The large Honda SUV is slated to get a minor facelift with few changes expected. 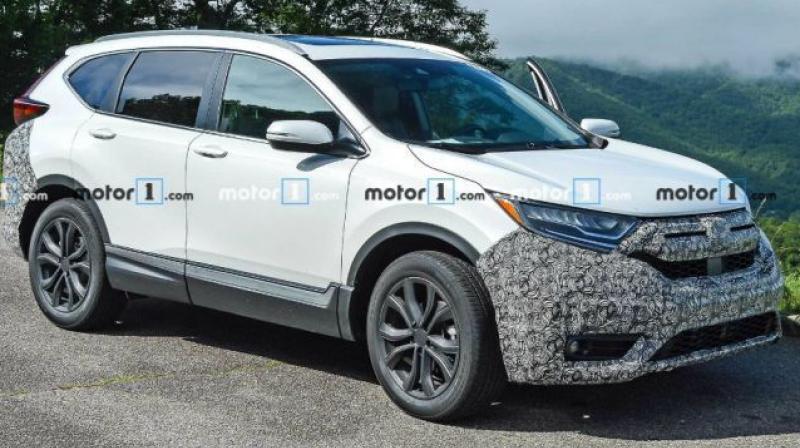 The fifth-generation Honda CR-V was launched in India in the last quarter of 2018 and a mild facelift is already in the works. A trio of CR-Vs were spotted testing in USA with camouflage on the front fascia and rear end to cover the minor cosmetic tweaks that are expected.

On the basis of what is covered by the camouflage, the updated CR-V is likely to get a tweaked front bumper design with a larger chrome bar on the grille in typical Honda fashion. The rear bumper and quarter panel may receive a slight cosmetic update as well. Rest of the Honda SUV seems to remain the same. While there are no spy shots of the interior, little to no updates are expected on that front. 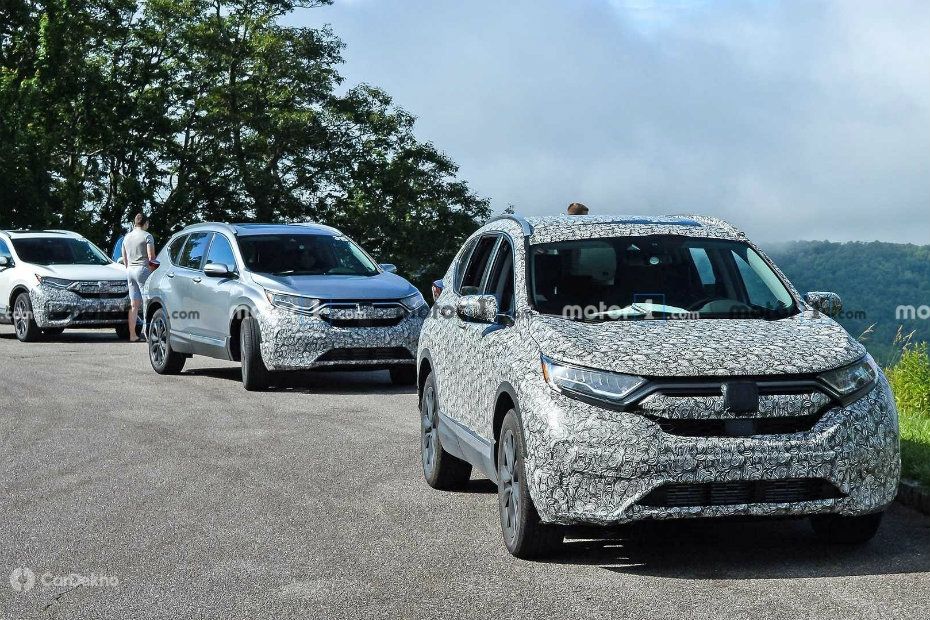 Instead, the only significant updates on the CR-V facelift would likely be to the onboard technology with maybe a couple of new or improved features. No mechanical changes are expected either. The India-spec model is currently available with a 2.0-litre petrol engine and a 1.6-litre diesel engine, both with automatic transmissions only. These engines are likely to be updated to meet BS6 emission norms before the facelift arrives.

The current-gen Honda CR-V made its international debut in 2017 and this midlife refreshed model is expected to be revealed later this year. It is however, likely to arrive in India by late 2020 or early 2021 only. Here, the large Honda monocoque SUV is offered in both 5-seater and 7-seater configurations - the latter with the diesel engine only. It is a premium offering and well equipped with six airbags, front and rear parking sensors, driver attention assist, digital instrument cluster, panoramic sunroof and more. 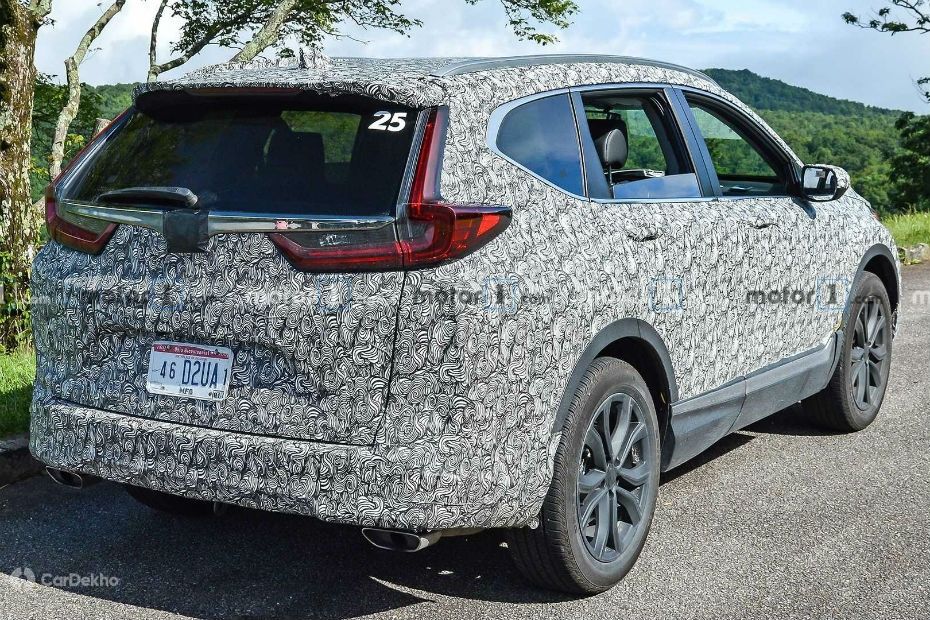 It is priced between Rs 28.27 lakh and Rs 32.77 lakh (ex-showroom Delhi). The Honda CR-V competes against the likes of the Skoda Kodiaq, Hyundai Tucson, Volkswagen Tiguan along with more rugged competitors such as Toyota Fortuner, Ford Endeavour and Mahindra Alturas G4 as well.