Mahindra XUV300 has become the second best selling SUV in the sub-4m space replacing the Tata Nexon in April 2019. 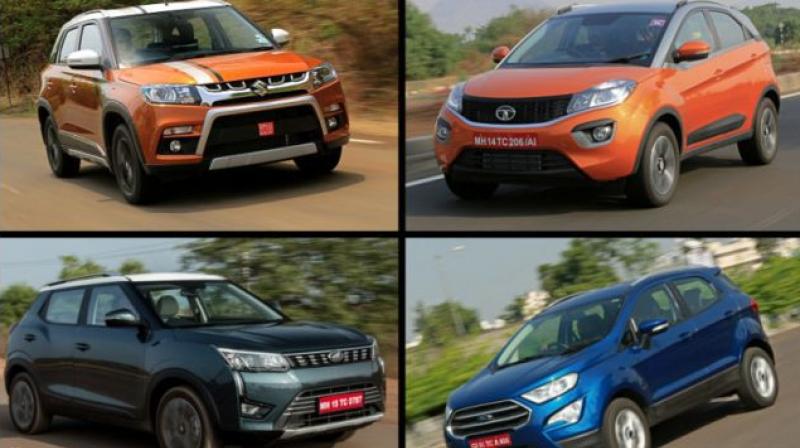 Demand for the Vitara Brezza went down by 16 per cent compared to March 2019.

The sub-4 metre segment is immensely popular among buyers in India, which is evident by the fact that the sales figures of all SUVs in the segment are above the 1000 unit mark. And while Maruti’s Vitara Brezza continued to dominate segment sales in April 2019, its lead was cut short. We also saw the XUV300 replace the Nexon at second spot on the sales chart for the month. Here’s a detailed analysis of trends in the segment. 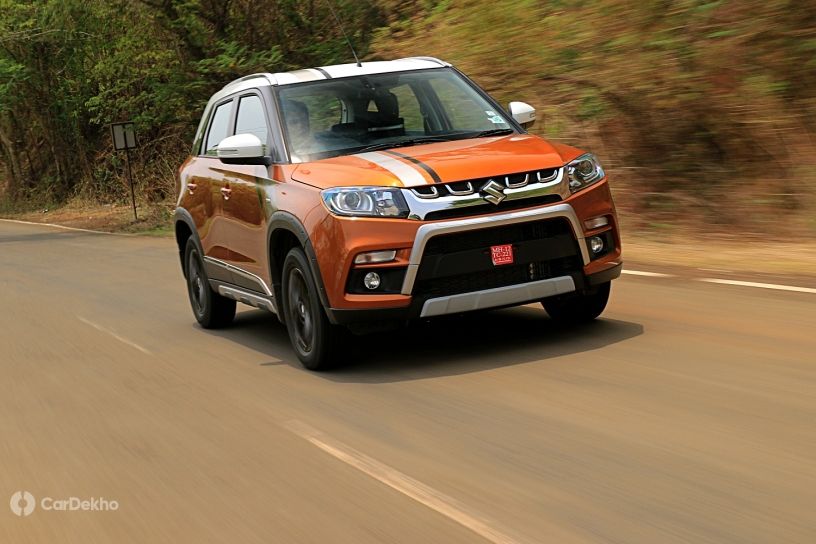 Brezza’s lead at the top cut short: Maruti’s Vitara Brezza has been the undisputed champion in this segment for ages now. But its popularity dropped considerably in the month of April 2019 narrowing the gap between the top two most popular cars in this segment. 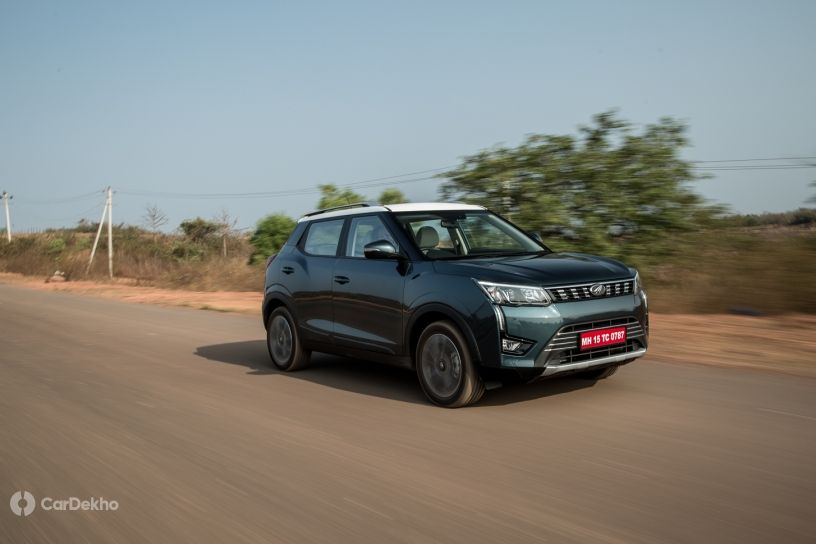 XUV300 could cement second place: For the first time since it’s been on sale, the XUV300 has pipped the Tata Nexon to take the second spot on the table. While the first month sales figures could be chalked up to initial excitement for the Mahindra SUV, a repeat performance could signal the arrival of a new number two. It will be interesting to see if the XUV300 can maintain its sales trajectory once the Hyundai Venue is launched in India later this month. While it has climbed up one position on the table, overall sales number of cars have gone down MoM. 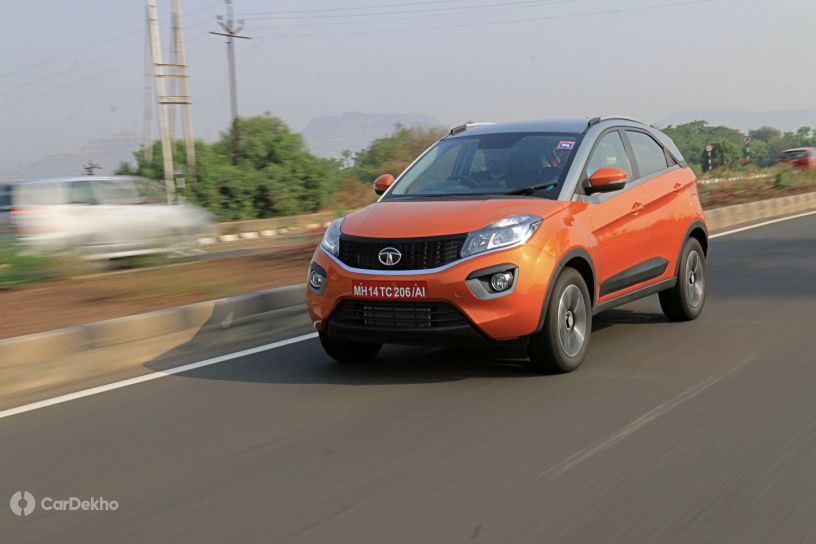 Nexon slips up: Tata shipped 5616 units of the Nexon in March. However, in April, the carmaker shipped only 3976, which is not a bad number if seen in isolation. With the launch of the Venue right around the corner, these are testing times for the Tata Nexon. However, we don’t expect the Venue to be priced as competitively as the Nexon.

EcoSport consistent in its numbers: The sales numbers for April suggest that the Ford EcoSport has taken a hit of 24.75 per cent in buyer demand. However, a look at the average sales of the SUV over the last six months suggests that its April numbers are not too far off the mark. Hence, it is safe to say that the XUV300’s arrival has not had much effect on the EcoSport’s numbers yet. Will the EcoSport be as lucky once the Venue goes on sale? We’ll find out next month.

TUV300 on the rise: The Mahindra TUV300 registered a positive growth of 5.3 per cent in April 2019. While it is the only SUV which saw an increase in sales this month, it is the least selling model on the list. However, with the recently launched facelift, popularity of the TUV300 is expected to go up or remain consistent for some time.

Segment sees a drop in numbers: Compared to the previous month, the overall sales of the segment have seen a sharp drop in numbers. This can be attributed to the fact that the Hyundai Venue will be launched soon and some buyers may have postponed their purchases on account of that.