S-Presso could get only a BS6-compliant 1.0-litre petrol engine with a 5-speed. 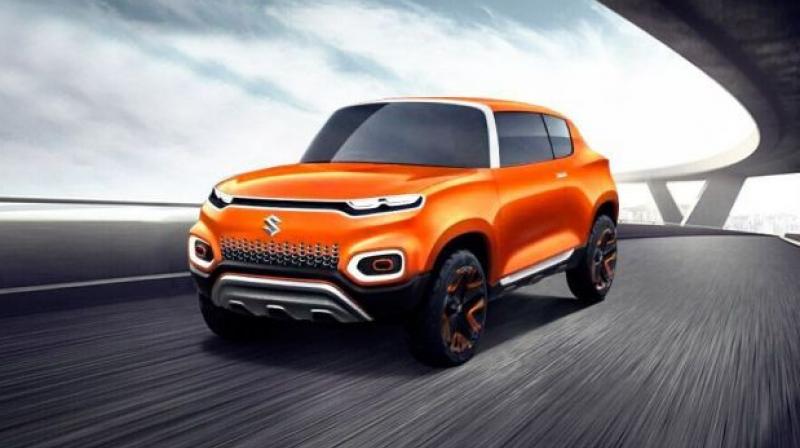 Expected to be sold in a total of four variants.

How much of a premium can Maruti’s upcoming micro-SUV command?

Maruti Suzuki has confirmed the launch date of the S-Presso for 30 September. The micro-SUV will be stacked between the Alto and Celerio in the Maruti lineup. There’s no word yet from Maruti about pre-launch bookings for the S-Presso but expect it to begin shortly. 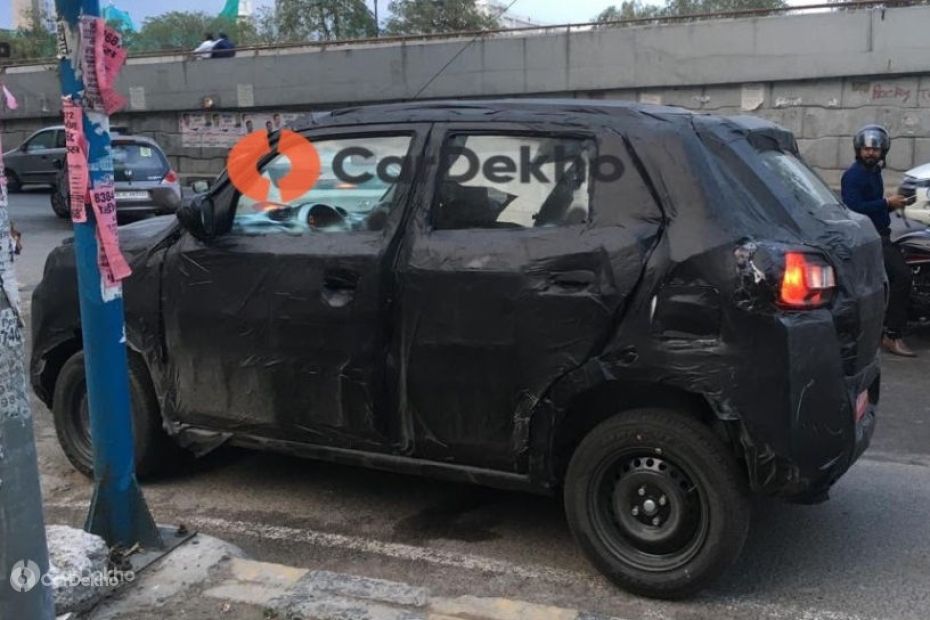 The Maruti S-Presso is expected to feature a BS6-compliant version of the 1.0-litre, 3-cylinder petrol engine from the Alto K10. The S-Presso will also get a CNG variant as part of Maruti’s plan for BS6 engines announced some time back. Transmission duties will be handled by a 5-speed MT and an optional AMT. 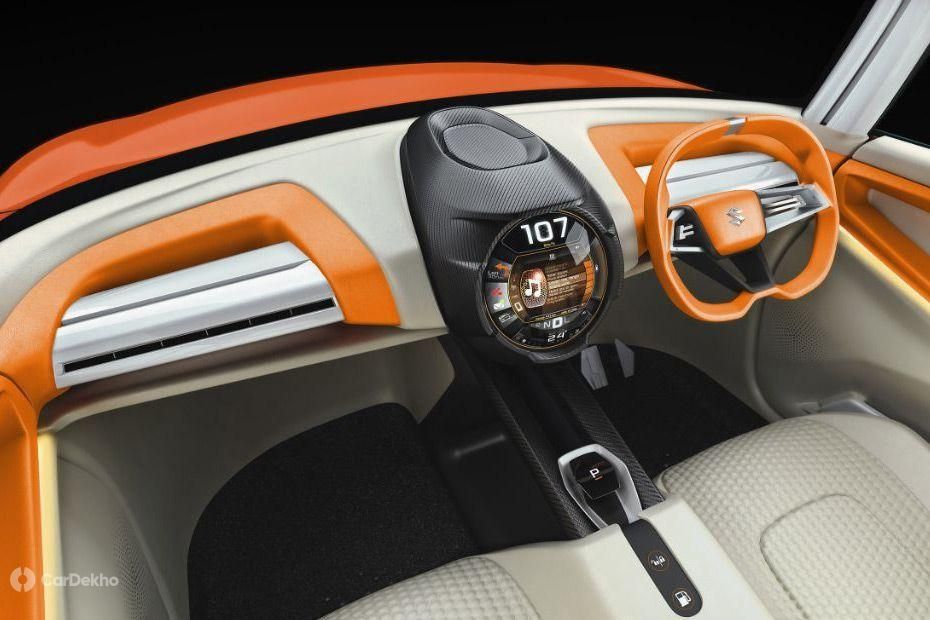 On the dimensions chart, the Maruti S-Presso will be taller than the Renault Kwid but smaller in terms of width, length and wheelbase. Features on offer will include a touchscreen infotainment system and a centrally mounted instrument cluster with orange backlighting.

The S-Presso’s safety kit should include dual front airbags, ABS with EBD, rear parking sensors, high speed alert and front seatbelts with pretensioners and load limiters. Interested? Here’s what you might have to shell out for the upcoming S-Presso.

Disclaimer: The above numbers are our estimates and could vary from the final prices. 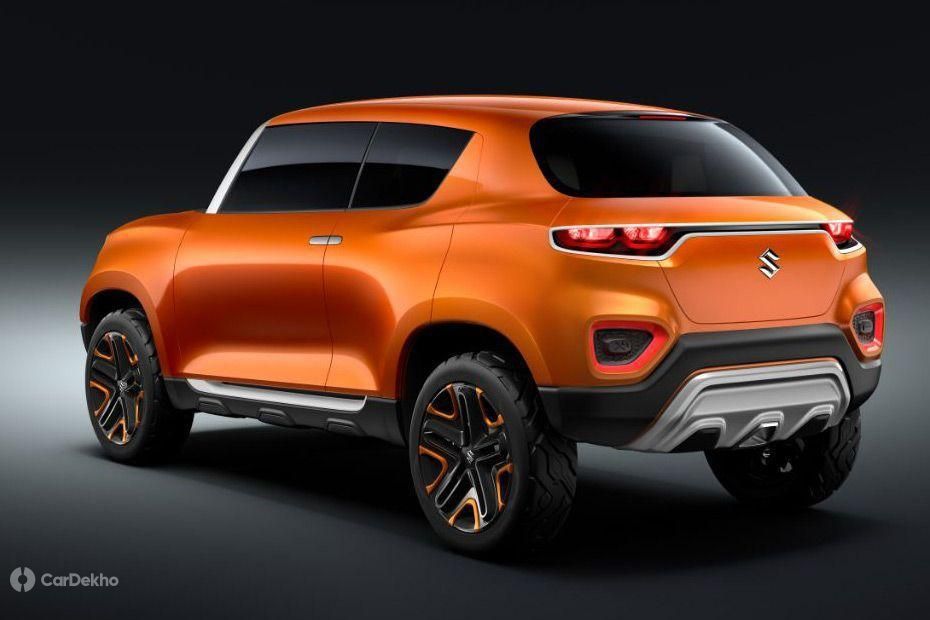 Now let’s look at what prices the S-Presso’s alternatives command.

Are these prices enticing enough for you to pick the S-Presso over the Renault Kwid? Let us know in the comments section.