With more ground clearance than the standard variants, the Kodiaq Scout should suit all your off-roading needs. 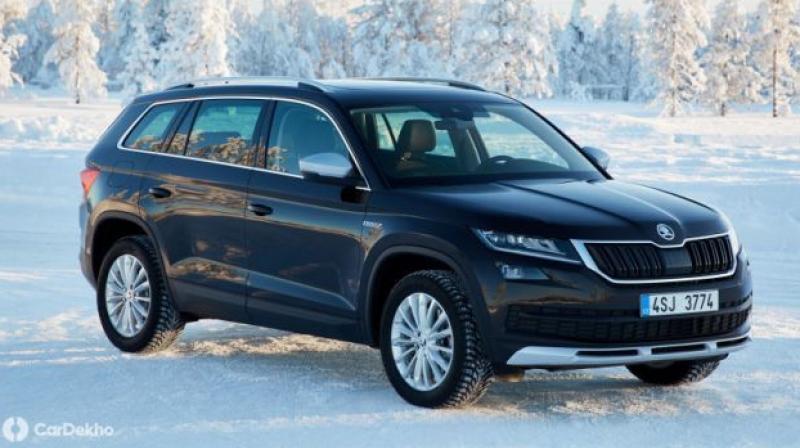 Skoda is set to launch the Kodiaq Scout in India on September 30. The Kodiaq is currently offered in two variants - Style and L&K - which are priced at Rs 35.37 lakh and Rs 36 lakh respectively. The brand recently launched the Corporate Edition which is Rs 2.37 lakh more affordable than the Style variant. Hence, we expect the Kodiaq Scout to fill up the void left by the Style variant.

The Kodiaq Scout will be offered with an ‘Off-Road’ so as to allow owners to take the SUV further off the road than regular variants. This mode manages throttle response along with the damper settings of the car so as to hold the car while going uphill or downhill. The Czech carmaker has also increased the ground clearance by 6mm to prevent it from scrapping on large rocks and obstacles. The ground clearance is now rated at 194mm.

On the outside, the Kodiaq Scout will get silver details on the grille, roof rails, ORVM housing and the side window. It will also feature bigger 19-inch alloy wheels while the interior will ditch its dual-tone theme for a more sombre all-black one with ‘Scout’ badging on the seat backrest and the glove compartment.

The Kodiaq Scout is expected to be powered by the same 2.0-litre diesel engine as the Style and L&K variants. This unit produces 150PS of max power and 340Nm of peak torque. It comes mated to a 7-speed DSG gearbox. 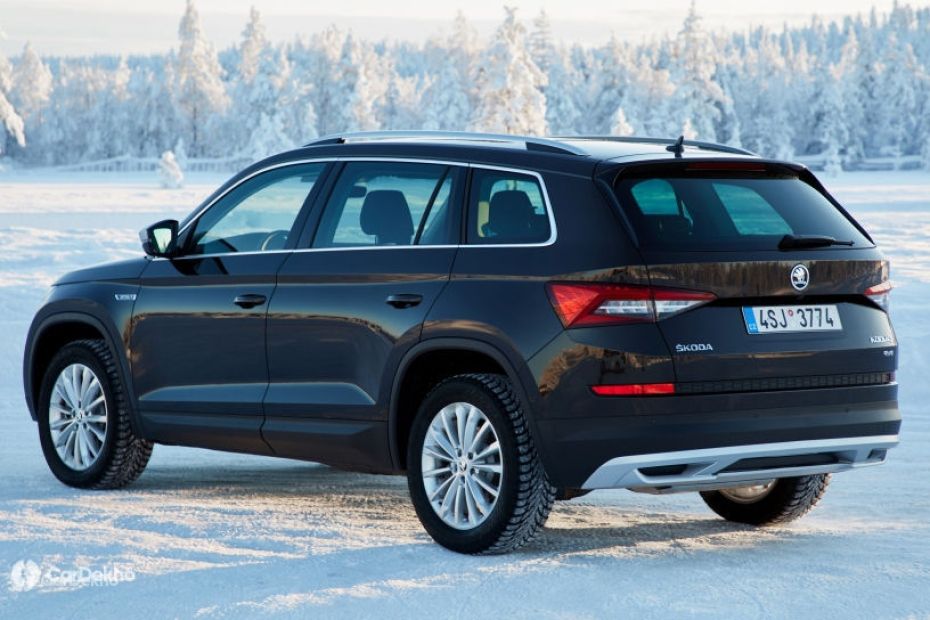 As for features, expect it to borrow all the goodies seen on the Style variant, including LED headlamps; ESC, nine airbags, power-adjustable driver and front passenger seats and KESSY (Keyless Entry, Start and Exit System). It’s likely to feature cornering fog lamps, a 360-degree camera and front and rear parking sensors as well.

The Kodiaq, which was first launched in October 2017 in the Style trim, later received the L&K treatment in November 2018. Come September 30, prospective customers will now be able to pick a more rugged version of the SUV.