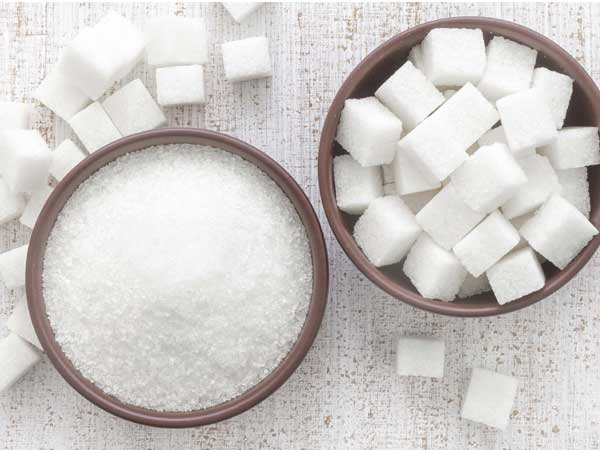 Sugar companies are expected to report higher profits for the second quarter, thanks to a series of supportive measures taken by the government. However, the Centre’s recent measures like the 25 per cent increase in ethanol prices and introduction of the National Biofuel Policy, though positive, are unlikely to change sugar cyclicality. Moreover, the supply overhang in the industry would continue on the back of robust production, says a report.

The country is on the cusp of another bumper sugar production phase, recording, 32-33 million tonne against consumption of 25-26 mt) in the coming October’18-September’19 sugar season (SS19).

Despite cane arrears with the mills hitting a record high, farmers are likely to stick to the sugarcane crop, given the robust profitability and assured offtake/cash flows, says the report by JM Financial.

In order to reduce cane arrears and achieve bio-fuel targets, the government has stepped up on ethanol procurement through higher ethanol pricing and authorized the use of B Heavy molasses (intermediary molasses) and sugarcane for ethanol production. While the B Heavy molasses and direct sugarcane juice route are viable at current sugar/ethanol prices, the impact on sugar production can be at best 1mt in 2018-19 and probably 2-3mt over the medium-term, considering the capacity constraints, geographical spread and industry dynamics--fragmented industry, competing demand from industrial/potable alcohol and historically unsteady demand for ethanol blended petrol (EBP).

“We believe ethanol is unlikely to break the cyclicality of the sugar sector given its limited impact on sugar production,” say the report.

Compared with the earlier regulatory regime, states now appear to be more rational in cane pricing (e.g. the Tamil Nadu government is also showing a willingness for cane price linkages; Maharashtra and Karnataka have linkage mechanisms). However, the true linkage is still not working effectively as mills are supposed to pay a Fair and Remunerative Price (FRP) as the minimum price, even though the price payable based on the linkage formula would be substantially lesser.

The sector’s fundamentals remain weak on the significant supply overhang, which may take at least two years to clear, and so sugar prices are fundamentally expected to remain weak, if a free market scenario considered.

“However, given that the government is expected to regulate supplies and the MSP for sugar/sugarcane prices, we expect sugar prices to remain firm and argue that the profitability of sugar mills is now entirely in the hands of the government,” the report said.

“While India moved from full control to partial control in 2014, recent measures, such as reverse stock limits (i.e.monthly release) coupled with the Minimum Support Price of sugar, have taken the sugar industry back to medieval times. We believe strict control over supplies would continue until inventory levels fall to manageable levels.”

The brokerage, which has a cautious stance on the sugar sector, also listed the factors that can make it positive on the sector. Thse are: a) Lower-than-expected sugar production and higher MSP for sugar; b) higher-than-expected exports from India owing to rupee depreciation/better global sugar prices); cane price incentives by the Centre and state governments; formal linkage of sugarcane price to revenue; and e) a hike in the blending ratio from 5 per cent currently.

JM Financail has a Hold rating on Balrampur Chini Mills and a Buy rating on EID Parry on account of the value of its stake in Coromandel Sugars.