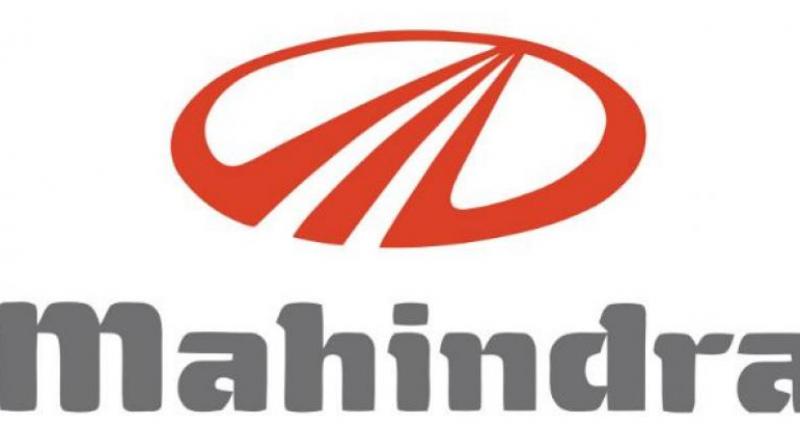 Pune: Mahindra and Mahindra, India’s biggest utility vehicle maker, on Friday reported a 26.5 per cent drop in quarterly net profit as the company struggled to sell cars, trucks and tractors amid a slowdown in Asia’s third-largest economy.

However, the maker of popular model such as Bolero and Scorpio beat the beat analysts’ average estimate for a profit of Rs 1,150 crore, according to Refinitiv data.

The tax expense for the quarter stood at Rs 403.4 crore as against Rs 519.4 crore incurred in the previous year.

The earnings before interest, tax, depreciation and amortisation (Ebitda) was down 16.7 per cent at Rs 1,541 crore as against Rs 1,849.3 crore while the Ebitda margin was down marginally at 14.1 per cent.

Its automotive business revenue fell 18.4 per cent at Rs 6,892.8 crore while the EBIT margin was down at 5.8 per cent year-on-year.