OLX Group's new investment of up to USD 400 million comprises a primary injection of capital in FCG. 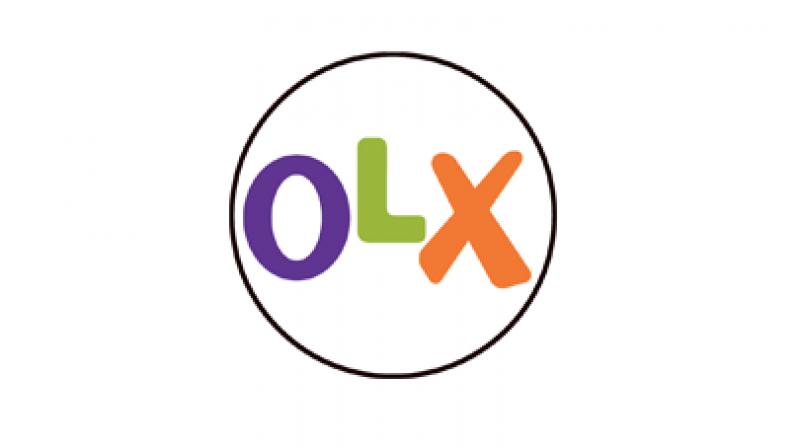 In 2018, OLX had invested USD 89 million in FCG to provide capital to enhance services and expand to new geographies, including the acquisition of WeBuyAnyCar in the US.

Both companies currently work together in Latin America, Asia, and Poland.

OLX Group and FCG had entered into a joint venture to launch OLX CashMyCar (CMC) in India. OLX CashMyCar has 75 stores across 17 cities in India with plans to expand to 40 cities with 150 such stores by 2021.

"OLX Group's new investment of up to USD 400 million comprises a primary injection of capital in FCG, the contribution of OLX's joint-venture shares in India and Poland, as well as the acquisition of shares held by early investors subject to a tender offer process," OLX said in a statement.

Regardless of the uptake by investors in the tender process, the transaction will result in OLX becoming the largest shareholder in FCG, it added.

In India, it will propel the growth of OLX CashMyCar as the leading offline store for pre-owned cars, the statement said.

Dealers will benefit from improved intelligence via a Dealership Management System (DMS), enhanced resale capability, and provenance and pricing data.

On the other hand, sellers will gain a new range of ways to sell their pre-owned cars in a transparent manner, it added.

"Our joint venture with FCG in India will enable us to grow OLX CashMyCar as the leading pre-owned car offline marketplace by offering a reliable and convenient service to the entire pre-owned car ecosystem comprising of car buyers, sellers and dealers," OLX CashMyCar India General Manager Bhaskar Bagchi said.

Sujay Tyle, co-founder and CEO of FCG, said the company has nearly tripled performance across every key metric since the first OLX Group investment less than 18 months ago and has expanded to four new countries in that time.

"Together with OLX and Prosus, we are aiming to revolutionize the pre-owned car market in India by adding trust, transparency and a comprehensive suite of services to all participants in the ecosystem," he added.