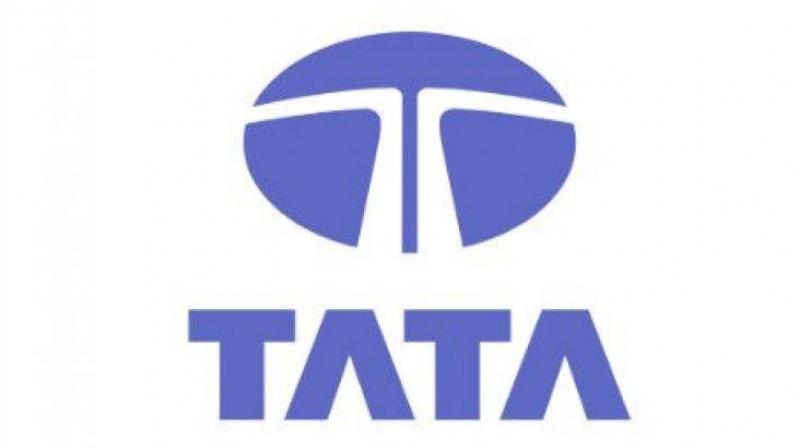 New Delhi: Shares of Tata Chemicals zoomed nearly 9 per cent on Thursday after the Tata Group announced the transfer of the branded food business from the company to Tata Global Beverages in an all-share deal.

With an intent to put in place a consolidated platform for its consumer business and become a leader in the FMCG segment, Tata Group Wednesday announced the transfer of the branded food business from Tata Chemicals to Tata Global Beverages in an all-share deal that will create an over Rs 9,000-crore giant.

Under the agreement, Tata Global Beverages (TBGL) will buy the business of selling edible salt, spices, and lentils and give shares in return to Tata Chemicals (TCL).

TGBL will rename itself as Tata Consumer Products after the deal.

A statement issued by the group said that the combination of the two consumer-focused businesses will benefit both sets of shareholders who will be able to participate in a larger business poised to grow their share of the foods and beverages market with a broader exposure to the attractive and fast growing FMCG sector.