Chowdary was in August 2014 appointed as chairman of the CBDT, the top policy making body of the income tax department. 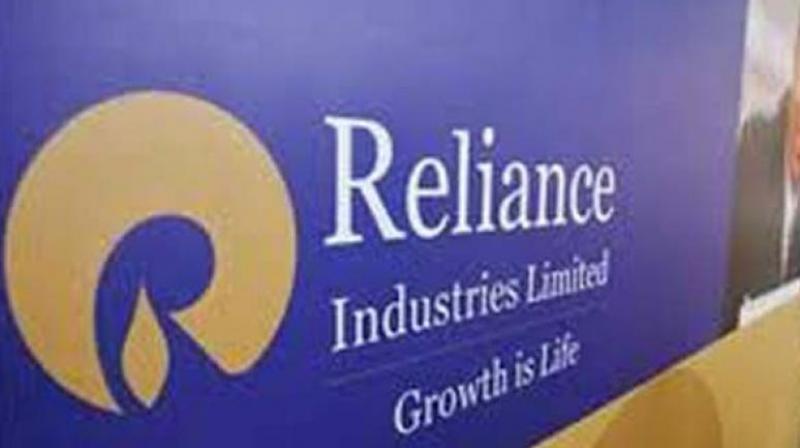 K V Chowdary has joined the board of India's most valuable company Reliance Industries as an independent director.

New Delhi: Former anti-corruption body head and the first tax department chief under the Modi government K V Chowdary has joined the board of India's most valuable company Reliance Industries as an independent director.

A 1978-batch Indian Revenue Service (IRS) officer, Chowdary was in August 2014 appointed as chairman of the Central Board of Direct Taxes (CBDT), the top policy making body of the income tax department.

On his retirement, he was appointed as an advisor to the Department of Revenue on issues relating to black money, before being made the Central Vigilance Commissioner (CVC) in June 2015. In a regulatory filing, Reliance said its Board of Directors in a meeting on Friday appointed Chowdary as an Additional Director - Non Executive. "Chowdary is not related to any director of the company," Reliance said.

"In accordance with the circular dated June 20, 2018, issued by the Stock Exchanges, we hereby confirm that Chowdary, is not debarred from holding the office of director by virtue of any Securities and Exchange Board of India (SEBI) order or any other such authority," it added.

In the profile attached with the filing, Reliance said he was CVC from June 2015 to June 2019.

"He was elected as a Member of the Executive Committee of International Association of Anti-Corruption Agencies. He is a Member on the Advisory Board of Comptroller and Auditor General of India," it said. "He holds directorship in CCL Products (India) Ltd, a listed company."