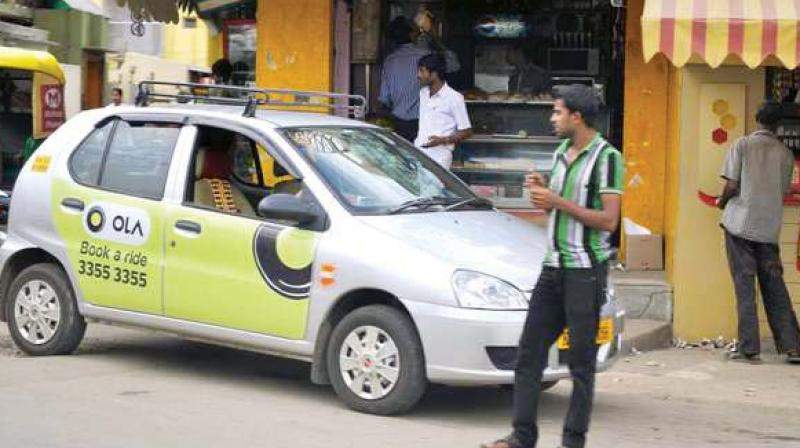 New Delhi: Delhi recorded seven million trips between 10 PM and 6 AM this year - the highest among Bengaluru, Mumbai and other major cities, as per Ola's latest ridership data.

Bengaluru registered the highest number of total rides at 90.9 million and Chennai was on the third spot with 58.4 million trips, Ola said in its HyperDrive 2019 report.

"Breaking the stereotype of not being a night city, Delhi recorded a total of seven million trips which was followed by the student and corporate hub, Bengaluru and Mumbai at six million and five million rides, respectively," it added.

The total distance covered by Ola vehicles in 2019 was 6 billion km. Of this, 166 million km was through Ola bikes, and 1.2 billion km by Ola autos.

"We served over six billion km this year through Ola's various mobility offerings... shared mobility has expanded beyond tier-I cities, making deeper inroads into the hinterlands of the country," an Ola spokesperson said.

While four-wheelers remained a preferred mode for longer routes, Ola auto and Ola bike are steadily becoming synonymous with first and last-mile connectivity in over 250 cities and towns across India, the spokesperson said.