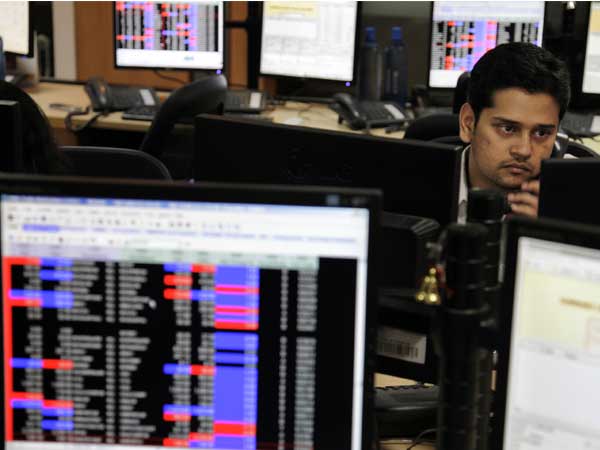 India’s 10 year bond yield fell 17 paise to touch a near four-month low as the Reserve Bank of India (RBI), in a surprise move, cut its inflation guidance for 2018-19, taking the bond market by surprise. The 10-year bond yield ended at 7.127 per cent on Thursday, down 17 basis points compared to its previous close of 7.294 per cent.

Bond yields and prices move in opposite directions. One basis point is one hundredth of a percentage point.

In its first policy review for FY19, the RBI kept the benchmark rates unchanged – repo rate at 6 per cent and reverse repo rate at 5.75 per cent. Official guidance was neutral, against expectations for a shift to a moderately hawkish stance.

The bond rally started after last week the government reduced its borrowing programme for THE first half and RBI allowed banks to spread provisioning for mark-to-market (MTM) losses incurred during December 2017 and March 2018 equally over up to four quarters.

Lakshmi Iyer, chief investment officer, debt and head of products at Kotak Mutual Fund said, “The surprise element was, however, a reduction in inflation (CPI) guidance, which also took the bond market by surprise. Hence, we saw a healthy rally in the bond markets. Going forward focus would shift to global developments and its impact on global bond yields. Crude could be a big joker in the pack, which is a key determinant for bond yields as well. For now, we maintain that policy rates would be on an extended pause which could be supportive for bond prices. Fixed income investors could continue to stay invested in long duration funds, with fresh investments to be initiated into credit accrual/ short term based strategies.”

Sajal Gupta, Head Forex & Rates Edelweiss Securities on RBI policy said, “While RBI kept policy rate unchanged, it unexpectedly revised inflation forecast lower for FY19 which added impetus to bond and equity rally. We still see a possibility of rate hike in FY19 possibly towards the second half of the year based on materialisation of various upside risks. We do not expect major gains in bond market from here on and 10yr benchmark yield is unlikely to breach 7.10 per cent in near term.”