The industry emphasised that it was now critical for banks to facilitate a faster transmission of rate cuts. 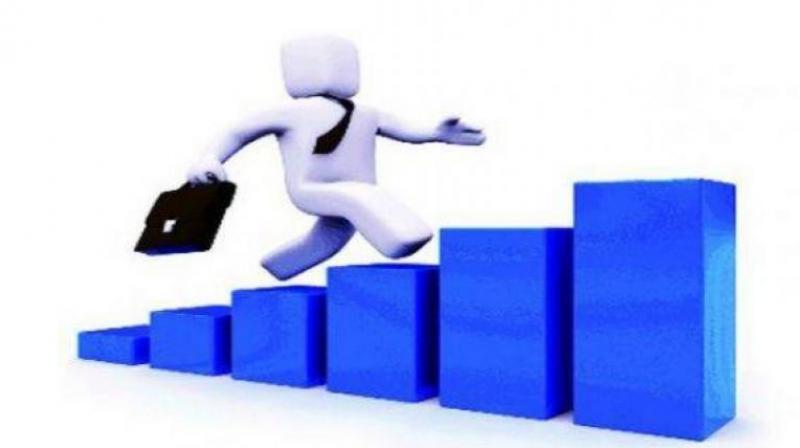 This further reduction of repo rate will not only bring down the lending rates but also incentivise investment and boost consumption, said Surendra Hiranandani, CMD, House of Hiranandani. (Representational Image)

New Delhi: The reduction in key policy rate by the RBI is expected to revive investment and encourage consumption, thereby kick-starting the sluggish economy, India Inc said on Friday.

Industry's reaction came as the central bank slashed its benchmark lending rate by 0.25 percentage points to 5.15 per cent.

The industry emphasised that it was now critical for banks to facilitate a faster transmission of rate cuts to ensure that the measures reap results.

CII Director General Chandrajit Banerjee said the cumulative 135 basis points rate cuts this year along with a slew of measures announced by the government to provide growth stimulus to a variety of sectors is expected to lift growth from its current stupor and unleash animal spirits.

"This further reduction of repo rate will not only bring down the lending rates but also incentivise investment and boost consumption," said Surendra Hiranandani, CMD, House of Hiranandani.

The RBI's latest move to trim repo rate comes at a time when the economic growth has hit a six-year low of 5 per cent. This is the fifth straight rate cut by the central bank in as many policy reviews in 2019, and takes the total quantum of reductions to 1.35 per cent.

Exporters body FIEO's President Sharad Saraf however, said the challenges in exports will continue and may aggravate with geo-political situation.

Muthoot Pappachan Group CMD Thomas John Muthoot said for the common man to get the benefits of these cuts, it is important that banks ease the challenges for NBFCs to get funding from them, eventually pushing consumer sentiment.

RBL Bank economist Rajni Thakur said the central bank is reaching its lower bound of policy space and has tried to steer support expectations away from monetary side, adding that it does not see more than 15-40 basis points additional cuts in this cycle.

Given the concerns on growth and inflation remaining within the target levels, a majority of analysts were expecting the RBI to cut rates at the policy review meet.