Economists and investors are increasingly showing that they have little or no confidence in India’s official economic data. 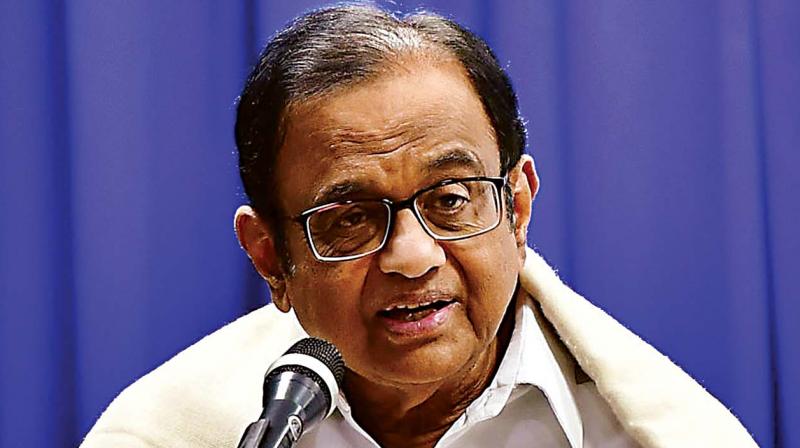 New Delhi: India’s main opposition Congress party will review how economic data is collected and interpreted if it wins a general election this month, a senior party official said, amid doubts over the reliability of official data.

Economists and investors are increasingly showing that they have little or no confidence in India’s official economic data – presenting whoever is elected as the next prime minister with an immediate problem.

“We would have to set up a high-powered committee. First, to look at what went wrong with the data, and to clean up the data collecting and data interpreting process,” he told Reuters on the weekend.

There have been questions for many years about whether government statistics were telling the full story but two recent controversies over revisions and delays of crucial numbers have taken those concerns to new heights.

Up to 36 per cent of companies in the database used in GDP calculations could not be traced or were wrongly classified, according to a statistics ministry study released this month for the 12 months to June 2017.

But the ministry said there was no impact on GDP estimates as due care was taken to adjust corporate filings at the aggregate level.

Economists have also raised concerns about the government’s move in 2015 to change the base year of GDP calculation to 2011-12 from 2004-05, which was used by the government to attack Congress.

More eyebrows were raised when the government revised GDP growth for 2016-17 - the year when Prime Minister Narendra Modi banned 87 per cent of high value bank notes in a big jolt to the cash-dependent economy - to 8.2 per cent from 6.7 per cent.

The government has acknowledged there are deficiencies in its data collection, but adds there has been no impact on GDP estimates.

The National Statistical Commission, a government-funded advisory body that checks the quality of official data, should have complete autonomy to improve data standards, said current and former commission members.

Selecting the right people for the job was also important, said Chidambaram, a potential candidate for finance minister if Congress wins the election.

“I don’t think legal backing will make a difference,” he said. “What is important is the kind of people who are put there, and the kind of independence that they are given.”

India’s seven-phase general election began on April 11 and will end on May 19. Votes will be counted on May 23.

Modi entered the election as the frontrunner, but opposition parties, including Congress, sense a chance to band together to try and oust the ruling Bharatiya Janata Party.