The scheme is being implemented in a hurry without considering the concerns of the majority of the stakeholders, said the letter. 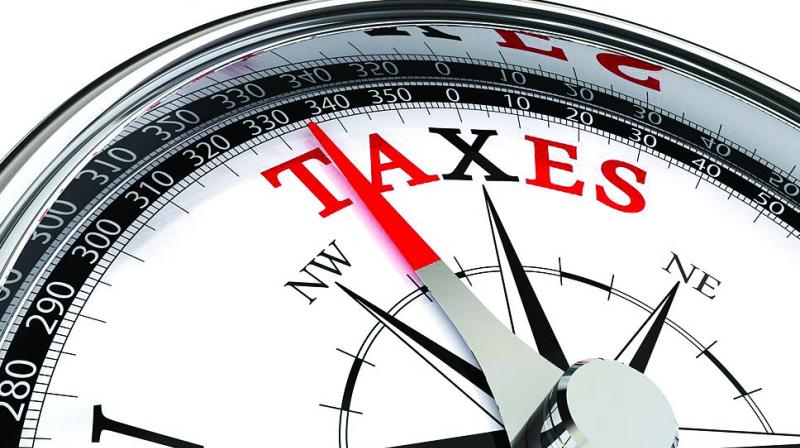 Making the biggest recent reform of tax collection methods, the government introduced faceless assessment this month, but resistance to change from within the bureaucracy could lead to a bumpy roll-out for the new system.

Mumbai: Indian tax officials are pushing back against Prime Minister Narendra Modi’s new faceless tax assessment program, complaining about a lack of consultation and inadequate resources to implement the changes, a letter reviewed by Reuters shows.

Making the biggest recent reform of tax collection methods, the government introduced faceless assessment this month, but resistance to change from within the bureaucracy could lead to a bumpy roll-out for the new system.

In a joint letter sent to the Central Board of Direct Taxes (CBDT) this month, representatives of the Income Tax Employees Federation and the Income Tax Gazetted Officers’ Association voiced their unhappiness.

“The scheme is being implemented in a hurry without considering the concerns of the majority of the stakeholders,” according to the letter dated Oct 3. “We express our strong displeasure on this type of unilateral decision-making as it is not in the interest of the efficient working of the Department.”

The government introduced faceless income tax assessment and scrutiny to reduce the scope for corruption and potential overreach by tax officials.

Alleged tax harassment by officers became a hot-button issue in India after V G Siddharta, the founder of India’s largest coffee shop chain, committed suicide in July and reportedly left behind a note accusing the tax authorities of persecuting him. Indian newspapers published the “suicide note”, although there has been no official confirmation of its authenticity.

Several tax officers have told Reuters that faceless tax assessment is likely to reduce tax collection and raise pressure on officers already under stress to meet a lofty tax targets for the current fiscal year amid an economic slowdown and a cut in corporate tax rates.

The CBDT did not respond to a request for comment on the letter. But in a statement earlier this month announcing the launch of faceless assessment, CBDT said it would increase transparency, reduce litigation, standardize processes and improve the ease of doing business.

“It is also likely to lead to quicker disposal of cases,” the CBDT said in its statement.

The tax unions’ letter said the transfer of officers to fill newly created posts at regional e-assessment centers was heaping extra work on colleagues left behind.

Modi’s government has already faced heat for the botched rollout of the goods and services tax (GST) - a new indirect tax policy that tax experts say hurt small and medium business and contributed in part to the current economic slowdown.