The GST Council voted on a matter for the first time during its meeting. 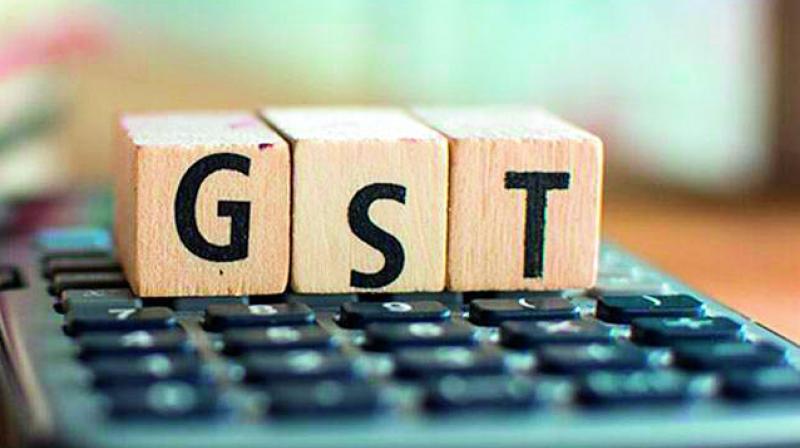 At present, lotteries run by state governments attract 12 per cent GST while those authorised by them and sold outside the state attract 28 per cent.

Chennai: The GST Council that met on Wednesday voted for the first time to fix a uniform rate on lotteries. The council kept away from increasing tax rates, despite the shortfall in tax revenues.

The GST Council voted on a matter for the first time during its meeting. The panel voted in favour of a single GST rate of 28 per cent for lotteries. At present, lotteries run by state governments attract 12 per cent GST while those authorised by them and sold outside the state attract 28 per cent.

Kerala Finance Minister Thomas Isaac had asked for voting. Maharashtra and Puducherry also had opposed the single rate for lotteries as they were concerned about losses to state revenue. During the voting, 21 states voted in favour of a uniform rate. The new rate will be effective March 1, 2020.

Many of the states took up the issue of delay in compensation. They were worried that considering the revenue projections given by the Centre, there may not be enough money for compensating the states.

Some of the states stressed on plugging the leakages, stopping frauds and strengthening the system. With revenue shortfall emerging as a major area of concern, the Centre has set Rs 1.10 lakh crore monthly GST collection target in the remaining months of the fiscal. In the past eight months of the current fiscal, only in April the collection was above Rs 1.10 lakh crore. In four months, the collection was below the Rs 1 lakh crore mark.

The Centre on Monday had released over Rs 35,000 crore as pending compensation after some of the states expressed their concerns in the past few days. Under the separate Compensation Act, if states’ GST revenue does not grow by at least 14 per cent over the base year of 2015-16, the Centre pays it the difference, after every two months.

The council also enhanced the exemption of GST on long term lease on industrial plots that facilitate setting up of industrial parks. It was decided that all entities with 20 per cent ownership by central or state governments will be exempt from GST. Earlier, only entities with a 50 per cent government stake were exempt. Currently, a GST rate of 18 per cent applies to long-term leases for parks with less than 50 per cent government stake.

This will boost the real estate sector as well as industrial production and will be an incentive for manufacturers who want to set up new units in industrial parks.

Levy of penalty relaxed for non-filing of GSTR-1 from July 2017. Currently, the late filing of GSTR1 attracts late fees of a maximum of Rs 10,000 per month of delay. The GST Council also rationalised tax rate on woven and non-woven bags to 18 per cent.