The NGT ordered the MOEF&CC to set up a seven-member expert committee to check invalid Environmental Clearance for the Kaleshwaram scheme. 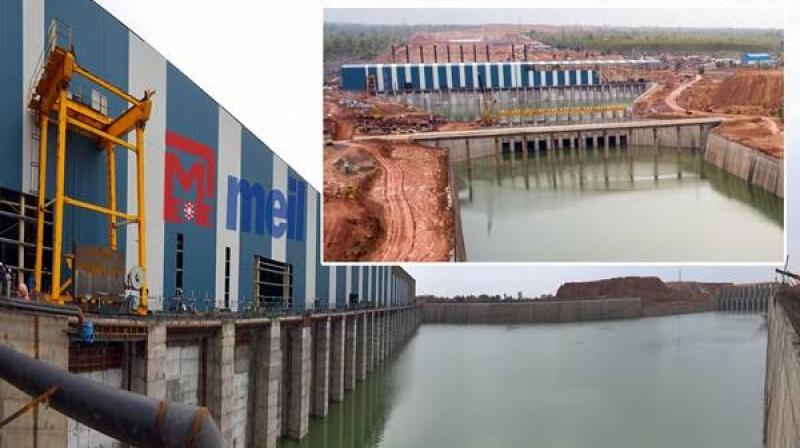 The National Green Tribunal (NGT) has held that the environmental clearance (EC) accorded to the Kaleshwaram Lift Irrigation Scheme (KLIS) stands in violation of the law. “We are unable to accept the stand of the project proponent that primarily the project is for water supply and water management and that irrigation is subsidiary or incidental part of the project so as to hold that no EC was required prior to execution of the project from 2008 to 2017,” the NGT said in its judgment posted on Tuesday. The orders pertained to an appeal against the orders of the Union ministry of environment, forests and climate change (MOEF&CC) issued on December 22, 2017, granting environmental clearance for the Kaleshwaram scheme. The appeal was heard on October 12 by the NGTs Principal Bench in New Delhi. The NGT further said that it was “unable to agree that the state (Telangana) did not proceed with the irrigation component in the project till the clearances were granted and only constructed components relating to supply of drinking water. There is no basis for the submission that no part of execution of the project prior to EC related to irrigation purpose as project is admittedly integral and inseparable.” “The argument, if accepted, will defeat the law,” the NGT said. The Green Tribunal also said: “The project proponent should have been held accountable for the violations. This exercise may have to be undertaken now to enforce the rule of law.” The NGT ordered the MOEF&CC to set up a seven-member expert committee to go into the issue of an invalid Environmental Clearance for the Kaleshwaram scheme. The committee, NGT said, should be set up in a month and complete its work in six months. The committee is to “assess the extent of damage caused in going ahead with the project without EC (from 2008 to 2017) and identify the restoration measures necessary. Relief and Rehabilitation measures adopted and required to be further adopted may also be looked into.” As per the Green Tribunal’s judgment, since enormous sums of public money have been spent on the project, and the work cannot be undone, the committee would suggest mitigation measures to the environmental damage caused by the project. “Beyond submitting that there is damage to the environment on account of the project having been executed without prior EC, there is no tangible material before the Tribunal on the basis on which a specific direction for mitigations, restoration and rehabilitation measures can be directed. This exercise was expected from the experts recommending and the authorities granting EC,” the NGT said.