Sentiments were hit by sharp rise in crude prices and geopolitical tensions as well as trade war worries. 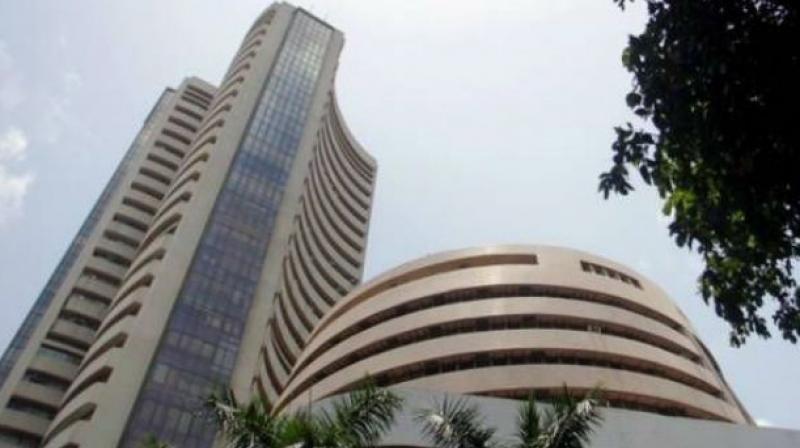 Investors will now focus on the upcoming quarter result, where expectation remains to be muted cautioning investors.

Mumbai: The market is likely to remain choppy, as stocks will react to quarterly earnings even as trends in global markets, macroeconomic numbers and foreign funds will drive the market during the week.

According to experts, the market has entered a consolidation mode after the disappointing Budget that failed to meet expectations. Investors will now focus on the upcoming quarter result, where expectation remains to be muted cautioning investors.

"The government’s weak fiscal position and likelihood of muted government spending in FY20 will slowdown the domestic economy in the near term. Trade disputes, muted expectation from quarterly results and premium valuation will lead to underperformance in the near term. For the week ahead, market will start to react on the actual performance of Q1FY20 result which seems subdued," said Vinod Nair, Head Research, Geojit Financial Services.

Sentiments were hit by sharp rise in crude prices and geopolitical tensions as well as trade war worries. Profit booking is expected as stocks rise given the overall subdued expectation Q1FY20 results which is increasing risk of downgrade in future earnings.

"The current corrective decline has helped the weekly stochastic oscillator to cool off the overbought situation (currently at 29). Going ahead, we expect the ongoing corrective decline to get anchored around 11400-11300 being the lower band of positive gap (11592-11407) recorded on exit poll session and 80 per cent retracement of last major up move (11108-12103), at 11307, said Dharmesh Shah, Head — Technical, ICICI direct

According to technical analysts, the Nifty 50 after a steep fall is consolidating, readying itself for the next leg of fall. However, the current consolidation can continue for a longer period given that the result season is under progress. "The current support is very crucial, the break which may signal the beginning of a larger downfall. Levels of 11400 seem to be very crucial, a decisive penetration below would lead the market much lower.

Fed Chief Jerome Powell is implying a rate cut at the next Fed meet at the end of this month over concerns of softer business investments due to trade wars and weak inflation. On the home ground, result season is quickly unfolding and company specifics could be key triggers for the next week,  analysts said.