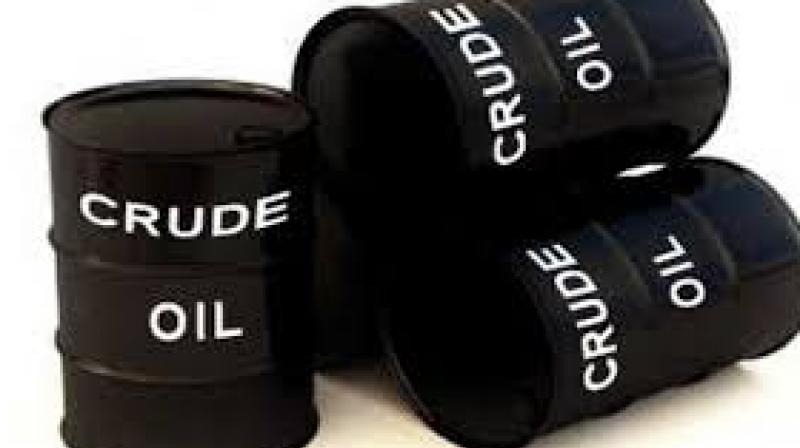 The US-China dispute has cast a shadow on global economic growth prospects, and left question marks over future oil demand.

Oil prices dropped again on Tuesday after falling heavily in the previous session, as weak Chinese economic data for September added to lingering concerns about the feasibility of the US-China trade deal announced by President Trump late last week.

“China’s exports and imports shrunk more than expected in September, as ongoing tariffs and a slowdown in global trade undercut demand,” analysts at ANZ bank wrote in a research note.

A slide in China’s exports picked up pace in September, while imports contracted for a fifth straight month, pointing to further weakness in the economy and underlining the need for more stimulus as the US-China trade war drags on.

The impact was enough to outweigh any support that prices might have received from geopolitical tensions surrounding the Middle East.

On Monday President Trump imposed sanctions on Turkey demanded the NATO ally stop a military incursion in northeast Syria that is rapidly reshaping the battlefield of the world’s deadliest ongoing war.