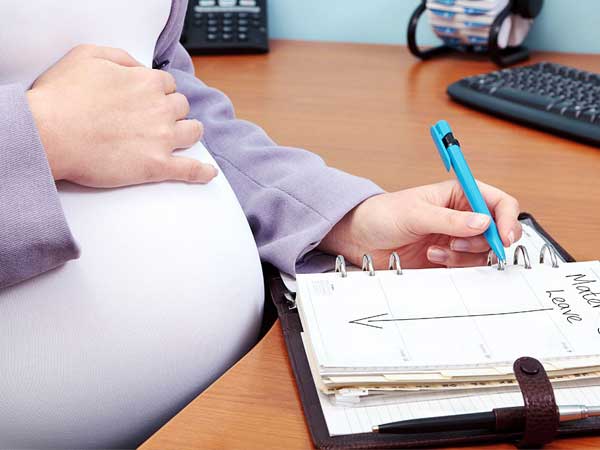 Fewer women hired in 2018, thanks to Maternity Act

The Maternity Act was introduced to make workplace mo-re inclusive for women. But, it has in fact negatively impacted hiring of female candidates. Hiring of women in the private sector has dipped by 2.5 per cent in 2018 and men are promoted three per cent more in the mid and senior management levels, despite the fact that their attrition rates are lower than men in all levels, finds a study.

In 2017, 36 per cent of the people hired by large and medium-sized companies were women and this has dropped to 33.5 per cent in 2018, finds a study done by Avtar Group and Working Mother. In 2017 the study had found an increase in the share of women among those who were hired compared to 2016.

According to Saundarya Rajesh, president and founder of Avtar Group, one of main factors that led to the decline in women hiring was the the Maternity (Amendment) Act that came into effect in March 2017. “While most of the large corporates have accepted the six month maternity leave, we are seeing some backlash from some companies, especially in the mid-level. There is a cost involved in implementing the law and the companies also have to backfill the position for six months,” she said.

Teamlease too had earlier estimated that 11 to 18 lakh women would lose jobs in FY19 in 10 select sectors like Aviation, BPO/ITES, Real-Estate, Education, E-commerce, BFSI, IT, Manufacturing, Retail and Tourism due to the Maternity Act. While the Act can improve the situation of women in the medium to long term, the short-term impact could be negative.

Medium-sized multinational companies, large and medium sized closely held or family-owned companies, start-ups and SMEs were likely to reduce demand for female talent. “The bill in spite of having intent to benefit the women workforce has been counterproductive to the new women workforce participation in the next 1-4 years,” said Rituparna Chakraborty, EVP, TeamLease Services.

As per the Act, maternity leave of 12 weeks extended to cases of adoption of a child below 3 months of age. Employers may need to take decisions on formalising work from home policies. Employers have to invest in the required infrastructure to facilitate work from home options for employees and arrange for crèche facilities. Four breaks per day may be necessary for child care. Employers must ensure that all statutory benefits details in India are available to employees at the time of joining, as well as on a continuous basis. These requirements will increase the cost of having women employees in the organisation.

The Avtar study also found that at the mid management and senior management echelons, men were 3 per cent more likely to be promoted than women. And yet the attrition among women is lower than men in all levels.