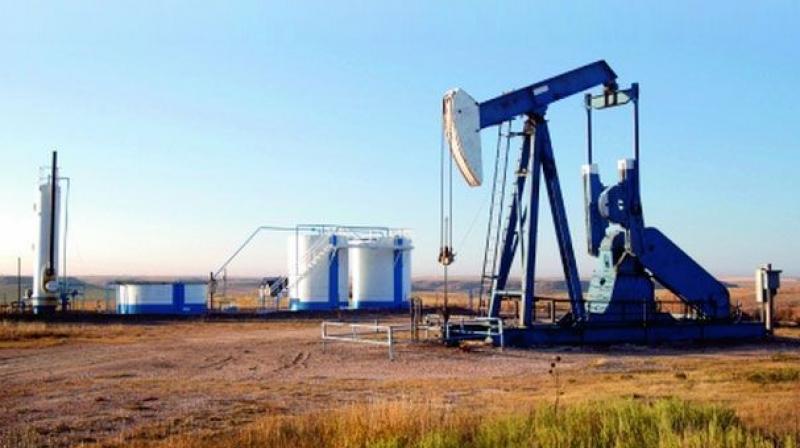 Tokyo: Oil prices gained on Friday after OPEC’s forecast for oil demand next year fueled hopes that the producer group and allies will maintain supply cuts when they meet to discuss policy on output next month.

Optimism that the United States and China may soon sign an agreement to end their trade war helped support prices after White House economic adviser Larry Kudlow said a deal was “getting close”, citing what he called very constructive discussions with Beijing.

The rosy mood came after the Organisation of the Petroleum Exporting Countries (OPEC) said on Thursday it expected demand for its oil to fall in 2020.

Many analysts said that supports the view among markets that there is a clear case for the group and other producers like Russia - collectively known as ‘OPEC+’ - to maintain limits on production that were introduced to cope with a supply glut.

But such a move may backfire, according to Jonathan Barratt, chief investment officer at Probis Group.

“There’s no reason to extend the cuts, we all know the economies are softening,” he said. “If you push prices higher it is going to hurt everyone and even if it doesn’t, it’s only going to play into the US producers’ hands.”

The producer group will meet in Vienna next month.

In the United States, production keeps rising, and last week, there was a bigger-than-expected increase in U.S. stockpiles, something that would often lead investors to sell.

Crude production rose by 200,000 bpd to a weekly record of 12.8 million bpd, the EIA said in its weekly report.

The US shale industry plans another spending freeze next year and a sharp slowdown in production growth, as prolific oil and natural gas output has pressured prices and squeezed profits.