Will be sold through Maruti’s Arena dealerships just like the Alto and WagonR. 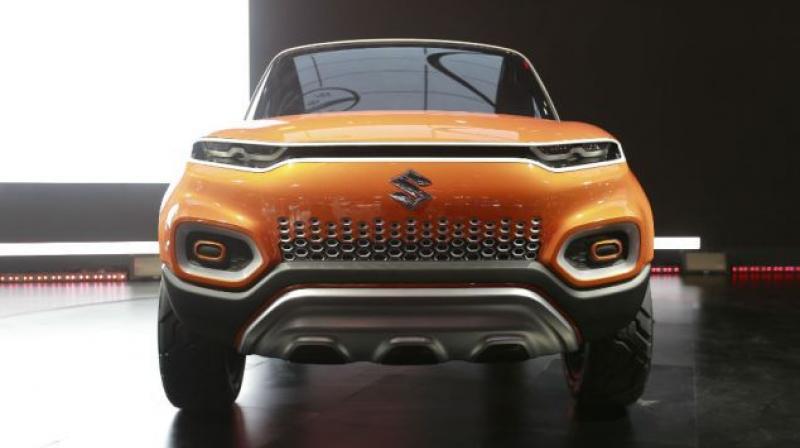 Maruti S-Presso likely to be as feature-equipped as the new Maruti WagonR.

Less than two years after showcasing it at the 2018 Auto Expo, Maruti seems set to launch the production version of the Future-S concept, the S-Presso, in India. It is likely to reach showroom floors right before the festive season begins i.e. in October 2019.

The spy shots so far have confirmed boxy proportions for the tall and upright micro SUV from Maruti. Inside, the Maruti S-Presso will feature a semi-circular instrument cluster on the top-center of the dashboard, similar to the Toyota Etios siblings. The interior space on offer could be as much as the WagonR and the Ignis. The infotainment unit on the S-Presso is likely to be similar to the 7-inch unit with Apple CarPlay and Android Auto connectivity like the WagonR and Baleno. But will it feature the round housing for the unit as seen on the concept when it’s launched? We doubt. 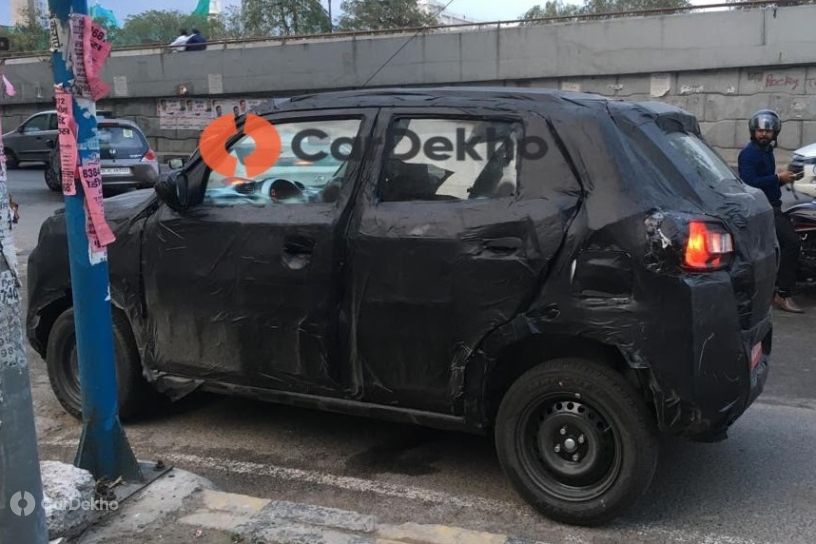 For safety features, the Maruti S-Presso should be as equipped as the WagonR -- so expect dual front airbags, ABS with EBD, rear parking sensors, front fog lamps, speed alert system and the likes as standard.

The Maruti S-Presso is expected to be structured on the Heartect-A platform that also underpins the WagonR and the Ignis. Given the fact that the 1.2-litre K-Series engine also does duties in the WagonR, the same can also be expected with the S-Presso along with a 1.0-litre, 3-cylinder petrol unit. A 5-speed manual is expected to be standard, with an optional AMT also on offer. 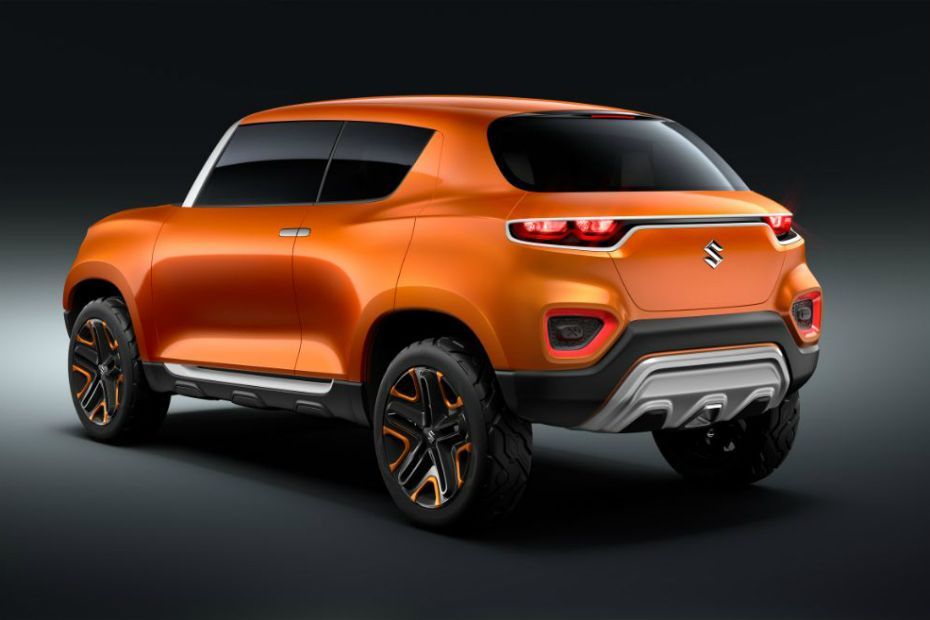 The micro-SUV will slot between the Alto and the WagonR and is expected to be priced at around Rs 4 lakh. While it will be a rival to the Renault Kwid, its higher variants might clash with lower trims of its stablemate, the Maruti Ignis, and the Mahindra KUV100 petrol which is priced between Rs 4.87 lakh and Rs 6.97 lakh (ex-showroom).