The tiny two-seat EV will offer a range of 100km when Toyota brings it to India in partnership with Suzuki. 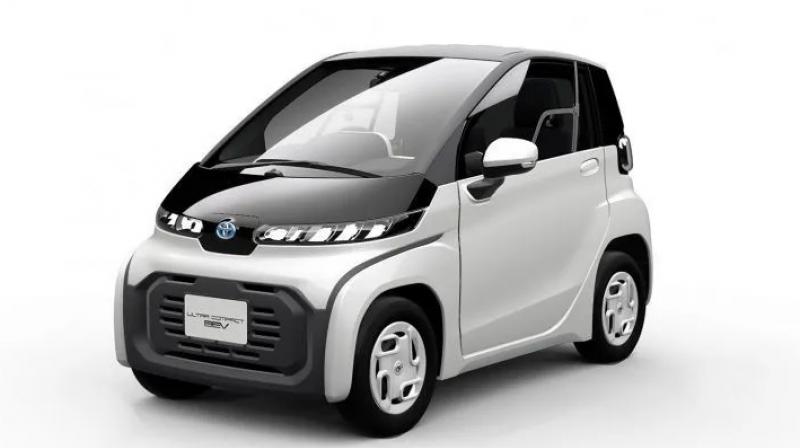 Toyota BEV could be the first electric vehicle (EV) under the Toyota-Suzuki partnership.

Just as Toyota revealed its tiny BEV at the 2019 Tokyo Motor Show, the carmaker also confirmed that it is headed for Indian shores. Toyota plans to bring the BEV in partnership with Suzuki, which means this could be the first EV in the Toyota-Suzuki partnership. Aside from the BEV, Toyota is showcasing the Rise, Yaris, LQ concept, Mirai concept, the new GT86, Granace MPV and the Copen GR Sport at the Tokyo Motor Show. 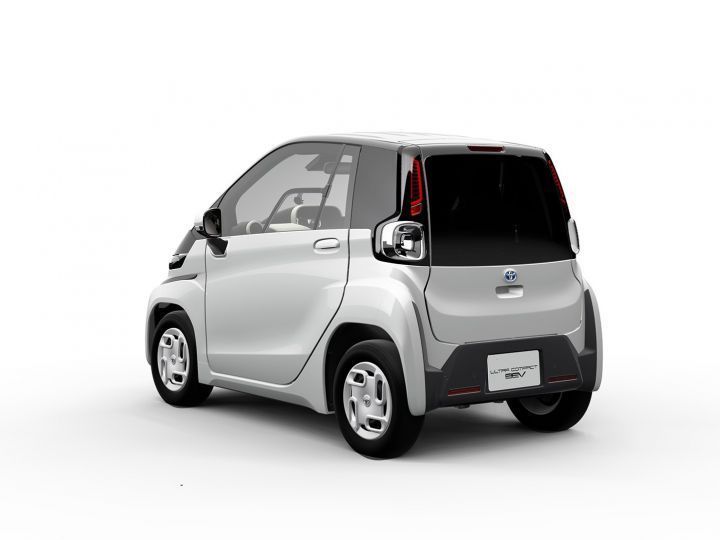 The Battery Electric Vehicle (BEV) is a short-distance vehicle targeted at elderly people and new drivers. It offers a maximum driving range of 100km with a top speed of up to 60kmph. Its pint-sized nature is a key trait to help maneuvering and parking in a cramped city like Tokyo. Such is its pint-sized nature that it is even smaller than a kei car, Japan’s solution for tight parking spaces.  It is 2490mm long, 1290mm wide and 1560mm high and can seat two people. Toyota is yet to reveal detailed specs of the electric motor and the battery, however we know that it gets a charging time of around 5 hours. 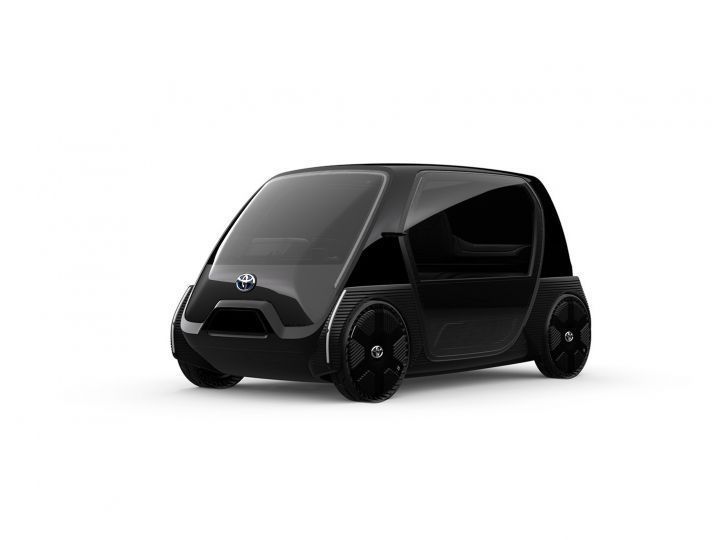 Toyota also plans other variations of the ultra-compact BEV, including one for business purposes, a three-wheeled version, and different types of walking BEVs. They’ve also showcased a new business model that aims to promote the adoption of all-electric vehicles. Leasing, reusing batteries and used vehicle programs are some of the highlights of the plan.

While the BEV is confirmed for India, Toyota is yet to provide a timeline for the introduction of the BEV. While it would be great for us to get a glimpse of the compact EV at the upcoming Auto Expo 2020, Toyota is not showing up there. We could expect the EV around mid-2020. Stay tuned for detailed live coverage of the motor show on ZigWheels.