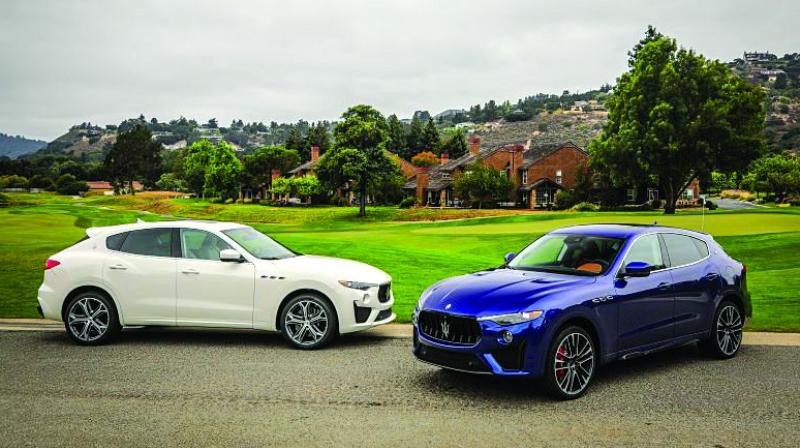 This merger of the two auto giant could also have an impact in their India businesses.

FCA is now present in the country only through its Jeep brand and Maserati, and PSA has made an announcement to enter the market with a mid-sized Citroen SUV next year, and its DS brand.

“In a rapidly changing environment, with new challenges in connected, electrified, shared and autonomous mobility, the combination would create the 4th largest global OEM in terms of annual unit sales of 8.7 million vehicles,” a statement signed by both companies said.

FCA and PSA said they aimed to reach a binding deal to create a $50 billion company domiciled in the Netherlands, with listings in Paris, Milan and New York and with PSA’s Carlos Tavares as CEO and FCA’s John Elkann as chairman.

“This convergence brings significant value to all the stakeholders and opens a bright future for the combined entity,” Tavares said in a statement.

This strategic move is aimed at giving both automakers the scale to help manage a global downturn in auto markets as well as costly investments in new technologies such as electric and self-driving vehicles.

FCA would get access to PSA’s more modern vehicle platforms, helping it to meet tough new emissions rules, while PSA would benefit from FCA’s profitable US business.

The management teams of FCA and PSA will seek to finalise the discussions in the coming weeks to create a group with 8.7 million in annual vehicle sales aimed at making it the world’s fourth biggest automaker after Volkswagen, Toyota and the Renault-Nissan alliance.

The deal aims to make savings of 3.7 billion euros ($4.1 billion), without plant closures, and achieve around 80 per cent of that within four years, at a one-off cost of 2.8 billion euros.

Both PSA and FCA boards have given the mandate to their respective teams to finalize the discussions to reach a binding Memoran-dum of Understanding in the coming weeks.