The AMT variants of the XUV300 will be available in just three colour options. 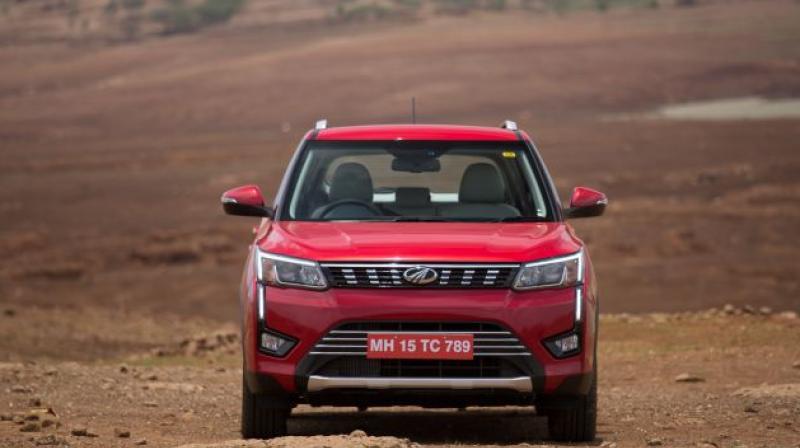 Mahindra has launched the automatic variant of its subcompact SUV, the XUV300. The SUV was first launched in February this year, but it had a manual transmission with petrol and diesel engines on offer until now. 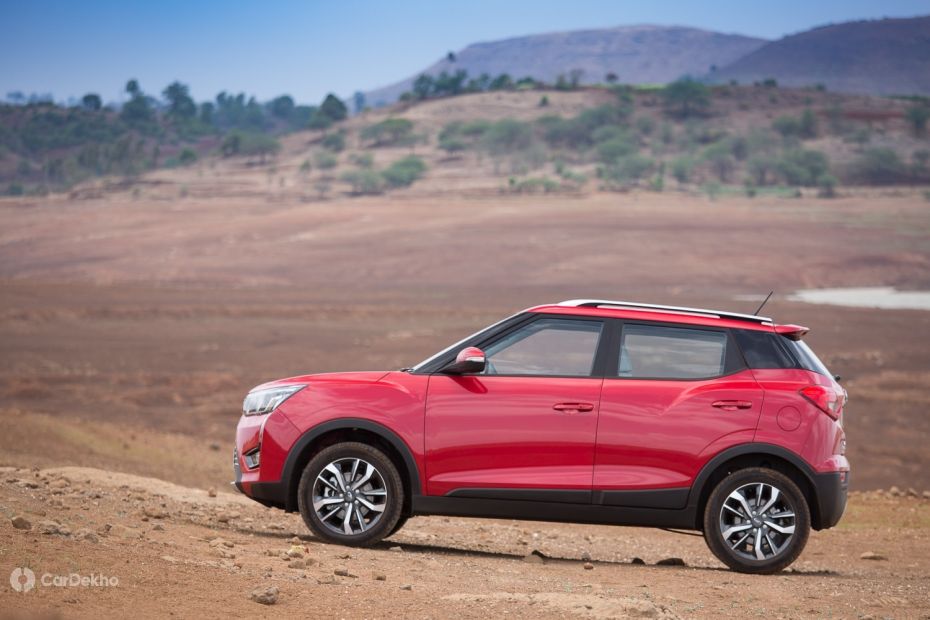 The automatic transmission is an AMT (Automated Manual Transmission) and is only being offered with the diesel-powered XUV300. We have already driven the car and you can read our review of it here. 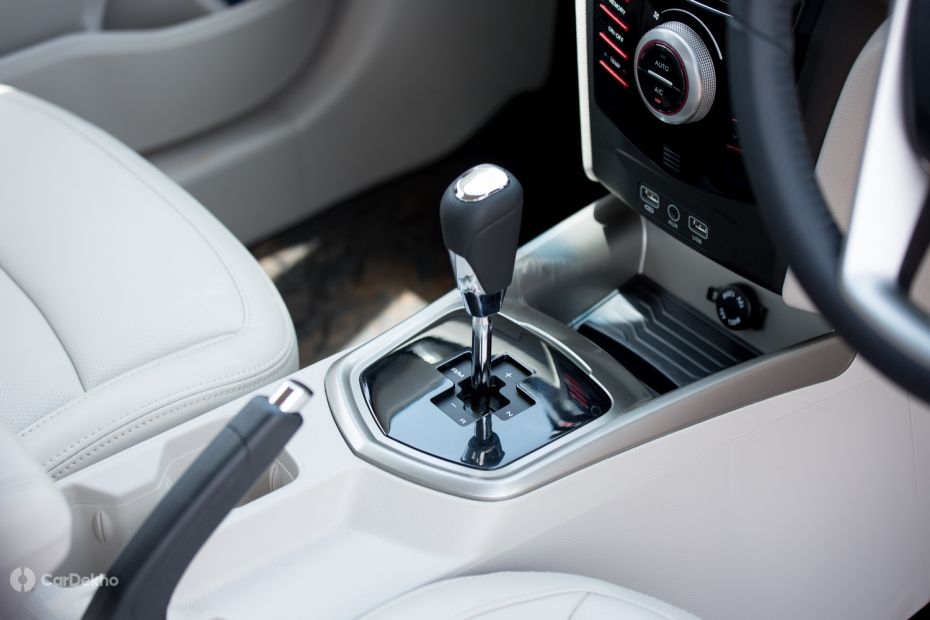 The AMT option will be available only on the top-spec W8 and W8(O) variants of the XUV300. These variants will be priced at a premium of Rs 55,000. Have a look at the final price of the variants below. 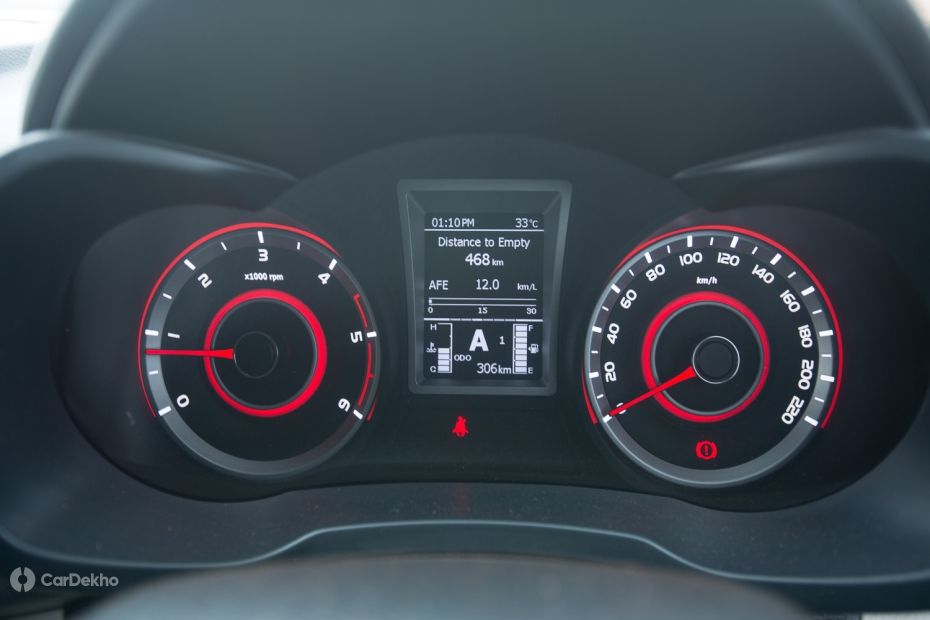 The AMT variants of the XUV300 will be available in three colour options: Pearl White, Aquamarine and Red Rage. The feature list for the AMT variants will remain the same as their manual counterparts. 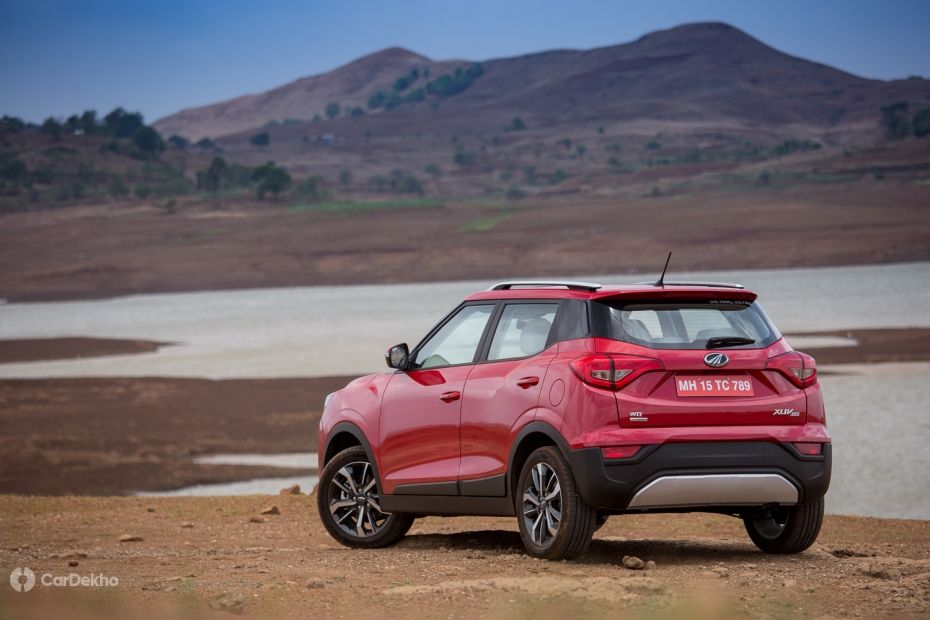