Will feature subtle cosmetic updates inside out. 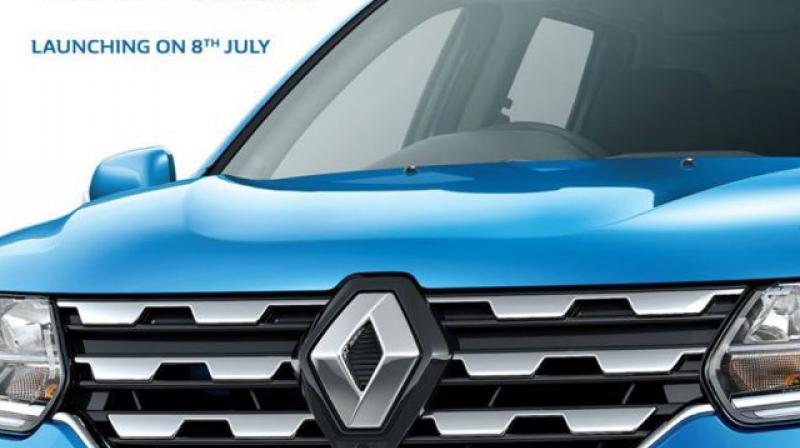 Renault India has confirmed the launch of its Duster facelift on July 8. This will be the second facelift for the Renault SUV since its introduction in 2012.

From the spy shots and official teasers of the Renault Duster facelift, we can surmise that the SUV will get exterior updates similar to the second-gen Duster sold in Europe. These include an updated front bumper, bonnet design, more chrome on the grille and new illumination units that feature LED DRLs and projector headlamps. The spy shots also reveal a slightly updated design for the 16-inch alloy wheels. The SUV is also supposed to get a new shade of blue. 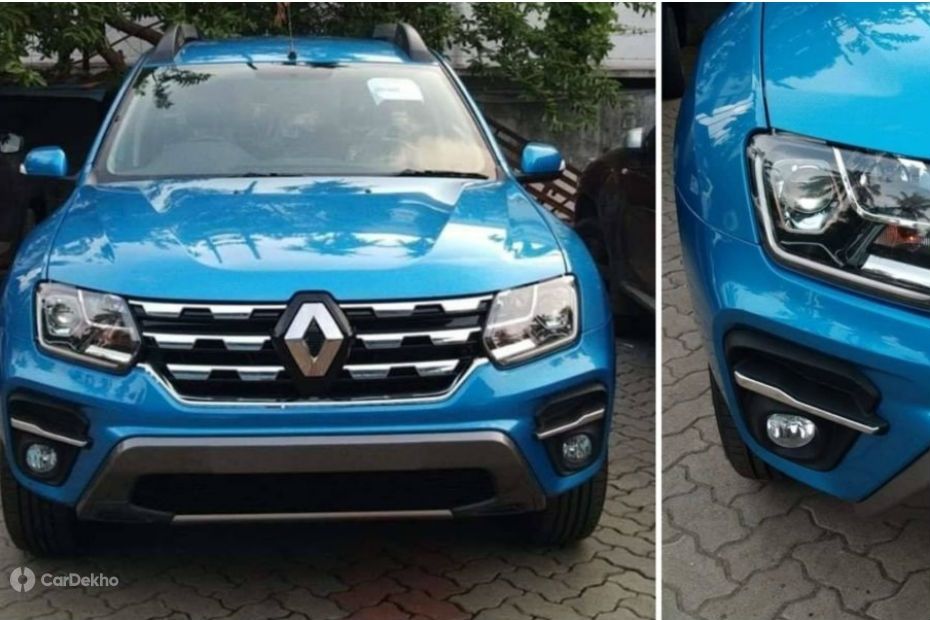 The interiors are likely to feature more significant changes, with updates to the dashboard layout, especially the top layer. The Duster’s interiors will feature a new steering wheel (same as the Nissan Kicks and the upcoming Renault Triber), while circular central AC vents make way for rectangular units along with A-pillar-mounted tweeters. While the positioning of the 7-inch infotainment system remains unchanged, it will continue to get the updated MediaNav 4.0 unit with Android Auto and Apple CarPlay (introduced earlier this year).

Renault could add some additional safety tech on the Duster by standardising dual front airbags, speed alert, rear parking sensors and front seatbelts reminder as well as pretensioners and load limiters. Renault could also choose to add side airbags in addition to the dual front airbags on the higher variants, similar to the upcoming Triber.

Being a facelift, the upcoming Duster should retain the same set of 1.5-litre petrol and diesel engines. However, the diesel engine might cease from production by April 2020 as the French carmaker has hinted that it will stop manufacturing oil burners when the BS6 emission norms kick in. The petrol engine isn’t expected to be BS6-ready at launch. The 1.5-litre petrol engine (106PS/142Nm) is available with a 5-speed MT and CVT option. The 1.5-litre diesel is offered in two states of tune: 85PS/200Nm and 110PS/240Nm. The 110PS diesel gets an AWD avatar as well as an AMT option. 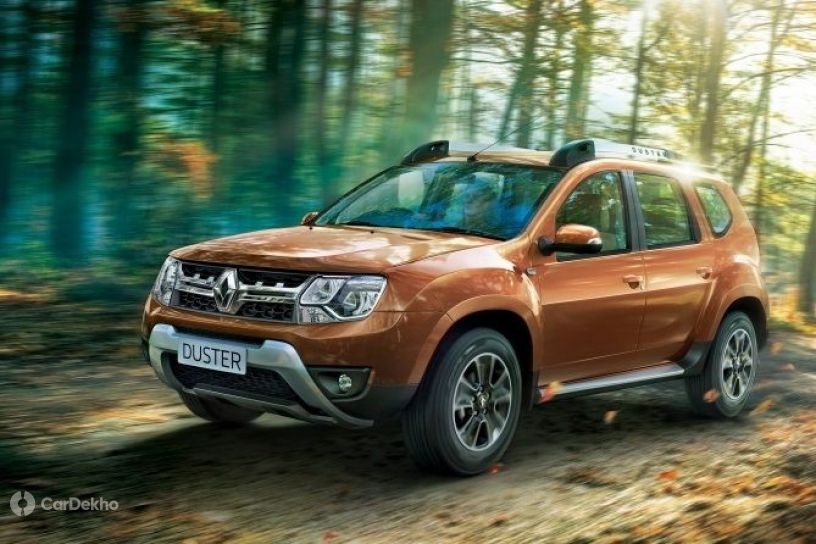 The Duster is currently priced between Rs 8 lakh and 13.09 lakh (ex-showroom Delhi). The 2019 SUV is expected to witness a slight price hike over the outgoing model. This update will allow the Renault Duster to continue competing against the likes of the Hyundai Creta, Maruti S-Cross, Nissan Kicks, Renault Captur and the upcoming Kia Seltos, but as the more affordable option.