The 7-seater Harrier is likely to get the 170PS version of the 2.0-litre diesel engine along with the option of an automatic gearbox. 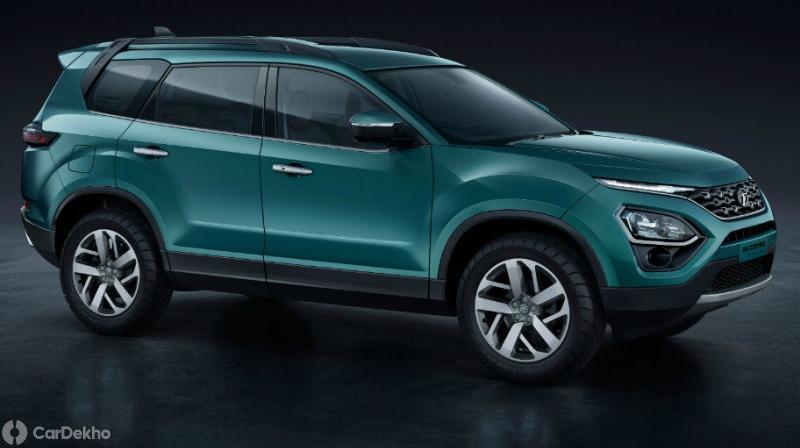 The SUV is currently powered by the 140PS version of Fiat’s 2.0-litre diesel engine.

Tata Motors has been busy redying an automatic version of the Harrier for quite some time. Expected to be launched in mid-2019, the SUV has been spotted testing recently. We even caught its 7-seater version, which was previewed as the Buzzard at the 2019 Geneva Motor Show earlier this year, wearing camouflage and undergoing tests near Pune. 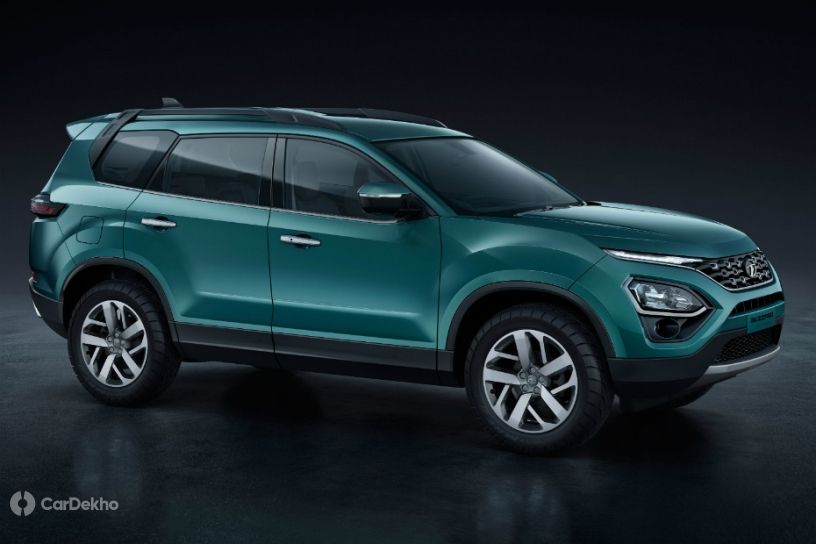 The Harrier test mule is believed to be the automatic variant equipped with a Hyundai-sourced 6-speed torque convertor. It is likely to be mated to the more powerful version of the Fiat-sourced 2.0-litre diesel engine that currently powers the Jeep Compass. Where the Harrier puts out 140PS and 350Nm, the Jeep Compass and the MG Hector powered by the same engine produces 170PS of power and the same amount of torque.

The recently launched Jeep Compass Trailhawk is the only SUV to offer the BS6 version of this 2.0-litre, 4-cylinder engine in the country. MG Hector is expected to get it next year, while Tata might offer the BS6 version before the year end. Tata is unlikely to discontinue the 140PS version as it might irk existing customers. Hence, we believe the carmaker might just choose to keep the 140PS version of this engine in lower variants of the SUV. 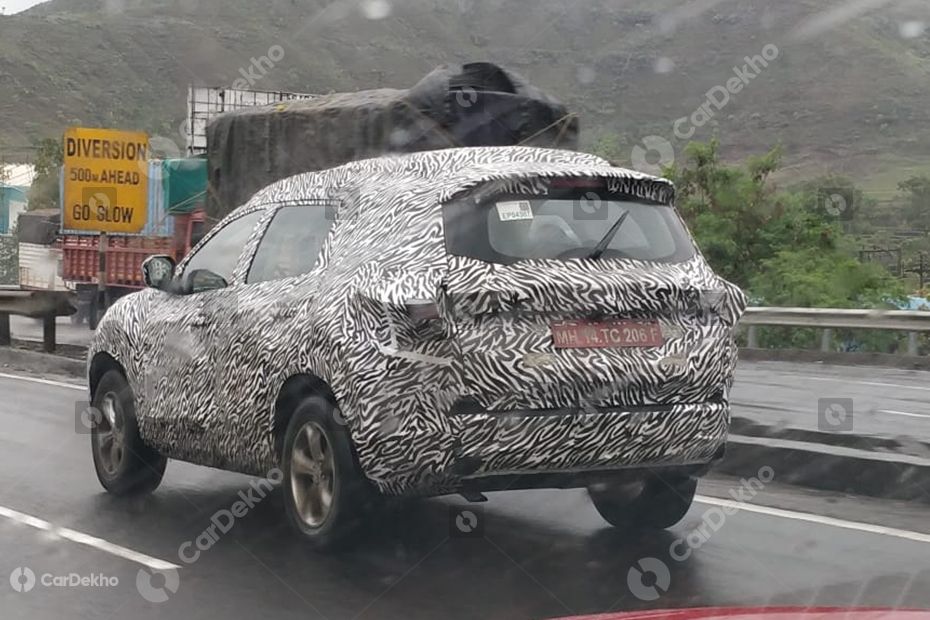 The Harrier’s 7-seater version, which made its debut at the 2019 Geneva Motor Show earlier this year as the Buzzard, is also expected to get the 170PS motor as well as the automatic transmission option. It is likely to be launched by the end of this year with a different name and could attract a premium of around Rs 1 lakh over the Harrier, which is currently priced between Rs 13 lakh and Rs 16.76 lakh (ex-showroom Delhi). 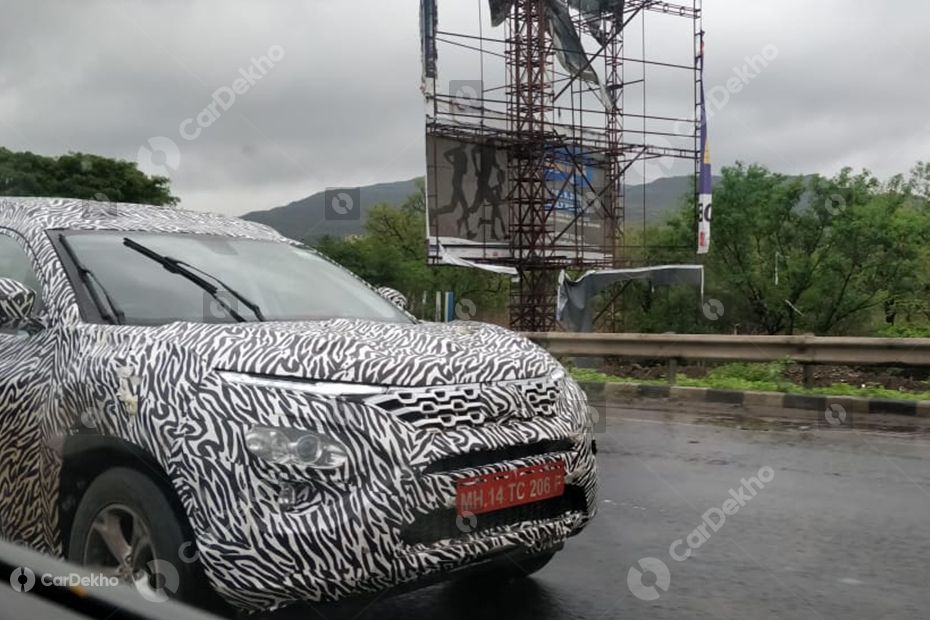