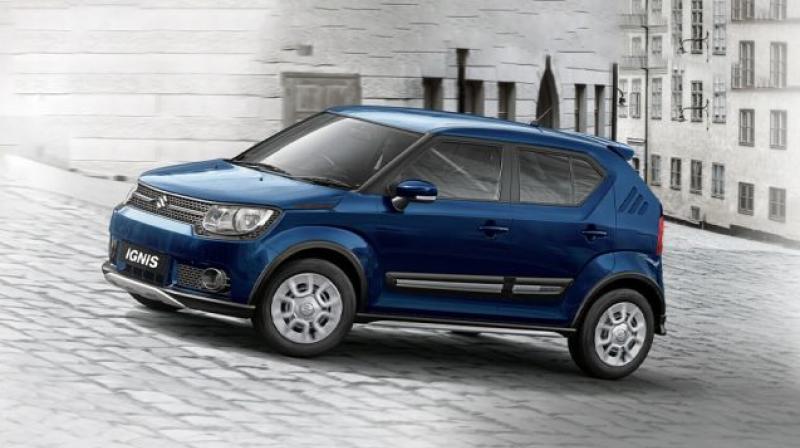 Other car manufacturers such as Toyota, Mahindra & Mahindra and Mercedes-Benz said they are also contemplating a similar move.

Hyundai Motor India and Honda Cars India, however, said they will not increase vehicle prices in January, but their products will see rise in prices when BS-VI compliant models are introduced in the market.

Taking the first step for the year-end price hike announcements, Maruti Suzuki India said in a regulatory filing that over the past year the cost of company's vehicles has been impacted adversely due to increase in various input costs,

"Hence, it has become imperative for the company to pass on some impact of the above additional cost to customers through a price increase across various models in January 2020," it added.

"We are in discussion for a January timeline for the price increase. We will be reviewing prices along with the model year change and we will look at price increase," he told PTI.

When asked for details, he said, "We are just finalising. It will be more to offset input costs which has happened over the last six months."

For BS-VI vehicles, he said price increase will be more timed with their introduction in the market.

Mahindra & Mahindra also said it is reviewing the prices of its vehicles.

"We are contemplating a price hike during early January. However, a final decision will be taken closer to the end of the current month," a company spokesperson said.

"If input costs go up, you have to deal with that. So we will also potentially look at how to manage that. It is possible that we do something. We have not decided but it will depend on our cost reviews," Mercedes-Benz India Managing Director & CEO Martin Schwenk said when asked if the company was planning a price hike in January.

On the other hand, Hyundai Motor India Ltd (HMIL) spokesperson said the company has no plans at the moment for a price hike in January.

Similarly, Honda Cars India Senior Vice-President and Director, Marketing and Sales, Rajesh Goel said, "We do not have a price increase plan from January. Going forward, as we sequentially introduce BS-VI versions of our products, the relevant BS-VI prices will be applicable and the ongoing offers available on BS-IV versions might not be extended to BS-VI versions."