The Polo now features design elements from the GTI variant of the hatchback, making it look sportier than before. 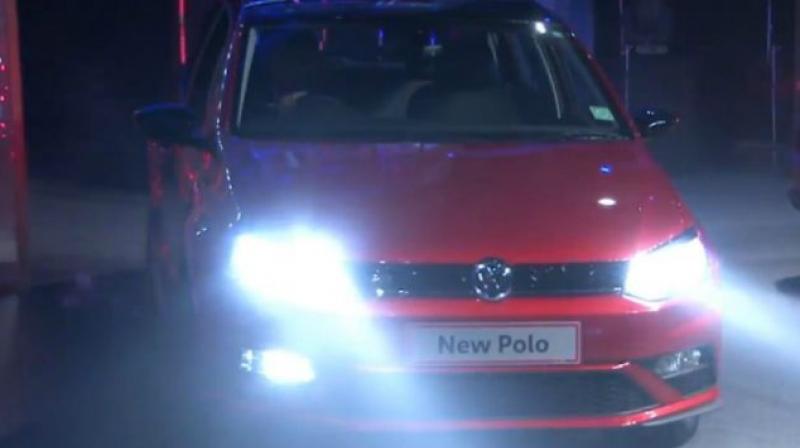 Volkswagen has given the current generation Polo yet another facelift. Prices of the VW hatchback now starts at Rs 5.82 lakh and go all the way up to Rs 9.88 lakh. Take a look at the price of all Polo variants and how they differ from that of the outgoing Polo, below.

Things haven’t quite changed for the Polo GT as well. Under the bonnet, it continues to be offered with a 1.2-litre turbocharged petrol engine that makes 105PS/175Nm or a diesel engine that makes 110PS and 250Nm of torque. While the turbo-petrol motor can be had only with a 7-speed DSG, the diesel variant of the Polo GT can only be had with a 5-speed MT.

The Polo now comes with a revised front end that features a honeycomb grille and a new air dam. Many will be reminded of the GTI variant of the Polo by looking at this front end. ItWhat’s more, to make the Polo stand apart from the outgoing version, Volkswagen has made revisions to the tail lamps and rear bumper of the hatchback as well. The tail lamp now features LED elements that give it a more upmarket finish.

While the design has been tweaked, it is still the same Polo underneath that has been offered in India for almost a decade now. However, if you have been looking forward to the new-generation Polo, don’t hold your breath.

It is interesting to note that while this is another facelift of the fifth-generation Polo (globally) in India, global markets now get the sixth-generation avatar of the hatchback.

Volkswagen India will bring in the new sixth-gen Polo at some stage but we don’t expect that to happen before 2021. What’s more, it will be based on the MQB A0 IN platform that Skoda is working on localising for the Indian market.

In India, the Polo is a premium hatchback offering from Volkswagen and it continues to compete with other premium offerings like the Maruti Suzuki Baleno, Toyota Glanza, Hyundai Elite i20 and Honda Jazz.