Tiago likely to get a thorough refresh inside and out in upcoming facelift. 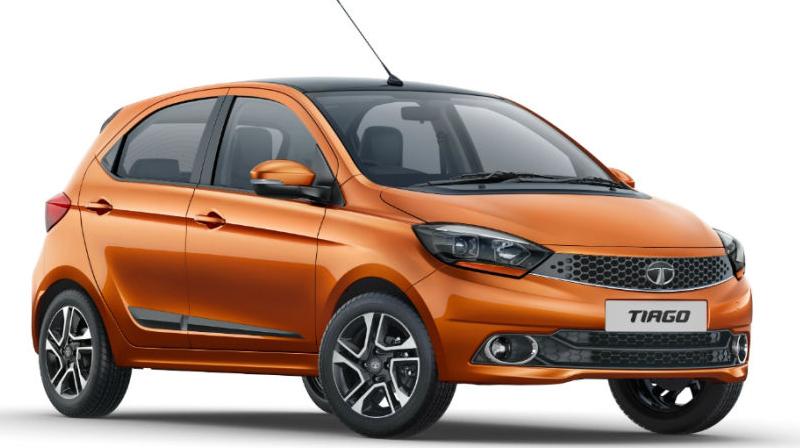 The entry-level Tata model is due to receive a facelift and the latest spy shot gives us a peek at the upcoming Tiago’s instrument cluster. It is clearly a digital instrument cluster, much like the one seen in the Renault Kwid, with a central speed readout flanked by the fuel indicator on the right and the RPM readout on the left.

Despite receiving multiple updates since it was first launched in 2016, the Tiago compact hatchback is due a mid-life facelift that is expected to launch near the end of 2019. Most of the updates till date were for feature additions such as dual-front airbags, rear parking sensors and more as standard, along with the XZ+ top-spec variant. 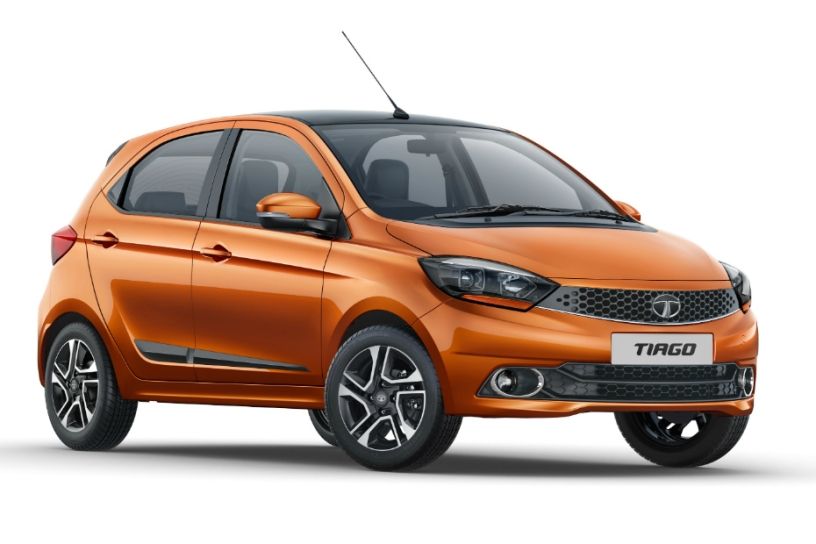 The facelifted Tiago is expected to sport updated cosmetics with design cues from the upcoming Altroz premium hatchback. Meanwhile, the digital instrument cluster spied would replace the conventional two-dial setup. It can also be seen to feature the odometer, drive mode and safety alert info on the central screen.

It is important to note that this “digital” instrument cluster is one that befits the price range in which the Tata Tiago competes against rivals like the Hyundai Santro, Maruti Wagon R and Ignis. The entire section between the fuel and RPM bars is not a screen, instead there is a small screen fitted in the centre of the layout. 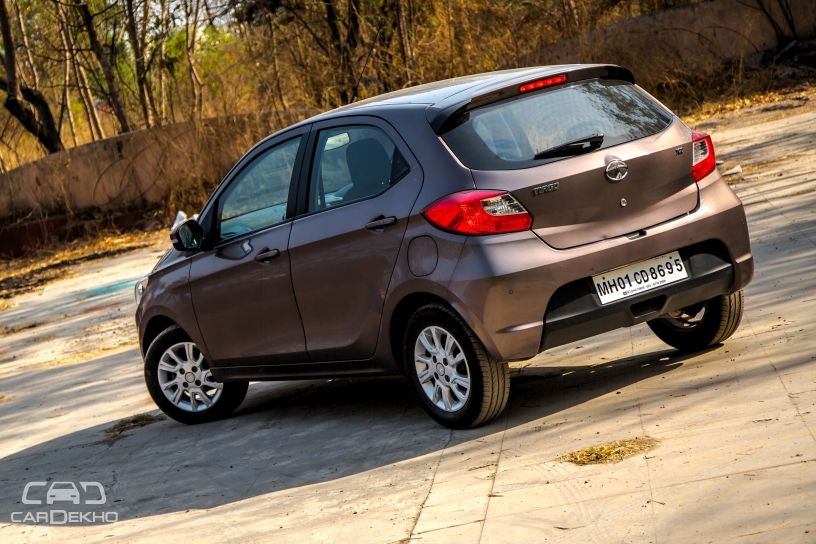 Expect the rest of the interior trim and layout of the Tata Tiago to receive a refresh as well in the facelifted model. The exterior updates may include new alloys, revised bumper designs and maybe even LED DRLs on the top-spec variant.

Tata currently offers the Tiago with a 1.2-litre petrol and a 1.05-litre diesel engine. Both engines are expected to be available when the facelift is launched but while the petrol unit will be updated to meet BS6 emission norms, the diesel will be discontinued by April 2020.

Related: Tata Tiago,Tigor Diesel To Be Discontinued In April 2020