Sportier GT-Line variant will get a dual-tone interior with red stitching. 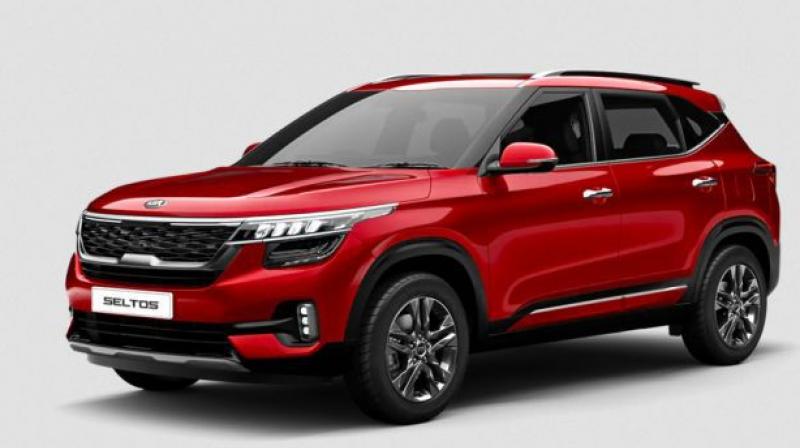 The near-production ready version of the Kia Seltos was recently unveiled and now we have our first look at the interior of the series production version. The Seltos will be offered in two broad trims - HT line and GT-Line. The GT-Line is the sportier variant of the two.

Kia’s pre-production model of the Seltos GT-Line was seen with all-black interiors but as you can see here, it will come with a dual-tone black and off-white interior like the HT-Line. The styling on the HT-Line and GT-Line upholstery is significantly different. Both have cream coloured upholstery but the GT-Line gets a dual-tone theme with red stitching and GT badging on the seatbacks as well. 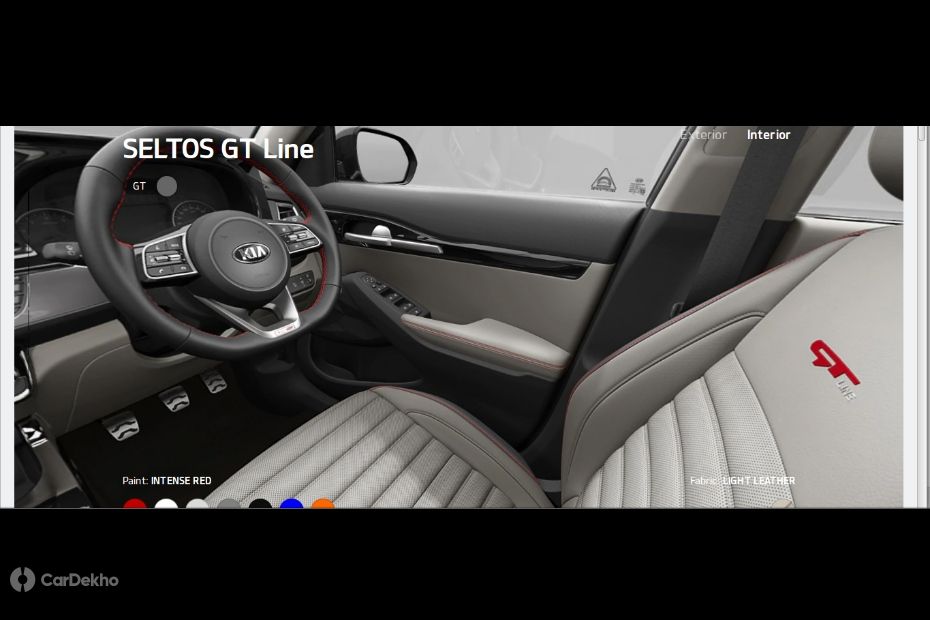 These images confirm that the India-spec Kia Seltos will feature a Mercedes-Benz-style dashboard like the one seen on the pre-production model as well as Kia’ official sketches. In this layout, the 10.25-inch touchscreen infotainment display and the instrument cluster are housed within a single panel. The central air vents seem to echo modern BMWs while the buttons for the climate control are positioned below it. It gets silver inserts on the corner vents with gloss-black elements around the inside door handles. 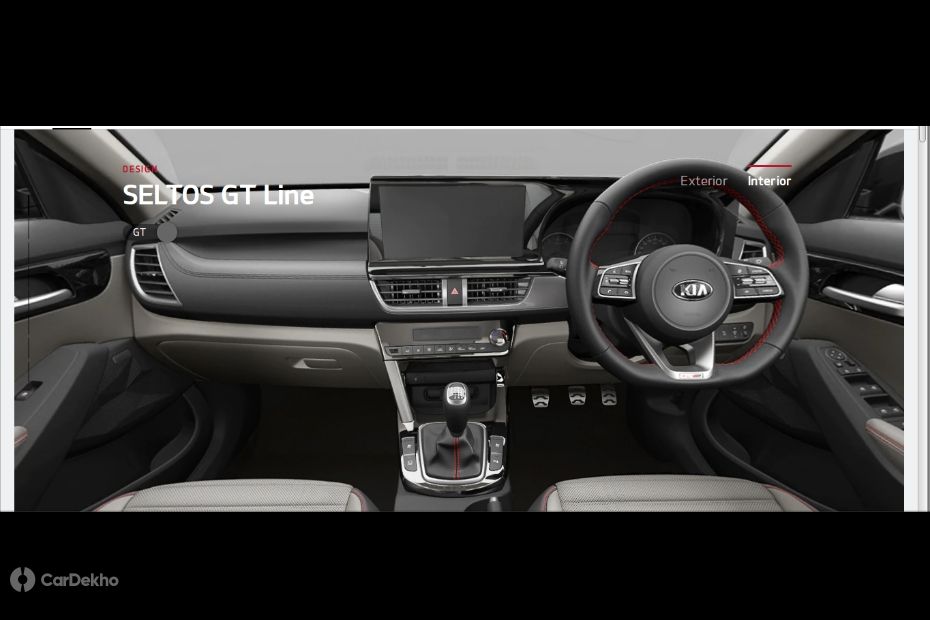 The Seltos gets a flat-bottom steering wheel in both variants. However, the GT-Line features red stitching here as well. Both can be seen with a front central armrest as well as rear AC vents. The rear seats feature a headrest for the middle occupant and a fold-out armrest too. However, the middle-seat gets a lap belt instead of a three-point seatbelt. 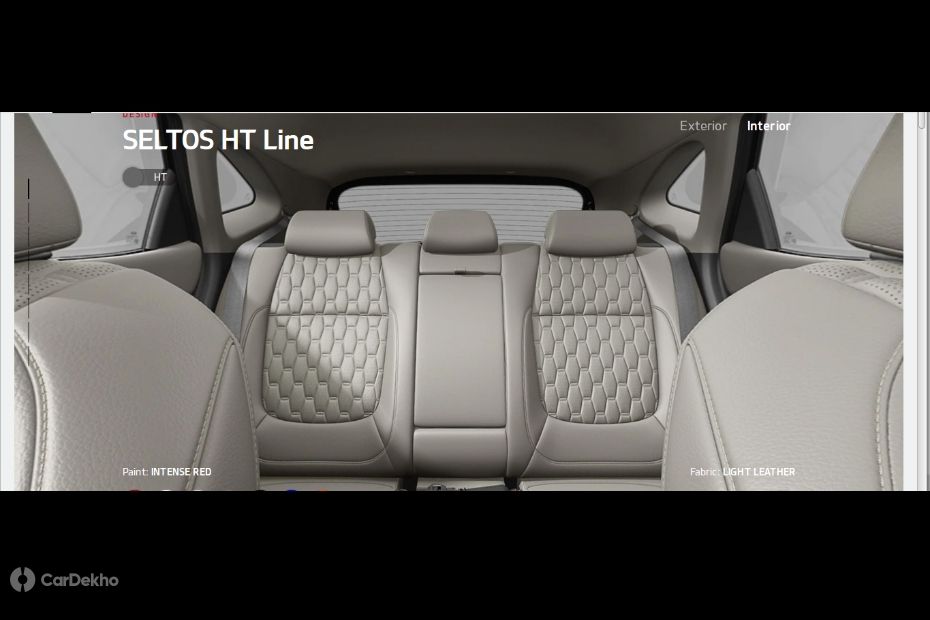 The HT-Line shown here packs an automatic gearbox while the GT-Line is the 6-speed manual variant. The automatic gets a rotary dial which is most likely to cycle through the various driving modes. The Kia Seltos will be offered with a choice of 1.5-litre petrol and diesel engines. Meanwhile, the 1.4-litre turbo-petrol motor will be limited to the sportier GT-Line. It remains to be seen whether the GT-Line will be offered with a diesel motor.

Related: Kia Seltos Power Figures Revealed, Will Be Most Powerful Offering In Its Segment 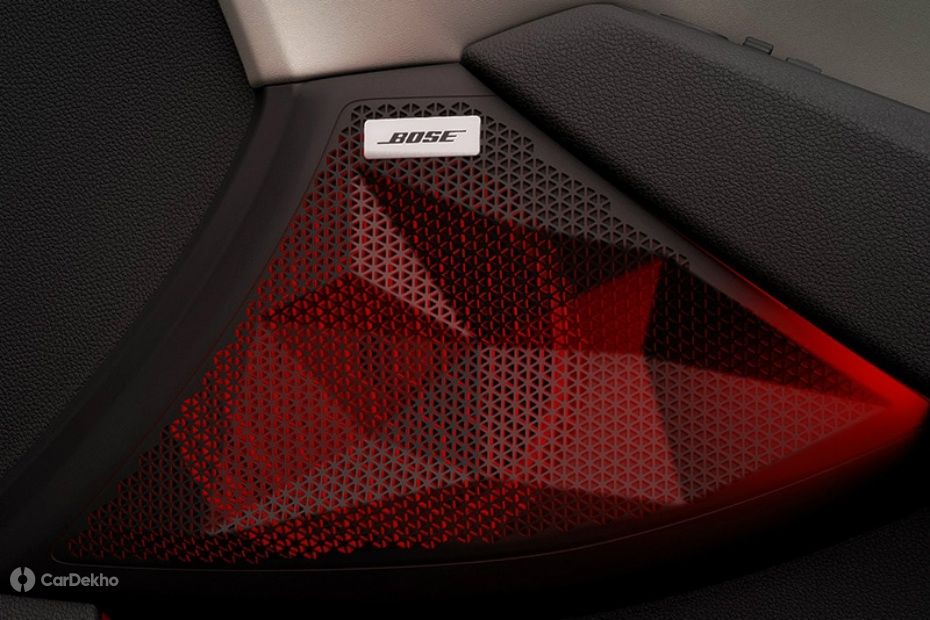 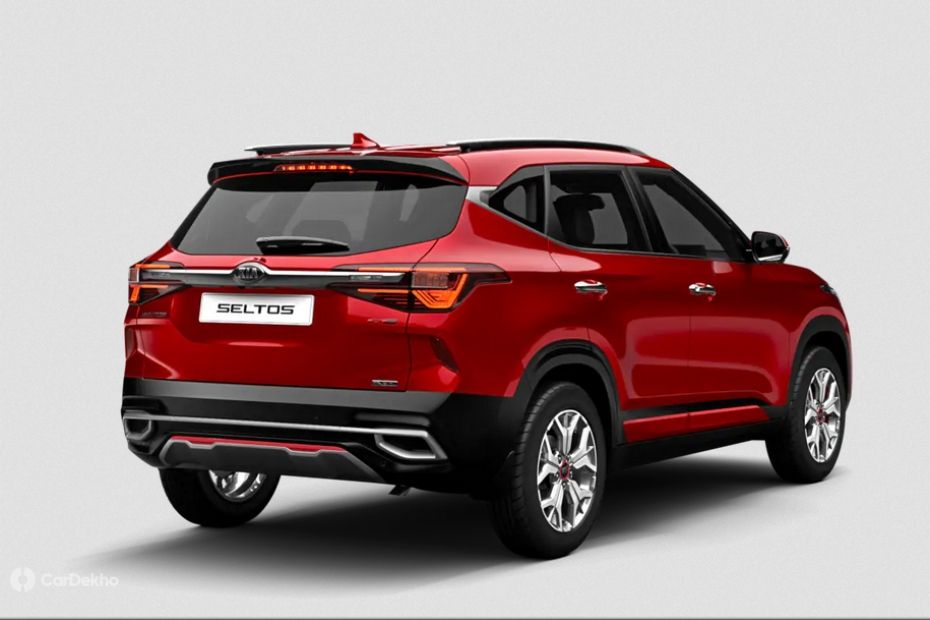 The Kia Seltos will be launched on 22 August 2019 and is it is expected to be priced in the range of Rs 10 lakh to Rs 16 lakh (ex-showroom). The Kia Seltos will rival the likes of Hyundai Creta, Renault Captur, Nissan Kicks as well as the upcoming Duster facelift. Higher variants will even compete with mid-size SUVs such as the Tata Harrier and the recently launched MG Hector.