The Duster is getting a major overhaul on the inside and out, and will be safer than ever. 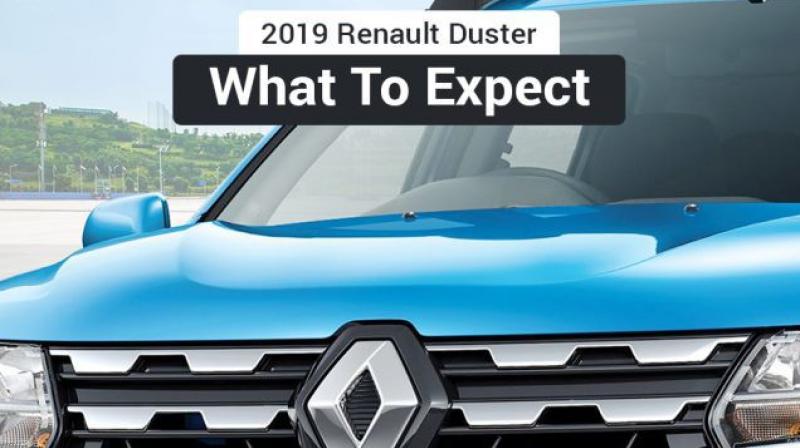 Renault is all set to give the Duster a new lease of life, with a thoroughly updated version scheduled to launch on 8 July. The 2019 model will get an aesthetic makeover as well as additional features, while no mechanical changes are expected.

With its competitive prices (Rs 7.99 lakh to Rs 13.09 lakh), the Duster rivals both subcompact and compact SUVs. These include SUVs like the Ford EcoSport, Mahindra XUV300 to even the Hyundai Creta and Nissan Kicks. Here’s what we expect from the soon to be launched facelifted model. 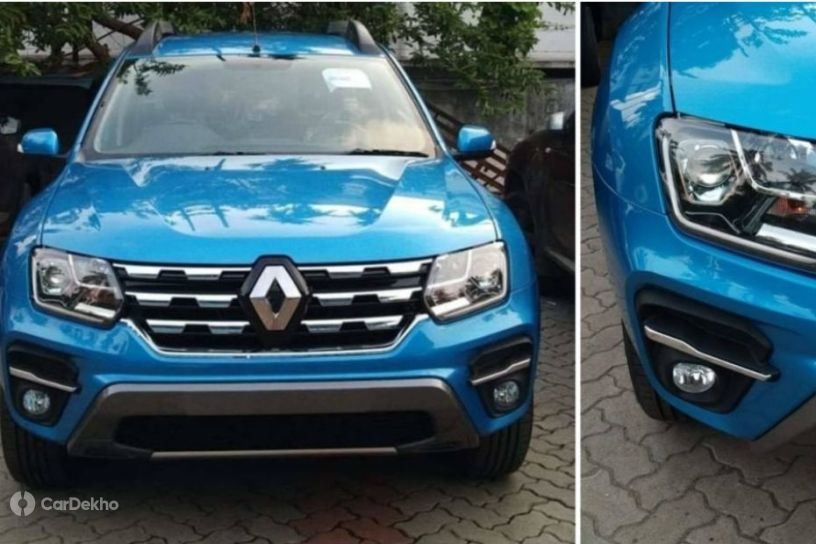 The updated Duster will be powered by the same set of 1.5-litre petrol and diesel engines. However, Renault has hinted that it is planning to pull the plug on the diesel version of the SUV come April 2020. If greenlighted, the AWD (all-wheel-drive) version (only Duster offers an AWD option in the monocoque subcompact and compact SUV space) will also be discontinued.

The outgoing model is currently priced between Rs 8 lakh and 13.09 lakh (ex-showroom Delhi). According to a leaked image, the base price of the 2019 SUV will remain unchanged. However, it is expected to witness a slight price hike in higher variants, given the expected additional features and other changes.