Suzuki also mentioned that the new models will be more expensive by 10-15 per cent over the existing BS4-compliant lineup. 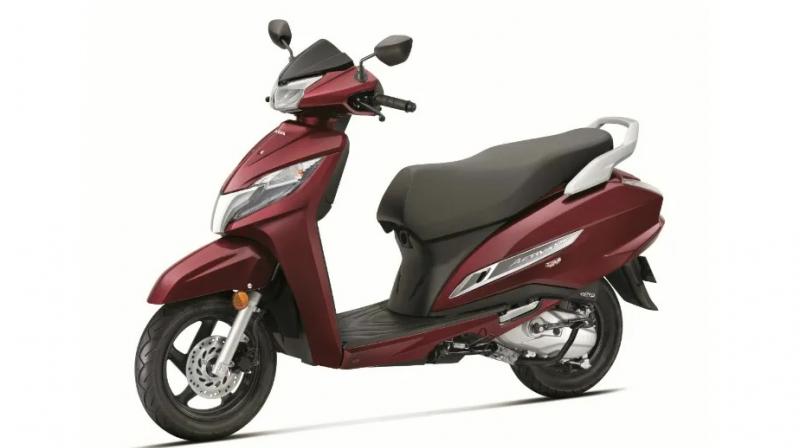 Recently, Honda unveiled its first BS6-compliant model in the form of the new Honda Activa 125.

At the 2019 SIAM Annual Convention, major automakers announced several ideas which can help the ailing auto industry. Electrification and the transformation to BS6 were the hot topics which were discussed. During this convention, Japanese bike makers Honda and Suzuki revealed that all its BS6-compliant two-wheelers which will be launched in the future will come equipped with fuel injection.

Suzuki announced that its models will be BS6-compliant by January-February 2020. The Japanese brand also mentioned that the new models will be more expensive by 10-15 per cent over the existing BS4-compliant lineup. While Honda hasn’t revealed the approximate price hike yet, the industry trend is 10-15 per cent, so expect Honda to follow suit. Even Venu Srinivasan, Chairman of TVS Group confirmed the same. Honda is likely to update its lineup by the Auto Expo, which is scheduled to take place in February 2020. Recently, the brand unveiled its first BS6-compliant two-wheeler, the new Activa 125, and you can read all about the scooter here.

Interestingly, cleaner emissions can also be achieved through electronic carburettors. They are essentially conventional carburettors fitted with an electronic control system with sensors which transmits various parameters of the engine to the Engine Control Unit (ECU). This system helps the carburettor to operate under varying conditions. They are less expensive than fuel injection systems. 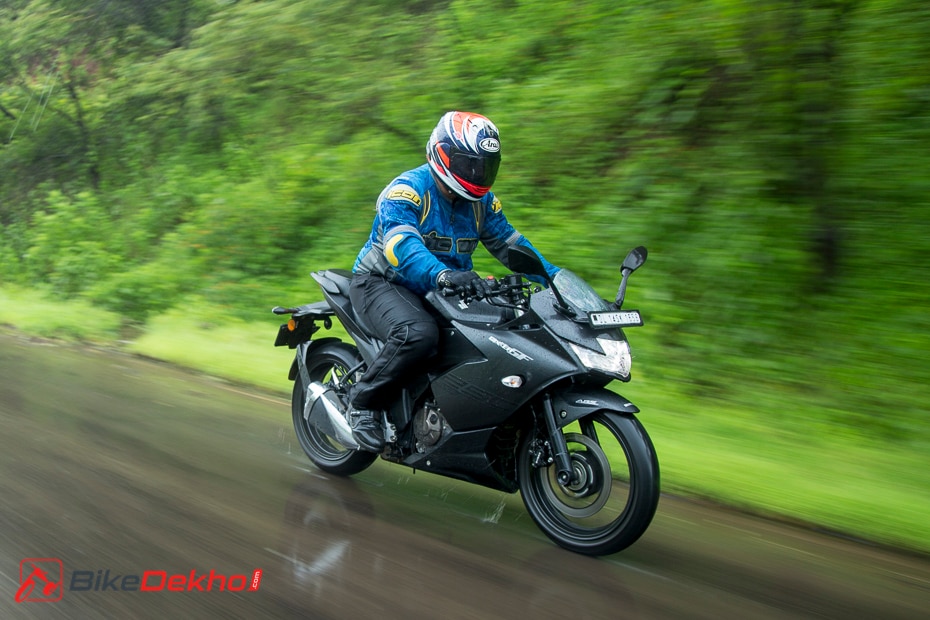 However, Yadvinder Singh Guleria, Senior Vice President - Sales & Marketing of Honda Two-Wheelers India, and Devashish Handa, Vice President (Sales, Marketing, After Sales) of Suzuki Two-Wheelers India, commented that the BS6 norms cannot be met by electronic carburettors and that fuel injection is the only way to go. This explains why the two brands plan to go with fuel injection for its upcoming two-wheelers. Expect more details to be revealed by the two manufacturers in the months to come. Interestingly, Yamaha has also revealed details about its BS6-compliant lineup and you can read all about it here.