The Germans in March agreed to build the next generation of Smart-branded city cars together with Geely, which is based in Hangzhou. 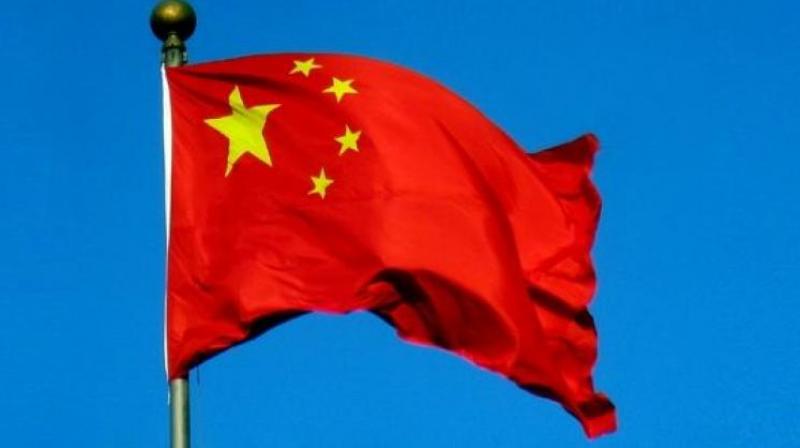 BAIC has asked local authorities in Beijing to support a 4-5 percent stake purchase, two of these sources said. (Photo: File)

BEIJING/FRANKFURT- China’s BAIC Group is seeking to buy a stake of up to 5 percent in Daimler as a way to secure its investment in Chinese Mercedes-Benz manufacturing company Beijing Benz Automotive, three sources familiar with the matter.

BAIC informed Daimler of its intention to buy a 4-5 percent stake in the German maker of Mercedes-Benz cars earlier this year, two of the three sources said.

BAIC has asked local authorities in Beijing to support a 4-5 percent stake purchase, two of these sources said.

BAIC has started acquiring Daimler shares on the open market, one source said.

“Daimler’s share price is currently being underpinned by a buyer who appears to be building a stake,” a person familiar with the matter said.

It remains unclear whether BAIC Group can raise the nearly 3 billion euros that a 5 percent stake in Daimler would cost, based on the German carmaker’s closing market value on Friday of 57.6 billion euros, two of these sources said.

German regulatory filings do not show BAIC as a significant shareholder of Daimler. German takeover rules allow a buyer to acquire a stake of up to 3 percent before a regulatory disclosure is required.

Daimler has ruled out issuing new stock to help an outside party build a stake, forcing potential buyers to acquire shares on the market.

BAIC signalled its interest in buying a Daimler stake as far back as 2015, and has redoubled its effort after Li Shufu, chairman of rival Chinese carmaker Zhejiang Geely Holding Group built a 9.69 percent stake in Stuttgart-based Daimler in early 2018.

By using Hong Kong shell companies, derivatives, bank financing and structured share options, Li kept the plan under wraps until he was able, at a stroke, to become Daimler’s single largest shareholder.

The Germans in March agreed to build the next generation of Smart-branded city cars together with Geely, which is based in Hangzhou. Daimler has also reassured BAIC that any new industrial alliances involving Mercedes and a Chinese partner would only happen after a consensus is found with BAIC.