VW has said the SEC complaint 'is legally and factually flawed, and Volkswagen will contest it vigorously.' 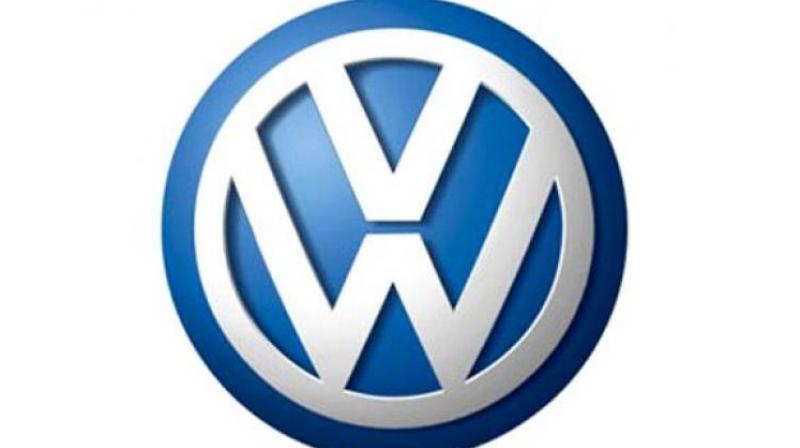 A person briefed on the matter said the SEC served its first formal subpoena on VW in January 2017 and issued a formal Wells notice in June 2018. (Photo: File)

A federal judge on Friday sharply questioned the US Securities and Exchange Commission on the timing of its civil suit filed in March accusing Volkswagen AG of defrauding investors and demanded the agency explain its rationale.

Volkswagen was caught using illegal software to cheat US pollution tests in 2015, triggering a global backlash against diesel vehicles that has so far cost it 29 billion euros.

At a status conference on Friday in San Francisco, US District Judge Charles Breyer questioned the SEC’s “lateness” in suing VW more than two years after the company settled the Justice Department’s criminal probe, pleading guilty to three felonies and paying dollar 4.3 billion in penalties.

“My basic question is what took you so long,” Breyer said, adding he was “totally mystified” why the SEC waited until 2019.

A person briefed on the matter said the SEC served its first formal subpoena on VW in January 2017 and issued a formal Wells notice in June 2018.

“I want to remind you that the symbol of the SEC is the symbol right up there, of the eagle. It’s not a carrion hawk that simply descends when everything is all over and sees what it can get from the defendant,” Breyer said.

Daniel Hayes, a lawyer for the SEC, told Breyer the agency “moved as quickly as we could” and added there were settlement negotiations that did not result in a deal.

Breyer directed the SEC to explain by July precisely when the agency learned of the factual allegations and to file a declaration detailing its “reasoning for waiting until March of this year to file this complaint.”

Regulators and investors argue VW should have informed them sooner about the scope of the scandal, while VW says it was not clear it would face billions of dollars in fines and penalties as others had paid out much lower sums.

VW issued more than dollar 13 billion in bonds and asset-backed securities in US markets at a time when senior executives knew that more than 500,000 US diesel vehicles grossly exceeded legal vehicle emissions limits, the SEC complaint says.

Volkswagen reaped hundreds of millions of dollars “by issuing the securities at more attractive rates for the company,” the SEC said.

The SEC suit also named former Volkswagen Chief Executive Martin Winterkorn, seeking to bar him from serving as an officer or director of a public US company.

VW has said the SEC complaint “is legally and factually flawed, and Volkswagen will contest it vigorously.”