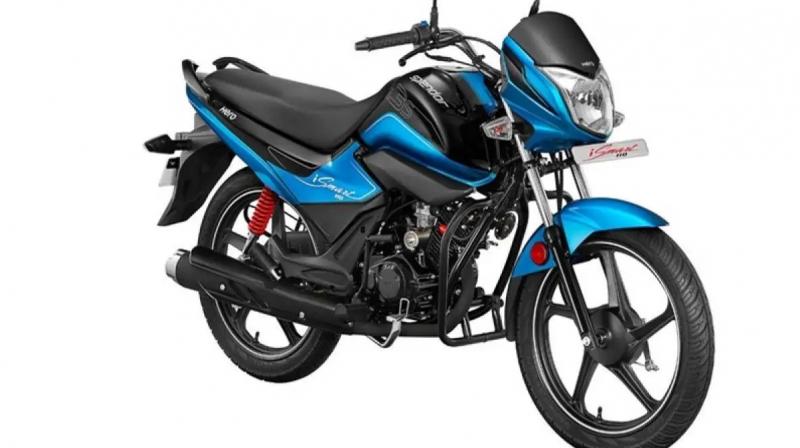 Expect Hero Splendor iSmart to command a premium of around Rs 7,000 over the current model.

Hero MotoCorp will soon launch India’s first BS6-compliant motorcycle, the Splendor iSmart. Now, we have got our hands on official RTO documents which reveal new information about the upcoming motorcycle.

According to the document, the upcoming Splendor iSmart will be powered by a 113.2cc motor instead of the 109.15cc mill which powers the current BS4-compliant model. Even though there has been a slight increment in cubic capacity, the power hasn’t gone up. Instead, the updated fuel-injected motor now churns out 9.1PS, which is 0.4PS less compared to the current model.

Just like the new Activa Honda 125, the BS6-compliant Hero Splendor iSmart has grown in size compared to the previous model. At 1270mm, the wheelbase has been increased by 25mm. It is 33mm longer (2048mm) and 55mm taller (1110mm) than before as well. The upcoming BS6-compliant Splendor iSmart will be available in two variants: drum and front-disc equipped.

There’s no word from the manufacturer about its India launch yet but now that the RTO documents are out, we expect Hero to launch it by the end of this year. The BS6-compliant Splendor iSmart is likely to command a premium of around Rs 7,000 over the current models, which are priced between Rs 56,280 and Rs 57,430.