Android Auto with the updated operating software is expected to be rolled in the coming months. 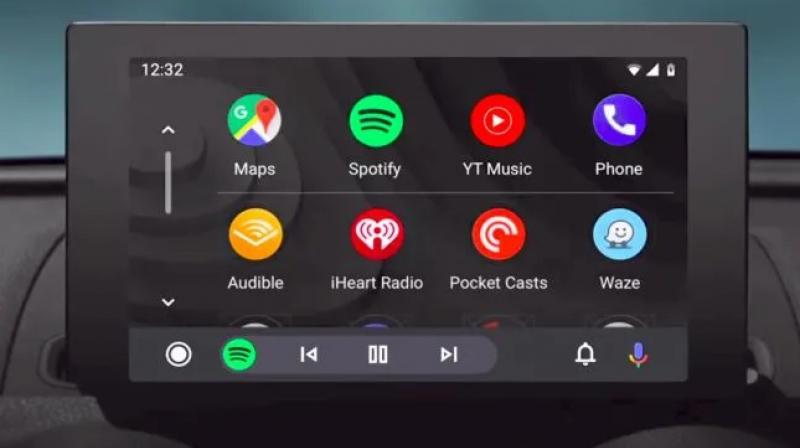 In a bid to enhance the in-car experience for its users, Google has updated its Android Auto car companion software.

In a bid to enhance the in-car experience for its users, Google has updated its Android Auto car companion software. It gets a new user interface (UI) along with added features. This is the first major overhaul that Android Auto has received since its introduction in 2015. Let’s find out what’s new in the updated system.

Unveiled at Google’s annual developer conference held in California, the most noticeable change is the new UI which features a default dark mode along with updated fonts and app icons to make the user experience better. Also new is the navigation bar that now features one-tap access to Google Assistant. It also gets a revamped button positioning with home button taking the leftmost spot instead of the middle. This clears more space for the notification bar. 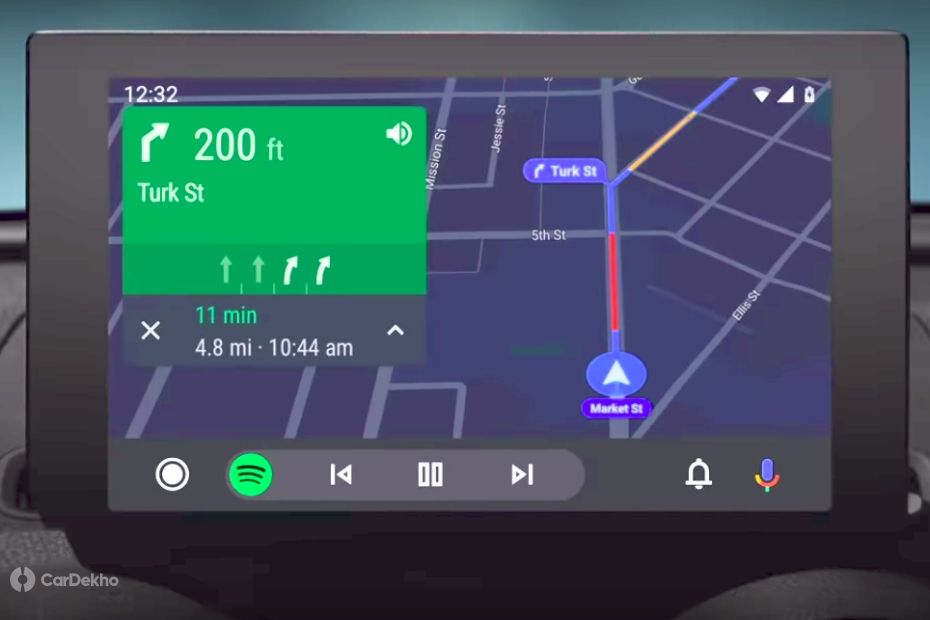 The notification bar has also been updated and now gives priority to important notifications like navigation heads up and ongoing calls while the notification centre allows more actions than before. Apart from that, “Hey Google” can be also used for navigation or to toggle any functions. 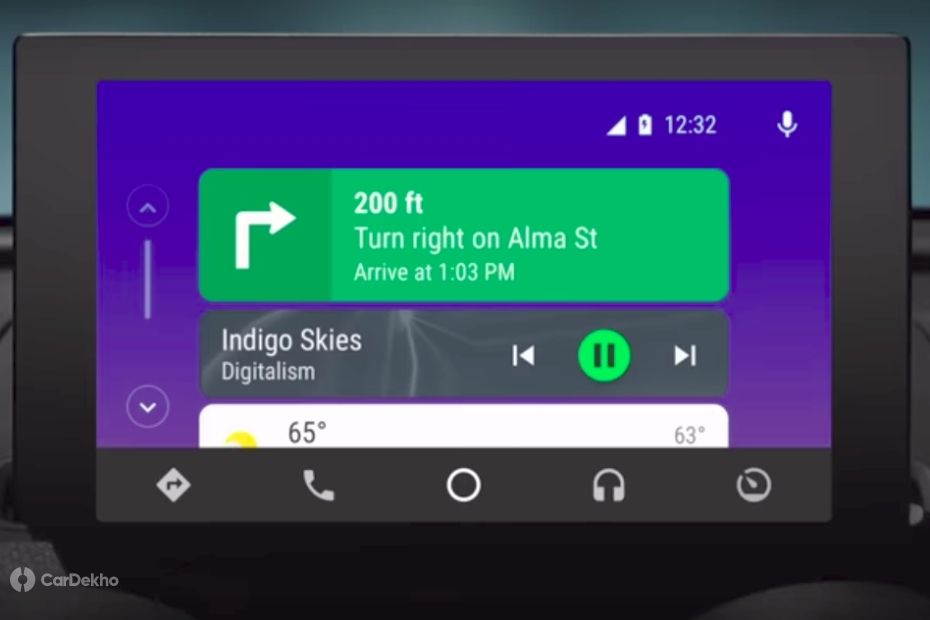 Connectivity apps like Android Auto and Apple CarPlay have become immensely popular these days. Even an entry-level car like the Renault Kwid is equipped with the feature in India. Recently, Google also debuted a new Linux-based OS for car infotainment systems. Named Android Automotive OS, the upcoming Polestar 2 (Polestar is the performance subsidiary of Volvo Cars) will be the first car to use the new OS in its infotainment system.