The petrol engines of the Grand i10 Nios and Swift are quite identical in their output but is it the same in the real world? We find out. 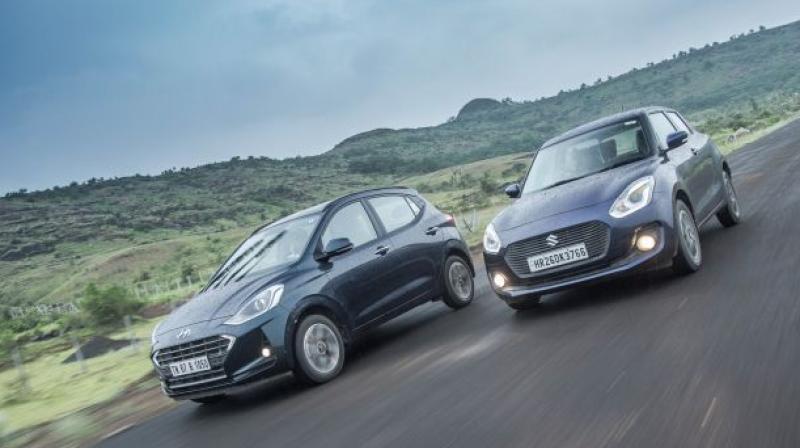 heir performance is the same on paper and it is only in terms of fuel efficiency that Swift takes a slight lead.

While the world may be going gaga over SUVs, the likes of Hyundai’s Grand i10 Nios and Maruti Swift haven't forgotten the mantra of bringing customers to the showroom. These cars are compact, sporty, and offer a world of convenience. In this comparison, we are going to focus on the ‘sporty’ element. We compare the petrol manual variants of the two cars to find out which one offers better acceleration and braking performance in different scenarios. But before we get to that, let’s take a look at the engine specs of the two below: 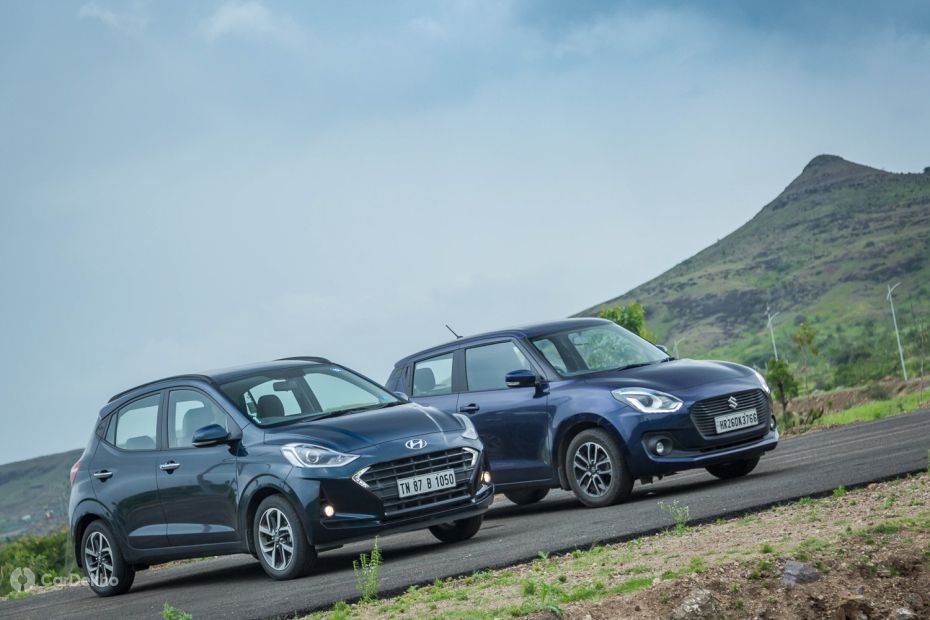 The Swift has the Grand i10 Nios beat in all acceleration tests. Be it the 0-100kmph sprint from a standstill, or the roll-on tests from 30-80kmph in third gear, and 40-100kmph in fourth gear. In the 40-100kmph test, the Swift manages to outdo the Grand i10 Nios by more than 2 seconds—a feat that will reflect well on the highways. 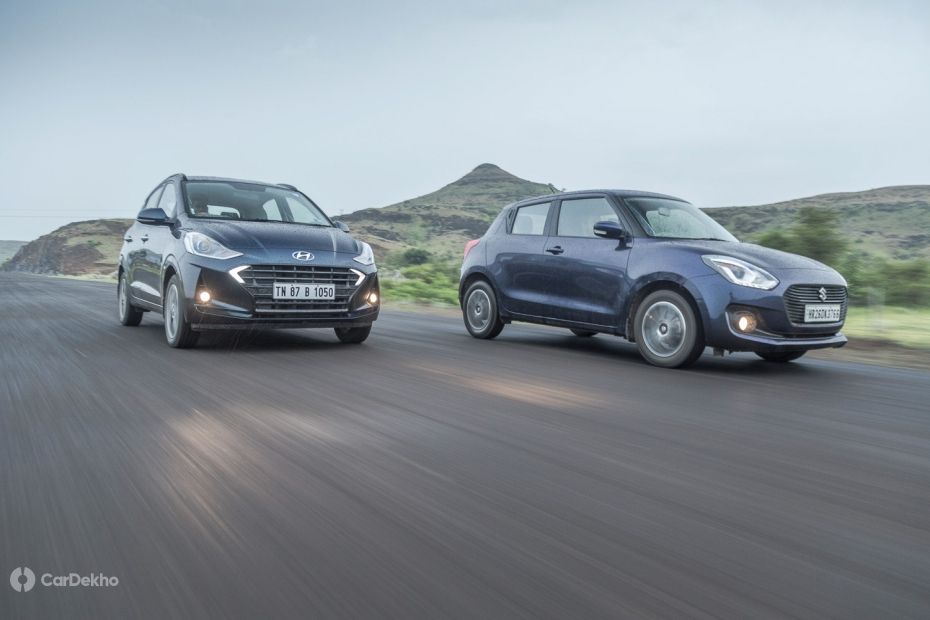 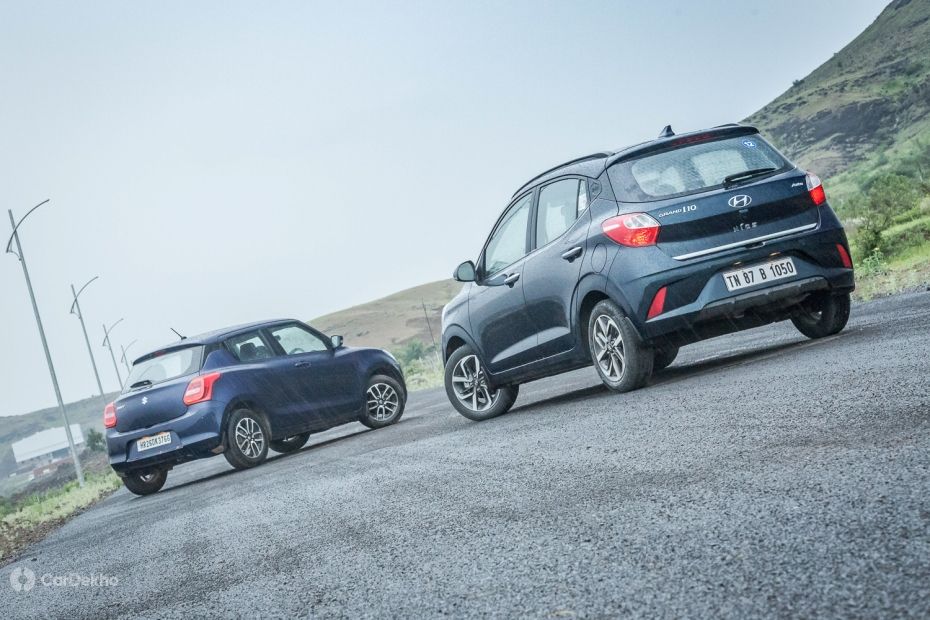 While the Swift may reach higher speeds, the Grand i10 Nios comes to a stop faster—two features required to extract performance from a car. Hence, the Swift is a better option for you if straight line speed is your priority, but if stopping for a corner takes precedence, pick the Grand i10 Nios.