The British carmaker will start its innings with 120 touchpoints (sales+ service) across the country. 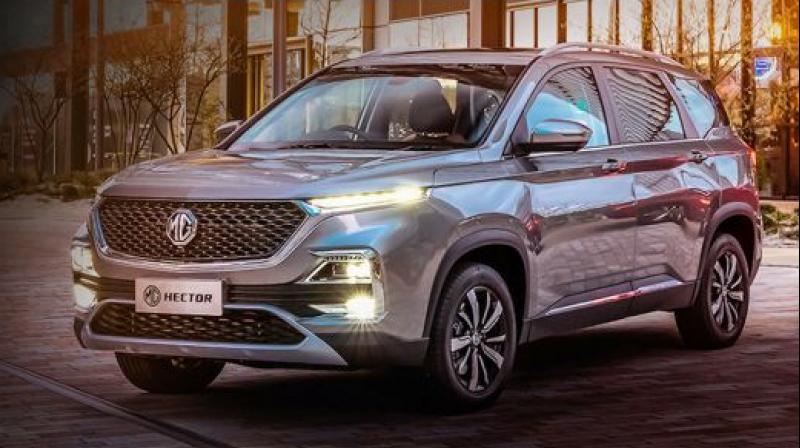 MG has 63 sales outlets in the country at the moment.

MG Motor is all set to launch its first product for the Indian market, the Hector, in the coming few weeks. Pre-launch bookings are already underway for a token amount of Rs 50,000. The carmaker has already established its sales as well as service outlets across the country to serve its customers. While we have already given you the list of MG dealerships across India, here is a look at where can you get your Hector serviced if you plan to own one.