The top three highest selling cars (Verna, Ciaz & City) continue to control more than 80 per cent of the market share. 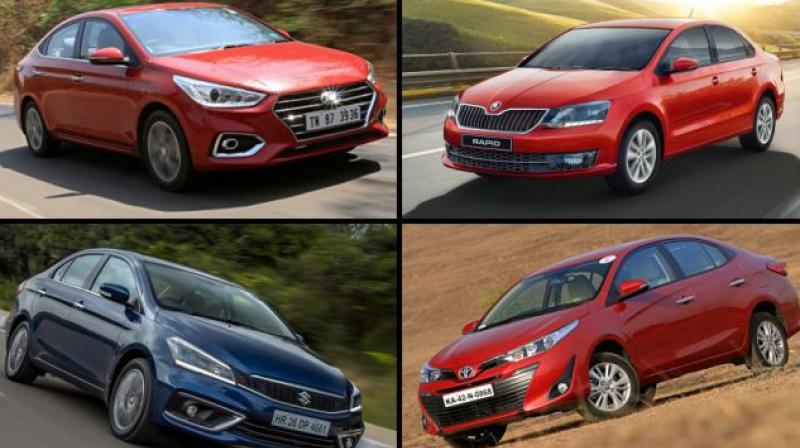 Verna’s April demand is more than its average sale in the last six months.

The Indian auto industry is going through a rough patch in terms of buyer demand and all segments have observed a decline in monthly sales in April 2019. The compact sedan segment has also taken a hit and its sales have gone down by around 20 per cent (MoM). Let’s take a look at model-wise sales figures for a better understanding of the demand in the segment. 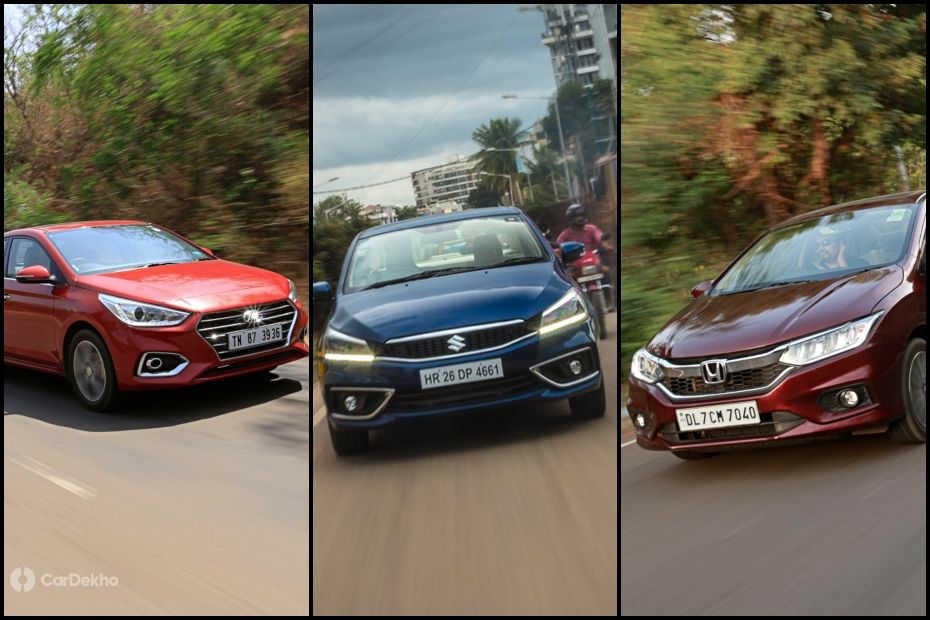 City, Verna, Ciaz Continue To Fight For The Top Spot: Hyundai Verna has managed to edge past the City and the Ciaz to take the top spot this month in terms of sales. The other two sedans continue to be in close vicinity, Ciaz takes the second spot followed by the City. It must be noted that the MoM demand for all these cars went down, but the impact on Verna was the least (8 per cent drop). Take average sales of the last 6 months into account, and it’s only the Verna that managed to better it in this segment. Will the City be able to lead the popularity charts consistently when the new generation model arrives next year? Only time will tell. 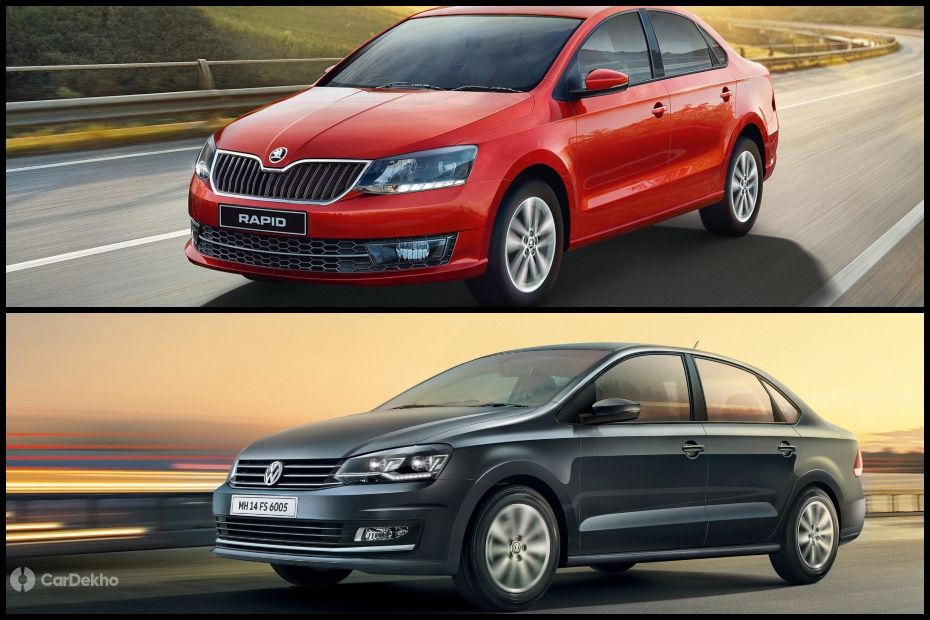 VW Group Cars Now Need An Update: Together, Rapid and Vento make for only 11 per cent of the segment in terms of sales volume. In April, Vento’s demand dropped by around 24 per cent and only 337 units were shipped, making it the least selling model in this segment. The Rapid’s popularity dropped by only 1 per cent in April, but its demand in the last 2 months has been lower than its six-month average sales. There’s a minor update that both these cars will get soon before being replaced by a new generation in 2022. The minor update and the generation change thereafter is expected to make these cars more popular. 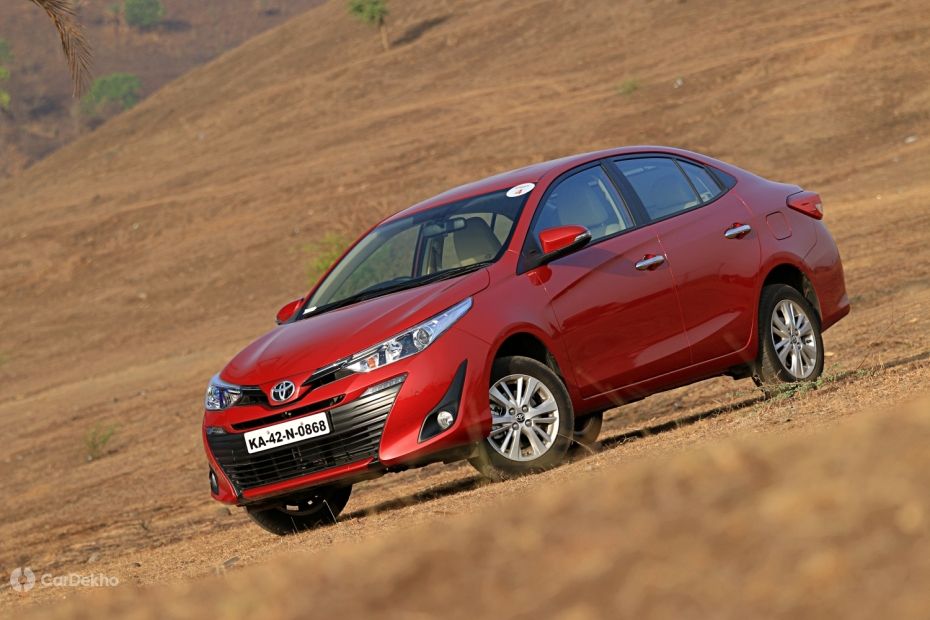 Yaris Is Not At The End: The Yaris is the only sedan in this segment to show some positive movement in terms of sales, but its demand is still lower than its average demand for the last 6 months. Yaris’ sales were better than those of the Vento in April, although the difference between both is marginal (17 units).