The Creta is currently priced between Rs 10 lakh and Rs 15.65 lakh (ex-showroom Delhi). 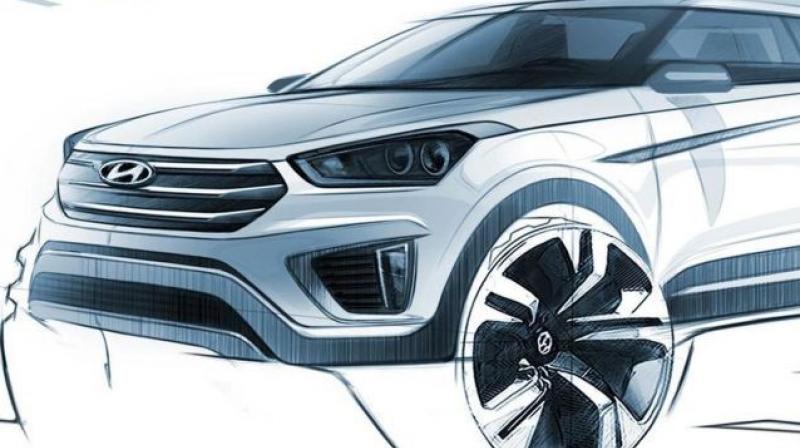 The second-gen Creta can be considered Hyundai’s version of the Kia Seltos.

The Hyundai Creta will undergo a generation change before March 2020. The second-gen Creta is already in the works and while Hyundai is yet to confirm it, we can’t rule out market introduction of the new model at next year’s Indian Auto Expo.

Thanks to the Kia Seltos whose full details will be out soon, we are soon going to learn quite a lot about what the Creta will be bringing to the table. The Seltos can be considered the base for the new Creta, which will not only share its platform with the Kia SUV but also its powertrain. The Seltos will be equipped with 1.5-litre petrol and diesel engines and we expect both manual and automatic transmission options to be on offer. The same engines will be on offer on the Creta and will adhere to BS6 emission norms, which will come into effect from 1 April 2020, from day one. 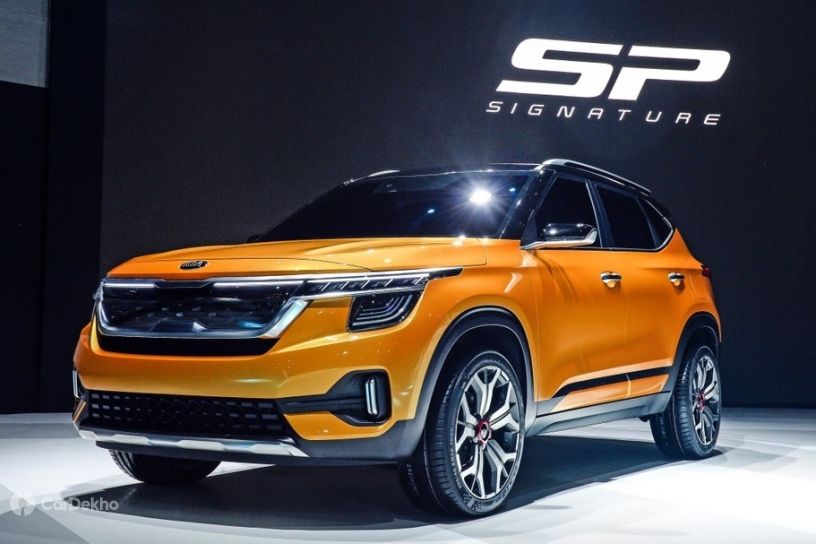 How the new Creta will look like is still a mystery. Hyundai has, however, revealed the new China-spec ix25. Since the first-gen Creta and ix25 look the same, it is being speculated that the second generation of both these cars will also look similar. The new ix25 dons a quirky exterior design and, since that will be a big departure from the Creta’s existing sober and boxy exteriors which are a hit in India, it remains to be seen if the new Creta will look the same. Here’s what we think about whether the new ix25 and Creta would look the same or not. 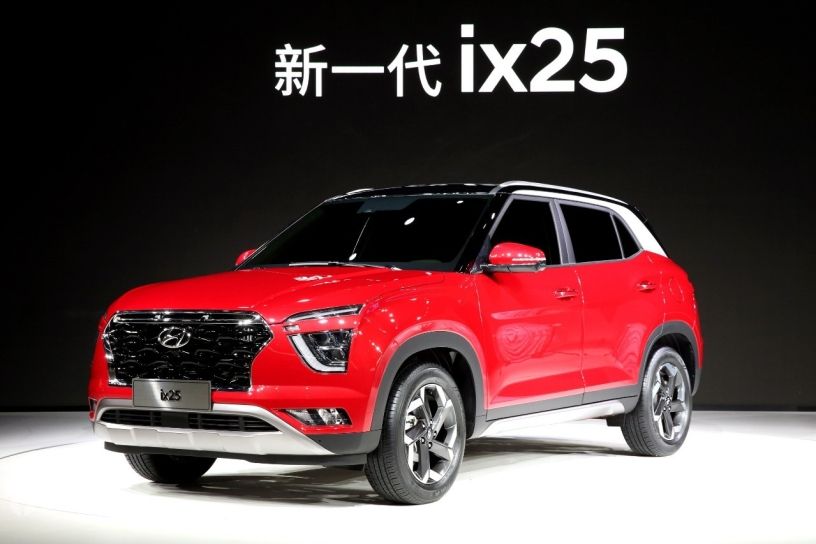 As far as equipment levels are concerned, we’d get a fair idea about what the next-gen Creta would get once the India-spec Seltos is out. What we know for certain is that it would be equipped with Hyundai’s Blue Link tech and will feature internet-based features such as remote engine start with climate control, like the Venue. It could also feature a large 10.25-inch touchscreen like the upcoming Kia Seltos. What we’d like to see is Hyundai offering a digital instrument cluster in the compact SUV, making it the first mass-market model to get one. If Hyundai doesn’t do that, Skoda or VW may come up with one in their upcoming compact SUVs that are due for reveal later in 2020. 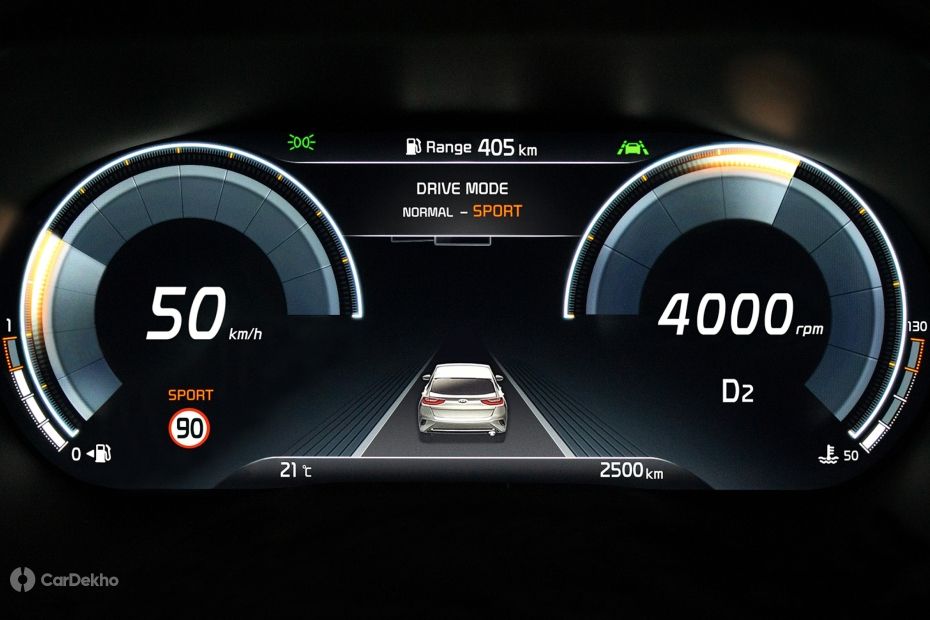 As far as prices are concerned, while the existing Creta starts from Rs 10 lakh and goes up to Rs 15.65 lakh, the new model is expected to start at a similar price point, but may be more expensive than the current model for the higher variants. It is not only expected to be better equipped, but will also feature a BS6 diesel engine as well. We expect the top-spec model of the second-gen Creta to be priced around the Rs 16 lakh mark (all prices ex-showroom Delhi).