The business is also affected by weaker growth in generation capacity, especially at thermal and hydroelectric projects. 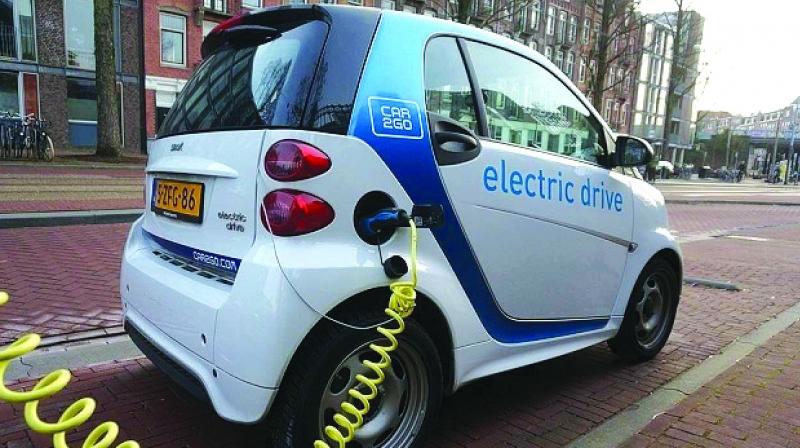 Power Finance Corporation (PFC) is looking for new sectors to fund as it wants to hedge the risks associated with lending to the nation's ailing utilities, according to people familiar with the matter.

The country's top lender to electricity projects is exploring new areas including railway electrification, electric vehicles and charging infrastructure, as well as gas import terminals or coal mines that serve a power plant, said the people, who asked not to be identified as the plan is still under discussion.

The move is triggered by higher risks of default in power sector amid mounting losses at distribution companies, fuel shortages and project delays, according to the people. The business is also affected by weaker growth in generation capacity, especially at thermal and hydroelectric projects.

Distributors are saddled with huge debts from selling power below cost or from poor billing and collection. The financial mess impedes their ability to purchase enough electricity or pay generators on time, which in turn affect the debt repayment of those companies.

In March, PFC acquired a controlling stake in rival REC, bringing their combined exposure to the country's power industry to more than Rs 6 trillion rupees, the highest among all lenders. Having such a large exposure to a sector fraught with risks does not make sense, the people said.

The company will engage experts to help it navigate the new sectors and will mostly provide loans in partnership with other banks that better understand those markets, one of the people said.