The more premium version of the WagonR should be similar to what the XL6 is to the Ertiga. 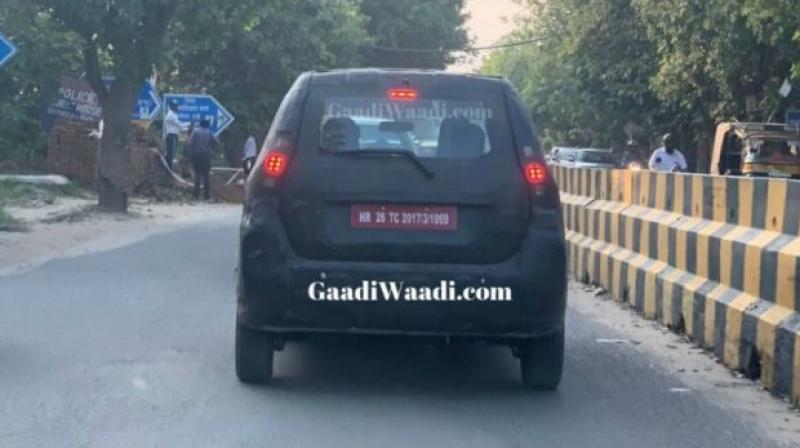 It’s expected to be sold via Maruti’s Nexa chain of showrooms; could slot below the Ignis.

Maruti will once again be upgrading one of its offerings into a more premium vehicle to be sold through its Nexa showrooms. First, it was the Ertiga that was given a couple of premium features, an all-black cabin and a new name called the XL6. Now, it seems to be the turn of the WagonR as a camouflaged test mule has been spotted wearing a few upmarket features.

The WagonR is a spacious hatchback from Maruti and the third-gen iteration, which is built on the lightweight Heartect platform, was introduced in early 2019. The comfortable seating position, spacious interiors and the added option of a CNG variant have made it a popular model in its segment. Now, Maruti has decided to give it a more premium feel as well. 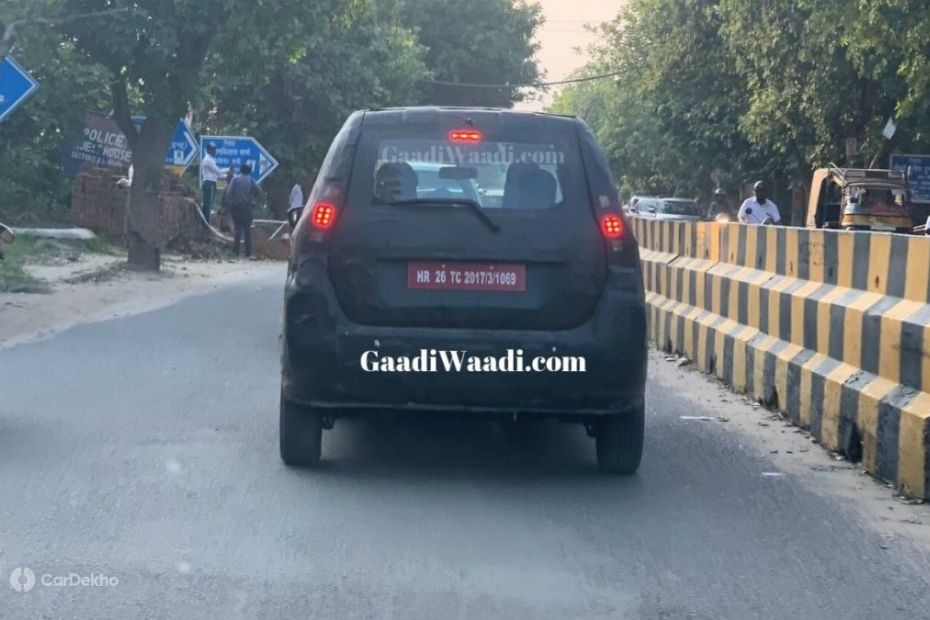 This was confirmed by the sighting of the camouflaged test mule. The rear of the car is visible in these spy shots and its proportions look nearly identical to the regular model.

We believe exterior changes will come in the form of chrome strips and appliques on the bodywork to set it apart from the regular WagonR. LED elements in the tail lamps are already visible in the spy shots. The more premium WagonR could also be equipped with projector headlamps and LED daytime running lamps to up the premium quotient.

Maruti is likely to offer this premium version of the WagonR with its BS6 compliant 1.2-litre petrol engine. This engine was added to the WagonR’s powertrain options with the launch of the latest model. It is a more potent option (83PS/113Nm) than the older 1.0-litre petrol engine (68PS/96Nm) that continues to be offered in Maruti’s small cars. Maruti could offer an AMT option as well, just like it did with the XL6. 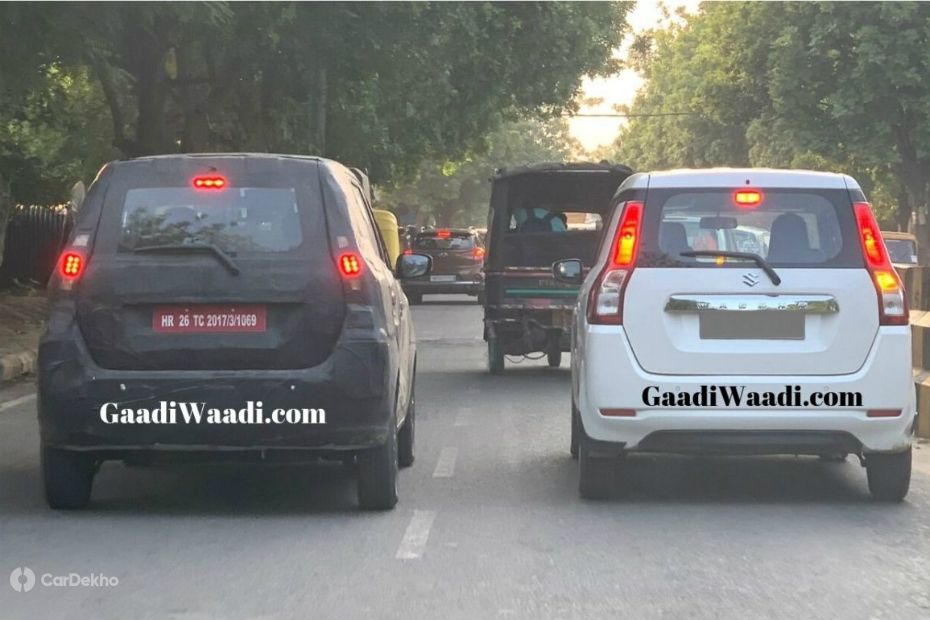 Inside, it could feature an all-black cabin like the XL6 and Baleno. This will not only make the cabin feel more premium but also increase its sporty appeal as well. Maruti could add features such as auto headlamps and automatic climate control to distinguish it from the regular WagonR. Currently, the regular WagonR is priced between Rs 4.39 lakh and Rs 5.96 lakh (both prices, ex-showroom New Delhi), so expect the premium version of the tall boy to be command a slight premium.

Once this version of the WagonR goes on sale from Nexa dealerships, it could become the entry-level Nexa offering slotting below the Ignis. Will the WagonR’s premium version be similar to what the XL6 is to the Ertiga? Only time will tell.