Honda has gone back to the drawing board, or rather the one they used for the second-gen Jazz, for the latest iteration of the hatchback. 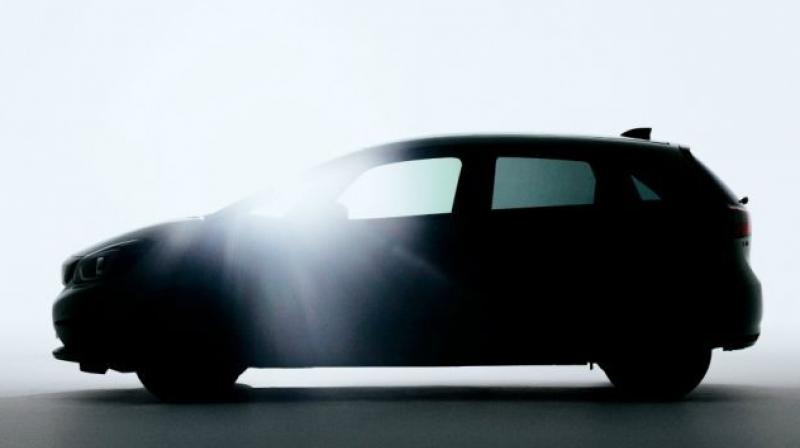 Honda has not yet confirmed if the hybrid setup will come to India.

Honda has released an official teaser image of the new fourth-generation Jazz. The image shows the profile of the car, revealing a more rounded design akin to the much-loved second-gen Jazz that was first launched in the country in 2009.

The styling has gone back from being a little sharp and edgy in the current third-generation Jazz to being curvaceous again. The image also reveals a larger, more rounded head lamp, a horizontal tail lamp that could possibly extend into the tailgate and new bumpers. The large glass house has been retained and so is the overall silhouette of the car. 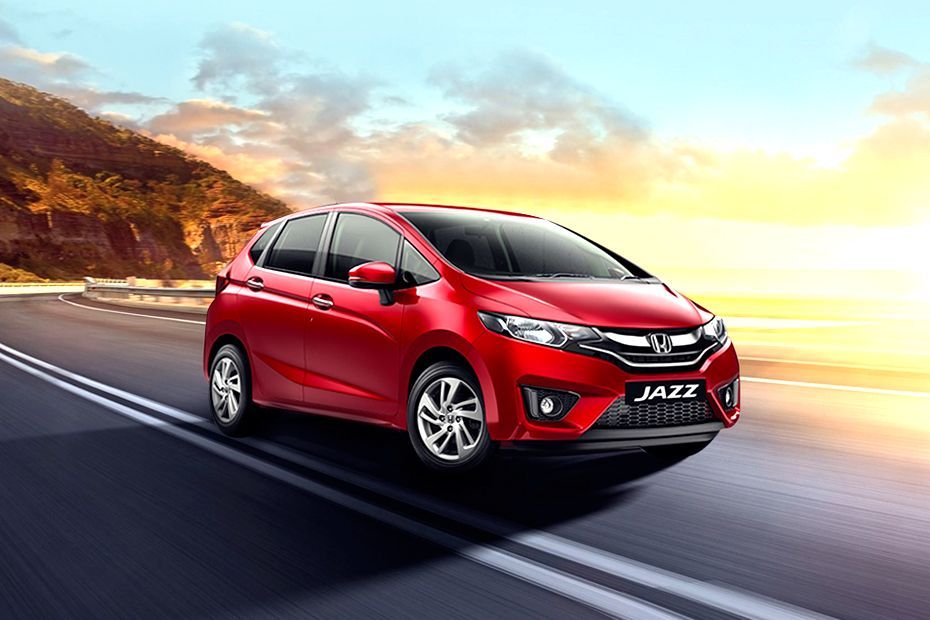 Honda has revealed that the Jazz will be offered with a hybrid system globally. As for India, we expect the Japanese carmaker to offer it with the current 1.2-litre petrol and 1.5-litre diesel engines, albeit with necessary updates to comply with BS6 norms.

If you wish to upgrade to the upcoming Honda hatchback, you might have to wait it out a little as once it is revealed at the Tokyo Motor Show on 23 October, 2019, we expect it to be at least a year before it arrives on our shores. It could even be 2021 by the time the fourth-gen Jazz lands on our shores.

Stay tuned to Cardekho.com for more updates on the Jazz as and when they arrive from the upcoming Tokyo Motor Show.