The new Skoda Octavia gets a massive touchscreen and aircraft style toggle switches! 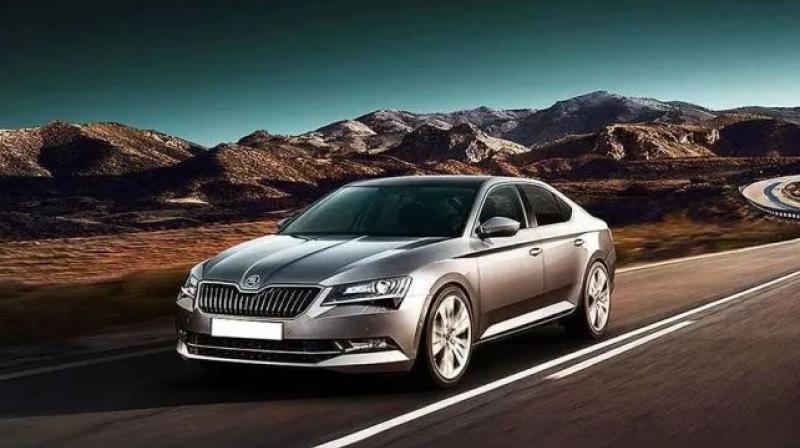 The new Skoda Octavia is expected to launch in India next year.

The 2020 Skoda Octavia will be revealed at the upcoming Frankfurt Motor Show that’s scheduled to be held this September. While we already have a fair idea of how it looks from the outside, the sedan’s interiors have recently been spied as well. 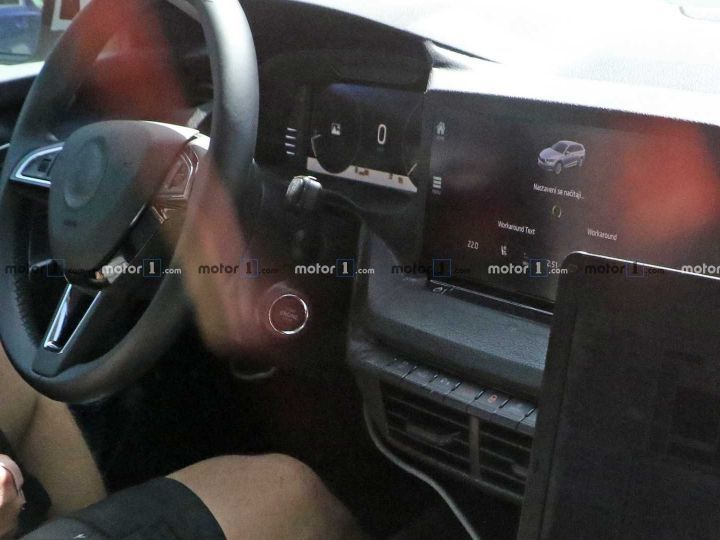 At first glance, you notice that the steering wheel, stalks and the virtual cockpit are a direct lift from the current-gen sedan. But that’s where the similarities end. The centre console gets a huge touchscreen infotainment system and is likely to feature connected car tech that was first seen in the Superb facelift. The lack of physical controls for the AC suggests that it could be embedded in the infotainment system itself. Below that are aircraft style toggle switches for various controls like the hazard lights and driving modes. The gear lever has also been replaced by an aircraft style lever, which looks quite cool. 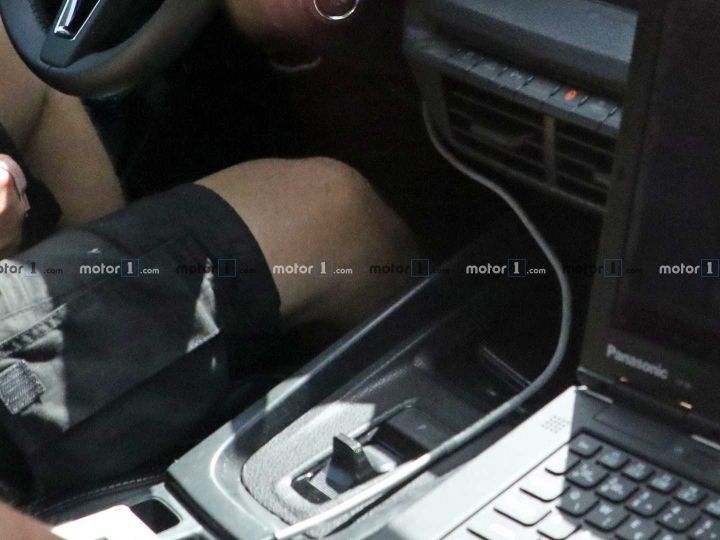 On the outside, the new Octavia has ditched the quad-headlamp setup and now sports sleek LED units. The trademark butterfly grille has also grown in size while a sharp crease dominates the side profile. At the rear, the sedan now gets split-LED tail lamps like the Audi A3. The new sedan is likely to be based on the same MQB platform as the current-gen Octavia.

Under the hood, the Octavia is expected to come with a plethora of diesel and petrol engine options. It is also expected to feature the plug-in hybrid powertrain from the Superb iV. For India though, we expect it to be offered with a 1.5-litre TSI petrol unit that comes with a 48V mild-hybrid system and the 2.0-litre TDI diesel unit, albeit with upgrades to meet BS6 emission norms. We also expect Skoda to offer the ballistic vRS variant here with the next-gen sedan. 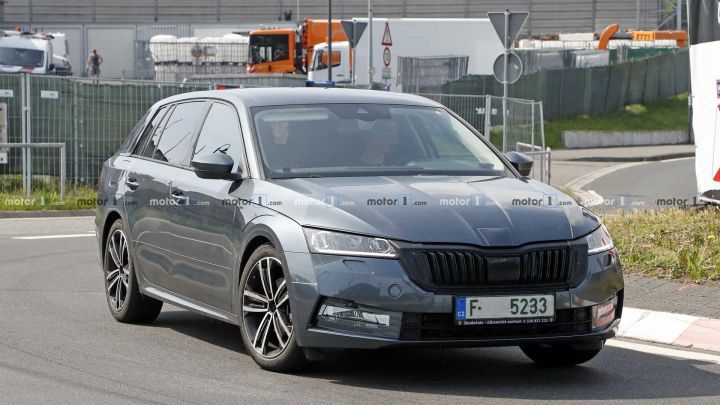 The 2020 Skoda Octavia is expected to go on sale globally (including India) sometime next year. The next-gen model is expected to cost more than the current-gen sedan, which is priced between Rs 15.49 to Rs 27 lakh (ex-showroom Delhi). The next-gen Octavia will take on the likes of the Honda Civic and Hyundai Elantra.