The production version of the all-electric sub-4m SUV from Tata is almost here. 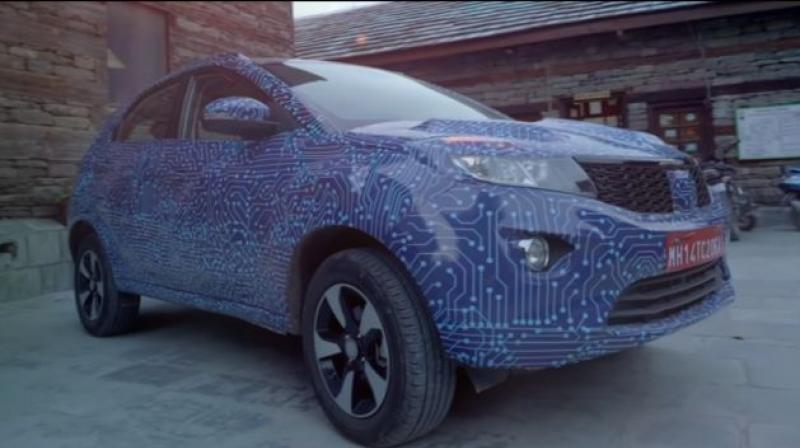 While Tata Motors has confirmed that it will launch the Nexon EV within the first three months of 2020, it seems we’ll get a close look at the final product beforehand. The production-spec sub-4 metre electric SUV will be revealed on 16 December 2019.

The Nexon EV will feature a 300V electric motor and enough juice to deliver 300km of range. Tata’s new Ziptron EV system in the Nexon EV will also feature fast-charging capabilities with an 8-year standard warranty for the motor and the battery pack. It can also be charged using a regular 15A socket. 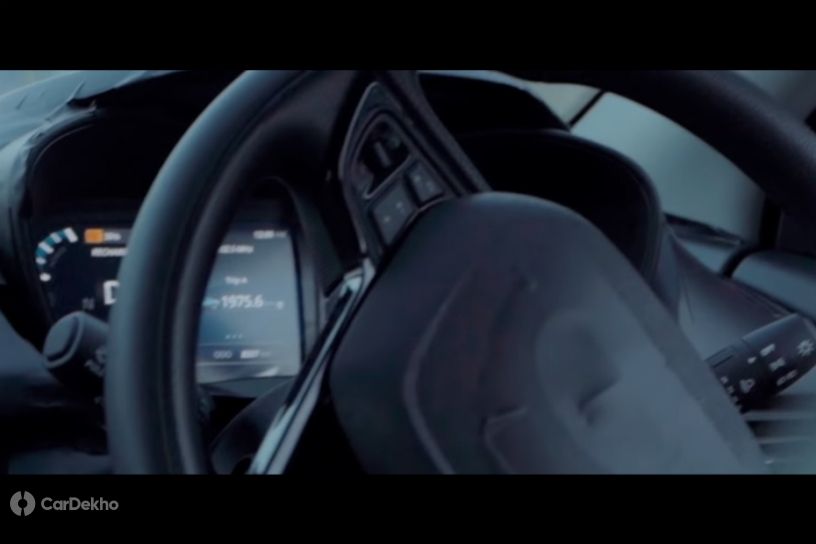 We expect the Nexon EV to be a well-equipped model right from the entry-level variant. From the teasers so far, the Nexon EV looks a lot like the regular model with just a few aesthetic tweaks. The charging port is in the same spot as the fuel-filler cap, a common attribute for an EV based on a regular fuel-powered model. Most of the changes are likely to be reserved for the interior such as the digital instrument cluster that was spied earlier. The Nexon EV could also feature the upcoming facelifted model’s exterior tweaks, which has been spied several times of late. Tata is expected to offer the Nexon EV at a starting price of Rs 15 lakh, which is a significant premium over the regular Nexon. The Nexon EV would be the second electric offering from Tata after the Tigor EV and the homegrown carmaker plans to launch two more EVs by the end of 2020.