Here are five of the most significant details you need to know about the all-new Renault seven-seater: 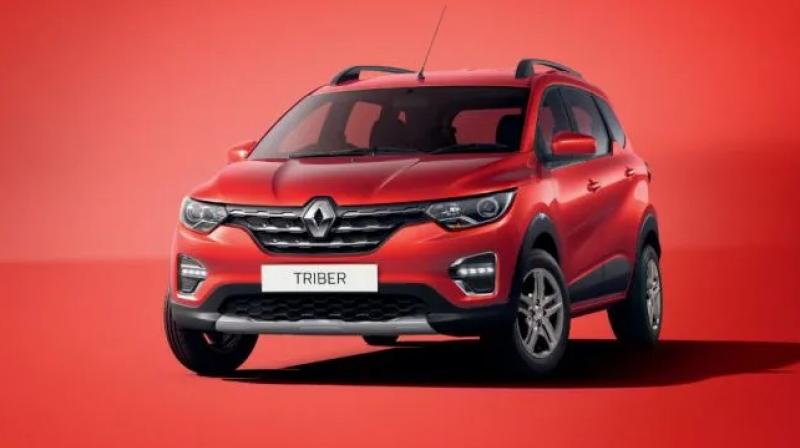 Without a doubt the most interesting feature of Renault Triber are the various seating configurations it has to offer.

The upcoming Renault Triber has been revealed to be a sub-4m MPV crossover positioned below the likes of the Maruti Suzuki Ertiga and Renault Lodgy. While it’s not the first 7-seater under four metres, it will be a more premium offering with some segment-firsts.

Here are the five most important things you need to know about the Renault Triber:

Without a doubt the most interesting feature of the Triber are the various seating configurations it has to offer. The last row of seats are independently removable while the middle row can be split-fold 60:40. As a result, there is the choice of using the Triber with anything from 2 to 7 seat layouts. You can see the details of the multiple configurations here. 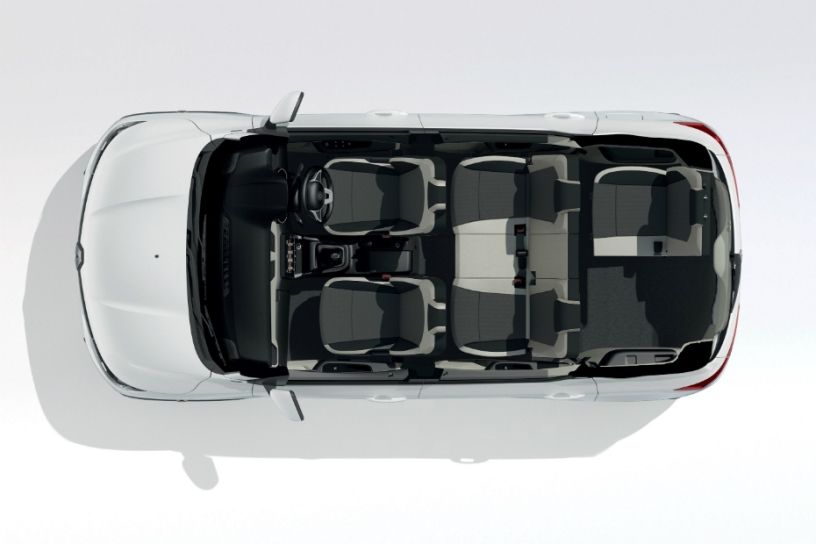 The Triber will be powered by a 1.0-litre, 3-cylinder petrol engine only. It will be tuned to develop 72PS of maximum power and 96Nm of peak torque and offered with a 5-speed manual transmission as well as a 5-speed AMT. There will not be any diesel engine on offer with the Triber. In terms of fuel efficiency, the Triber’s ARAI figures read 20kmpl with manual transmission and 20.5kmpl with the AMT. 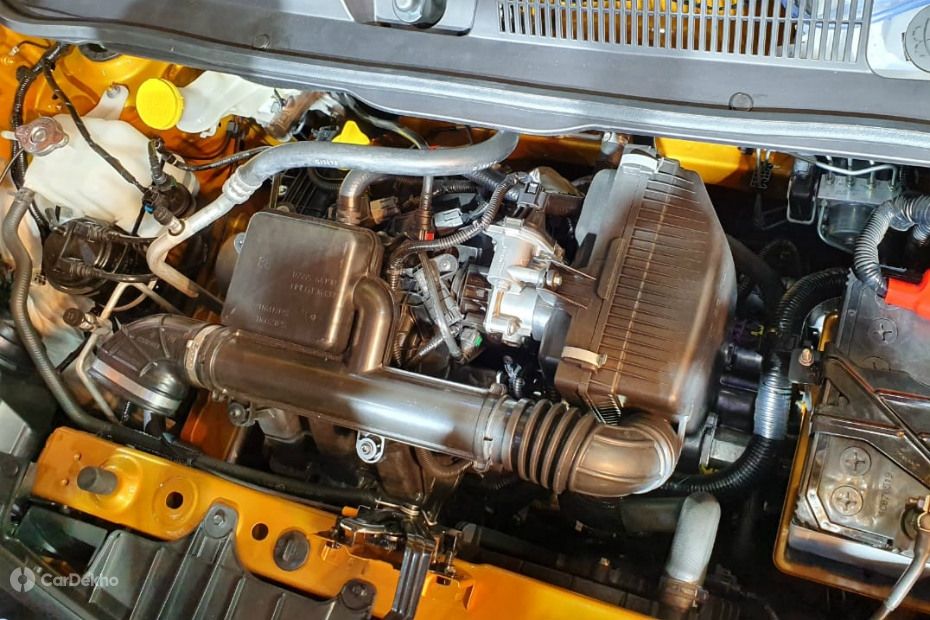 Renault has equipped the Triber with a refrigerated drinks holder. It is positioned at the end of the central console tunnel, making it accessible to both front and middle row passengers. Inside it, there are controls to toggle the cooling on and off in case you don’t want to use it as a refrigerator and keep something else. 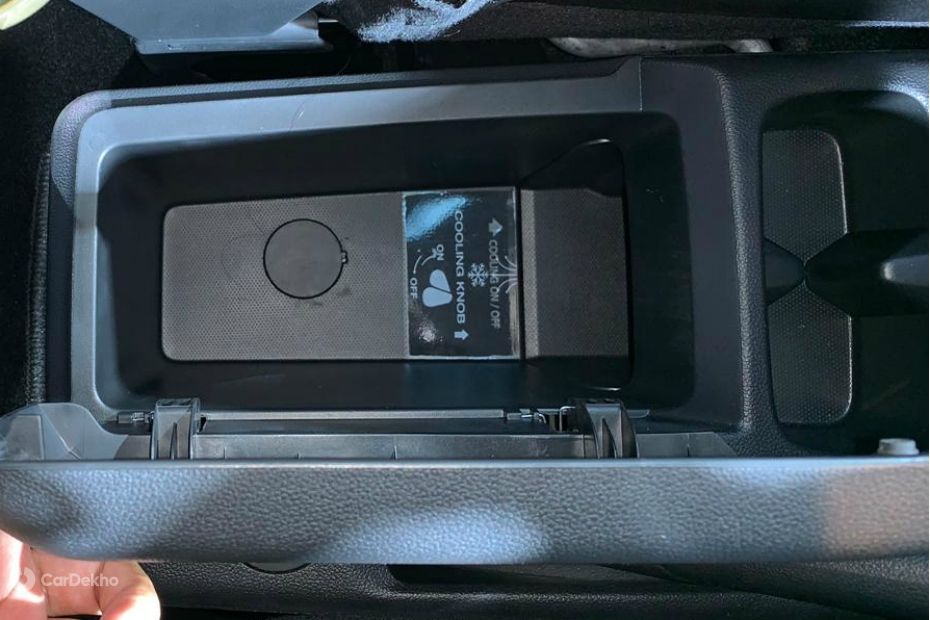 Last but definitely not the least is the Triber’s boot capacity. In its 5-seater configuration it offers upto 625 litres of space, 75 litres more than what you’d get in the Ertiga with the third row folded down! However, with the 6th and 7th seats in place it only has 84 litres of space. Thanks to the modular seating, though, one can get rid of the 7th seat and have a 320-litre luggage capacity. Suffice to say, according to these numbers the Triber’s boot is spacious. 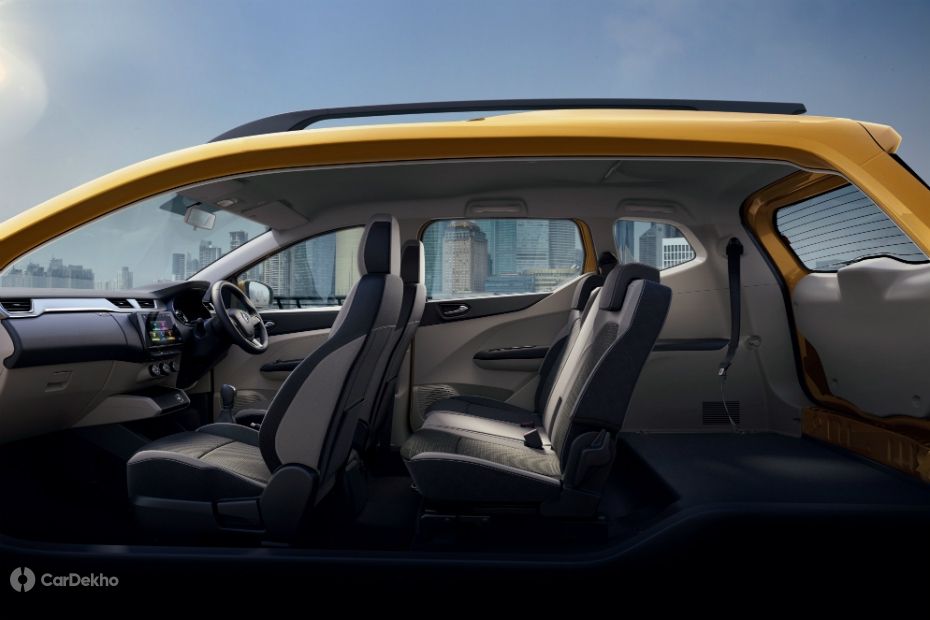 The Renault Triber is expected to be priced between Rs 5.5 lakh to Rs 7 lakh when it’s launched in the second half of 2019. As mentioned earlier, it has no direct rivals in this space. The other sub-4m MPV currently available is the Datsun GO+, which is priced between Rs 3.97 lakh to Rs 5.84 lakh. But the Triber will offer more features, more space and will be more premium. Also, the Datsun GO+ doesn’t get an automatic option.

At its top end, the Triber might be priced close to the Maruti Suzuki Ertiga, which has a starting price of Rs 7.45 lakh (ex-showroom Delhi). The Maruti MPV is not only bigger but is also available with a diesel engine.