Indian roads might become safer if the bill, which has already been passed by the Lok Sabha, comes into law. 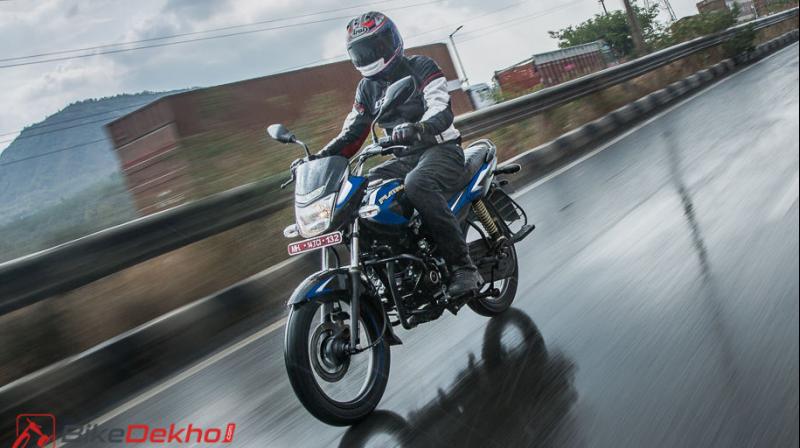 enalty for driving without a license has been increased 10 times.

The Lok Sabha has passed the 2019 Motor Vehicles Amendment Bill and if it gets cleared by the Upper House, then fines on several road and traffic violations will be much heftier than before. The same bill was passed by the Lok Sabha last year, but it didn’t get the approval by the Rajya Sabha.

The government believes that the previous fines were set too low, one of the reasons why they didn’t deter most Indian motorists from flouting various offences on the road. If this new bill is passed and if the government does increase the fines, it will not only improve the road safety of our country but could also curb the number of accidents. Another highlight of this bill is the introduction of ‘Golden Hour.’ As per this, accident victims who have been rushed to a hospital within an hour will have to be treated for free.

Also, should a vehicle manufacturer fail to comply with the motor vehicle standards, it could face a penalty of up to Rs 100 crore or imprisonment of up to one year, or both. The government is also planning to provide compulsory insurance cover to all road users in India in case of an accident.