Gets a plethora of standard safety features to comply with upcoming crash test norms too! 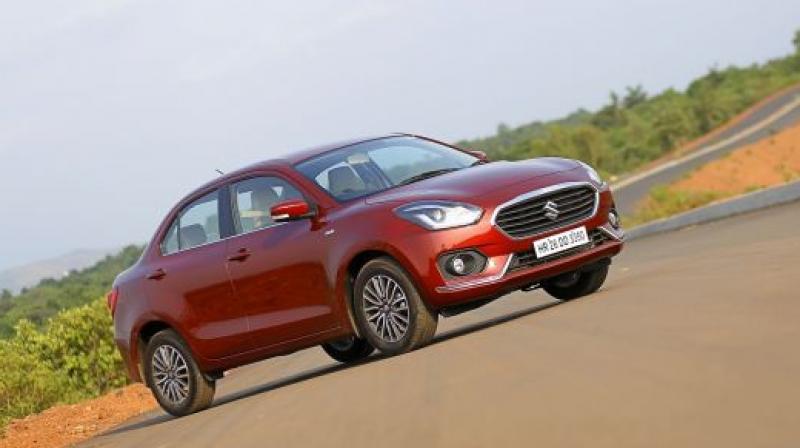 All Maruti Suzuki models powered by the brand’s K12B 1.2-litre naturally aspirated petrol engine now adhere to BS6 emission standards. After the Baleno, Swift and WagonR, it’s now the turn of the Dzire sub-4 metre sedan and as a result, the prices have gone up as well.

The BS6 update has had no effect on the 1.2-litre engine’s output, which stays at 83PS and 113Nm. It continues to be offered with a choice of a 5-speed manual or a 5-speed AMT. Meanwhile the claimed fuel efficiency figure has dropped from 22kmpl to 21.21kmpl. The BS6-compliant Dzire is pricier by upto Rs 15,000. 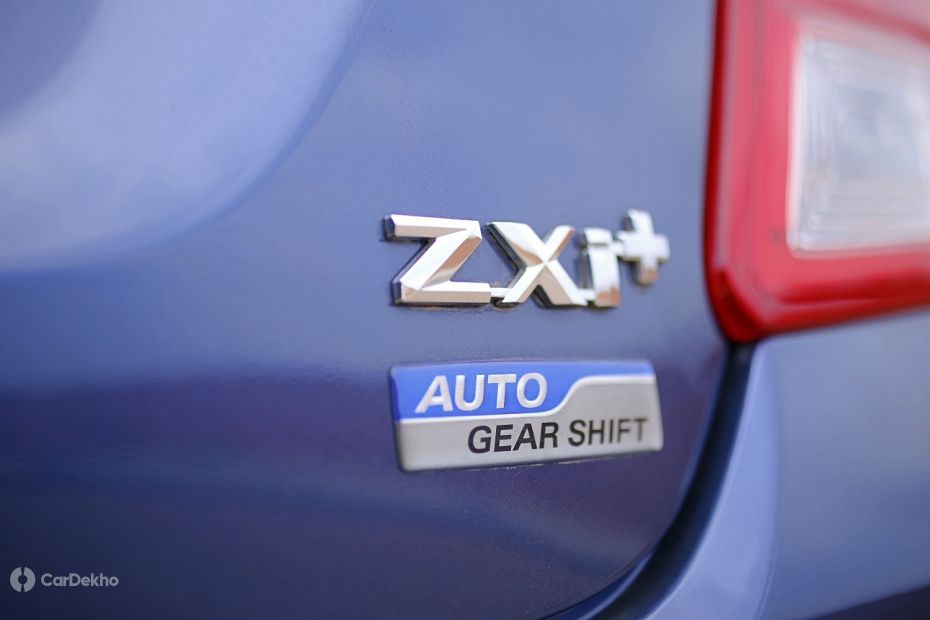 The 1.3-litre diesel remains unchanged and won’t be getting any updates to meet BS6 norms. Maruti has already announced that it will axe all diesel models by April 2020. However, the prices for the diesel variants of the Dzire have gone up too as the sub-4m sedan gets a few more safety features as standard now.

Maruti now offers the Dzire with a co-driver seatbelt reminder, a speed alert system and rear parking sensors as standard along with already available safety features such as dual-front airbags, ABS with EBD and ISOFIX child seat anchors. 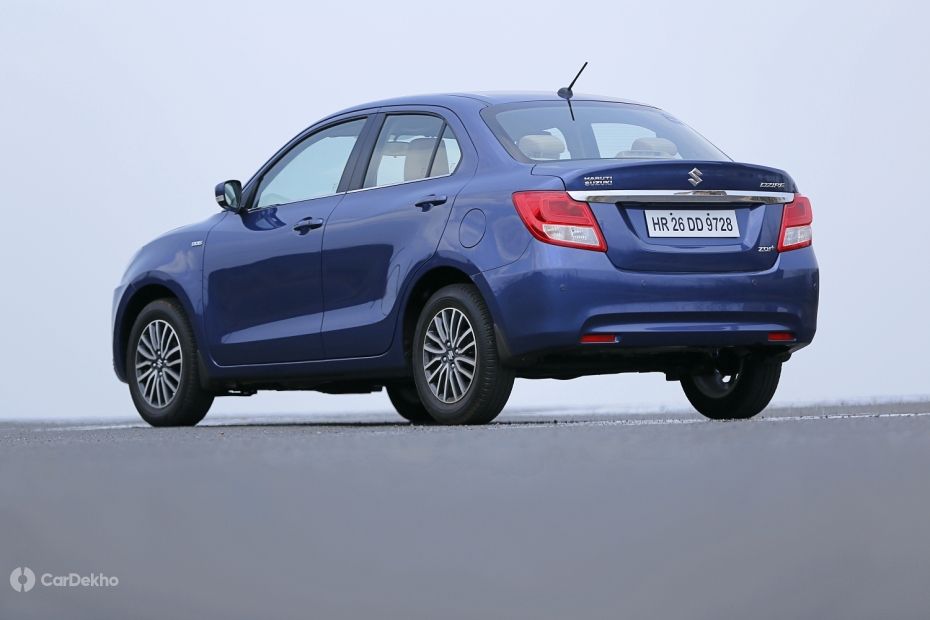