The X7 comes with adaptive air suspension on both axles that can lower or raise the SUV at the touch of a button. 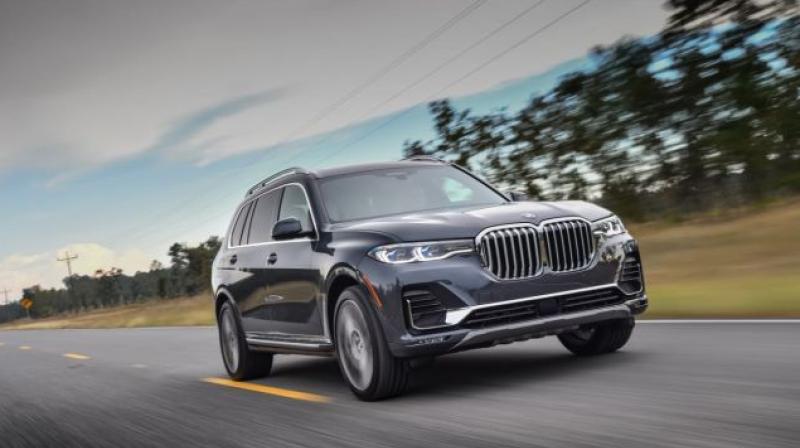 BMW is offering the X7 in two variants - one petrol and one diesel.

BMW’s biggest SUV till date, the X7, was first revealed in 2018. It has been listed on BMW India’s website since January 2019 and it has now finally been launched in India. The X7 is available in two variants - xDrive30d DPE Signature and xDrive 40i. The former will be assembled in India while the latter will be imported as a CBU. Take a look at the prices of the two variants in the table below. 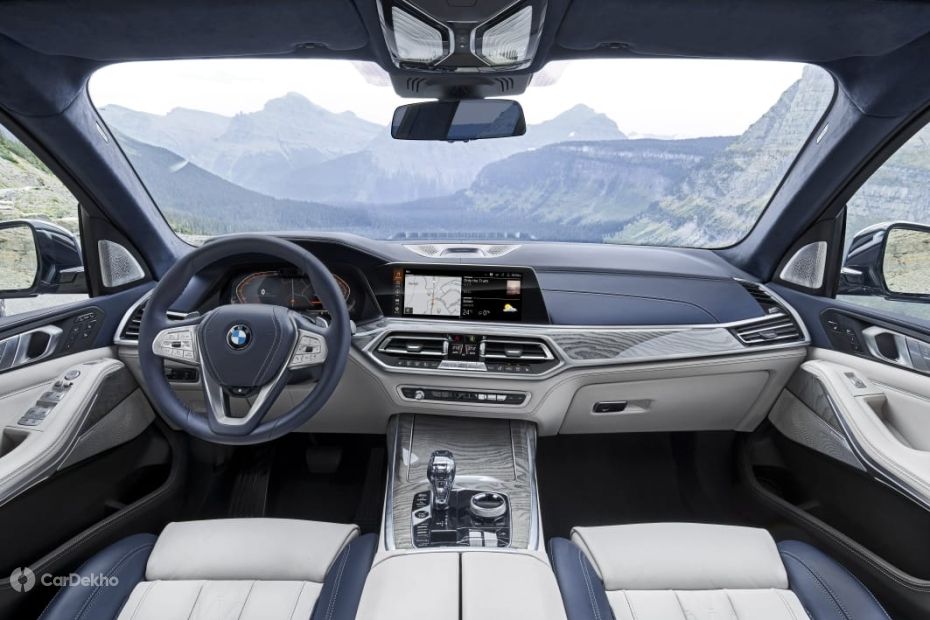 All prices are ex-showroom pan India. 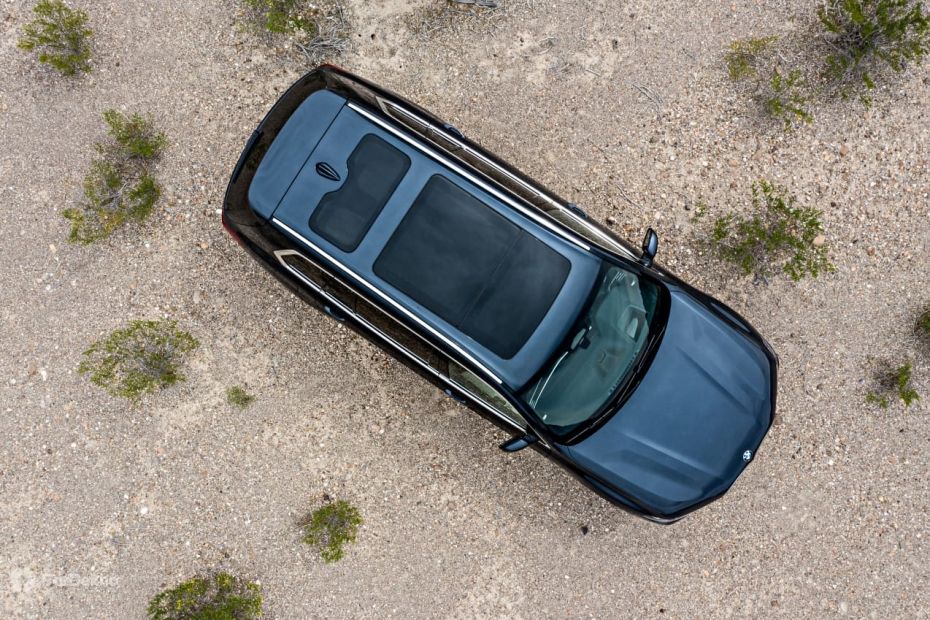 It is the first time BMW has made an SUV of this size. The X7 is based on the CLAR platform that also underpins the 7 Series and 5 Series, among others. It also follows the same design language as the 7 Series facelift but it has an even larger front grille, which is its most divisive talking point. The X7’s aesthetics are all about road presence with large front and rear bumpers, a high bonnet and a clean side profile design. Like its primary rival, the Mercedes-Benz GLS, the X7 too offers three rows of seats, making it a 7-seater SUV. It also features a split tailgate for ease of loading, a feature often found on Range Rover SUVs. 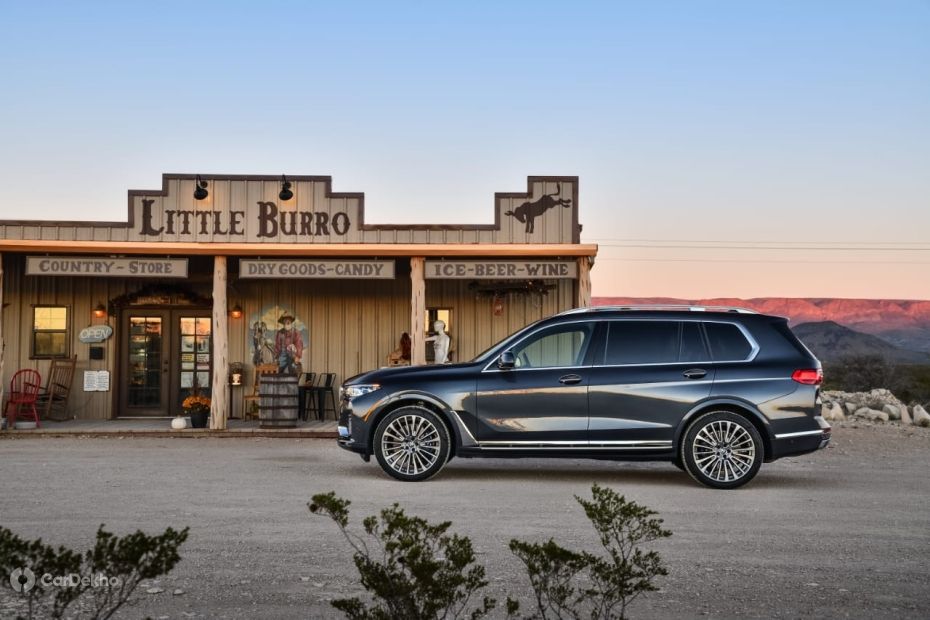 The xDrive30d DPE Signature variant of the X7 is powered by a 3.0-litre, 6-cylinder diesel engine that makes 265PS and 620Nm of peak torque. The xDrive 40i, on the other hand, is powered by a 3.0-litre turbo-petrol, six-cylinder engine that makes 340PS and 450N of peak torque. The diesel X7 can dash from 0-100kmph in 7 seconds while the petrol can reach the same speed in just 6.1 seconds. Both petrol and diesel variants use a 8-speed automatic transmission and are also equipped with BMW’s all-wheel-drive (xDrive) system. 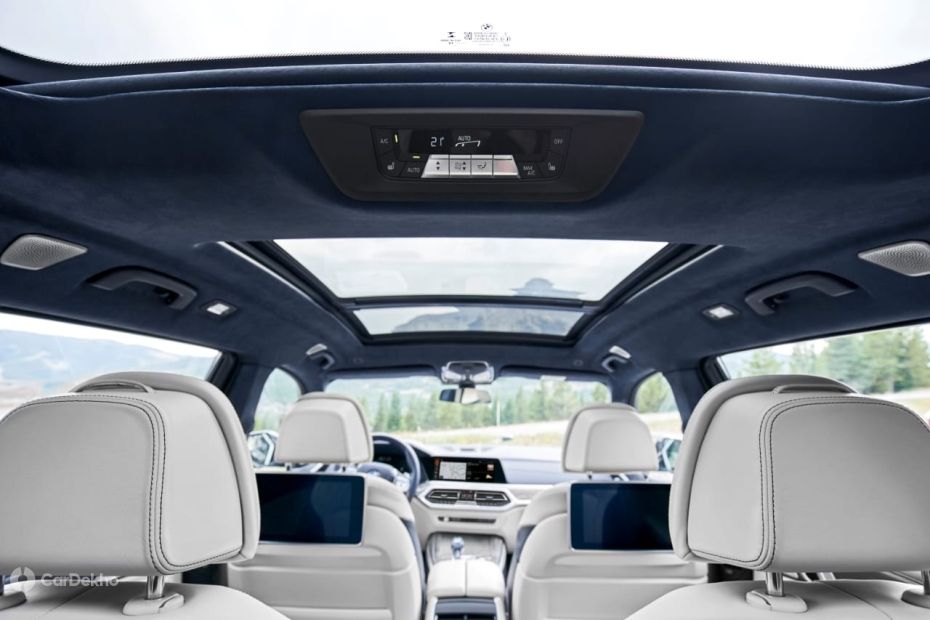 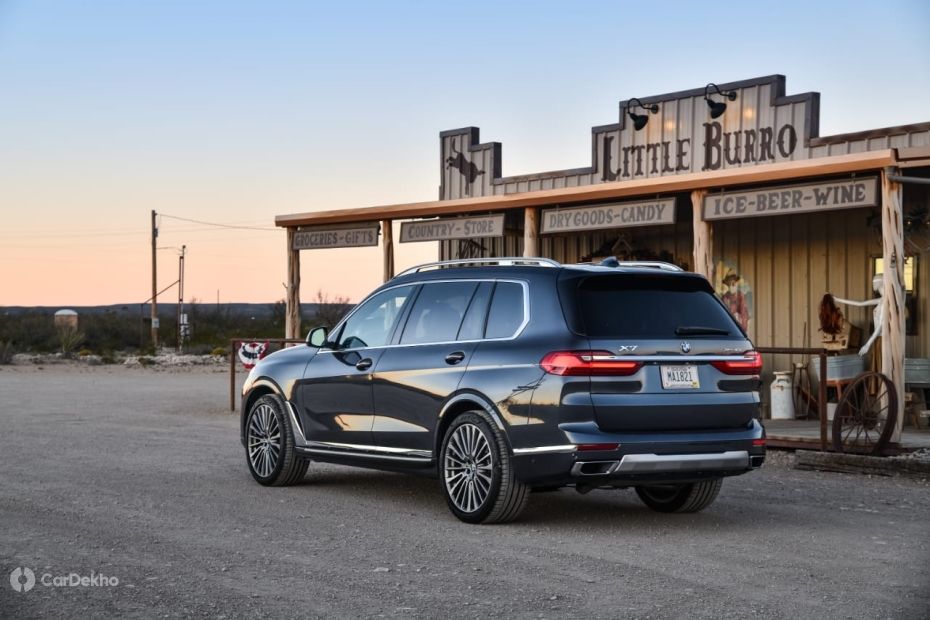 The BMW X7’s prices are so competent despite its flagship positioning thanks to it being locally assembled. It goes up against the Mercedes-Benz GLS in India as well as in international markets.