Based on the recently launched Grand i10 Nios, the Xcent will be powered by BS6-compliant 1.2-litre petrol and diesel engines. 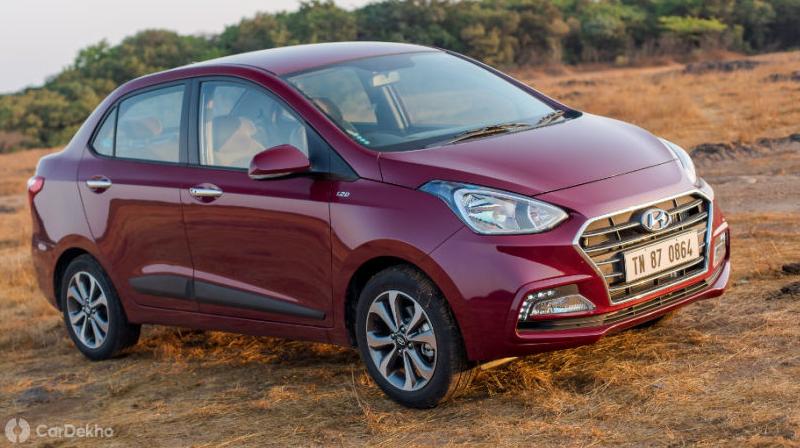 The second-gen Hyundai Xcent will be based on the Grand i10 Nios.

Hyundai recently launched the Grand i10 Nios, the successor Grand i10 compact hatchback, in the country. Now, the Korean carmaker will be shifting its attention to the sub-4m sedan avatar of the hatchback, the Xcent. From what we know, the second-gen Xcent is likely to be make its debut at the Auto Expo in February and go on sale soon after. 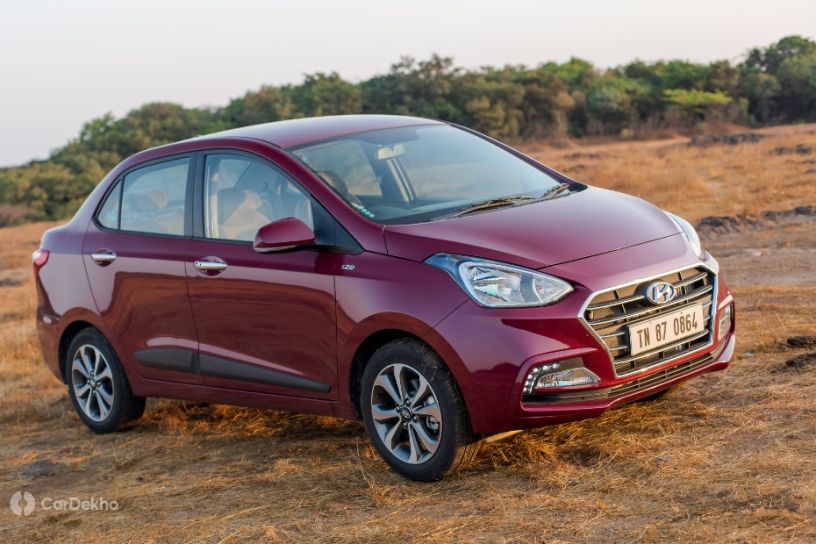 The new Xcent will be based on the new Grand i10 Nios. That means, its design, powertrain options and features on offer should be similar to that of the compact hatchback. What this means is that the boomerang shaped DRLs, new headlamp cluster and the reworked cascading grille that we saw on the Grand 10 Nios will make their way to the new sedan as well. The interior layout of the Xcent is also expected to mirror that of the Grand i10 Nios. Features expected include an updated touchscreen infotainment system, new steering wheel and wireless phone charging. 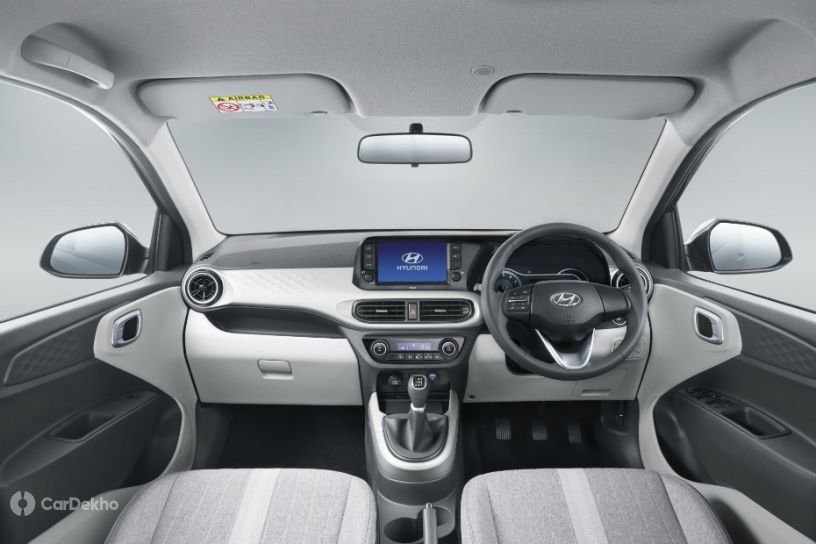 Currently, the Nios is offered with a choice of 1.2-litre petrol and diesel engine. While the petrol motor complies with BS6 emission norms, the diesel engine will be upgraded in the coming months. Meanwhile, the new Xcent will be available with BS6-compliant engines from day one.  Also, like the Grand i10 Nios, both engines are likely to be offered with the option of an AMT gearbox. 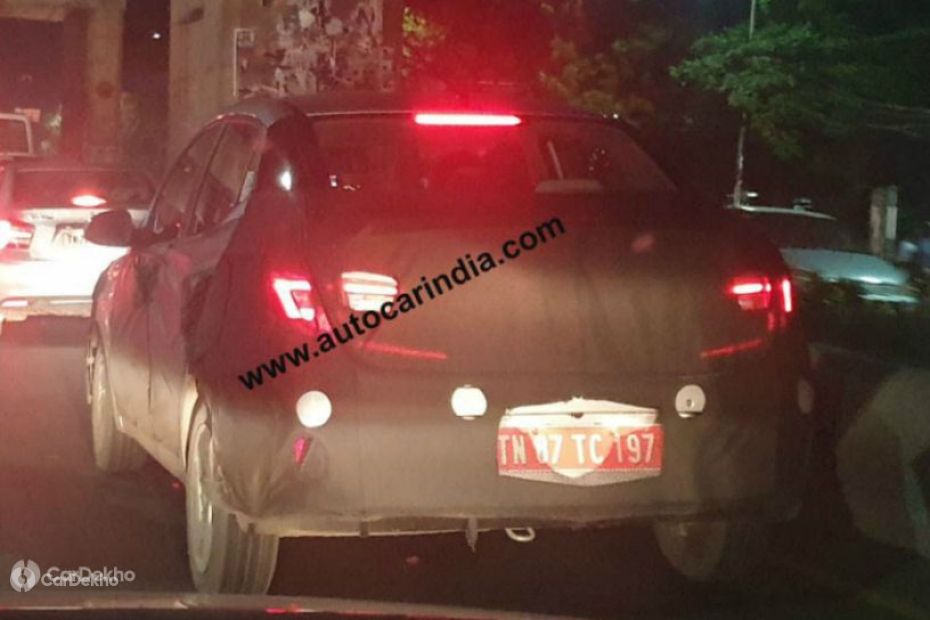 Also, the current-gen Xcent could continue to stay on sale exclusively for fleet operators like its rival, the Maruti Suzuki Dzire. Once launched, the new Xcent is expected to be priced between Rs 6 lakh and Rs 9 lakh and will take on the likes of Maruti Suzuki Dzire, Ford Aspire, Tata Tigor and Honda Amaze. The current-gen Xcent retails between Rs 5.81 lakh and Rs 9.75 lakh (ex-showroom New Delhi).